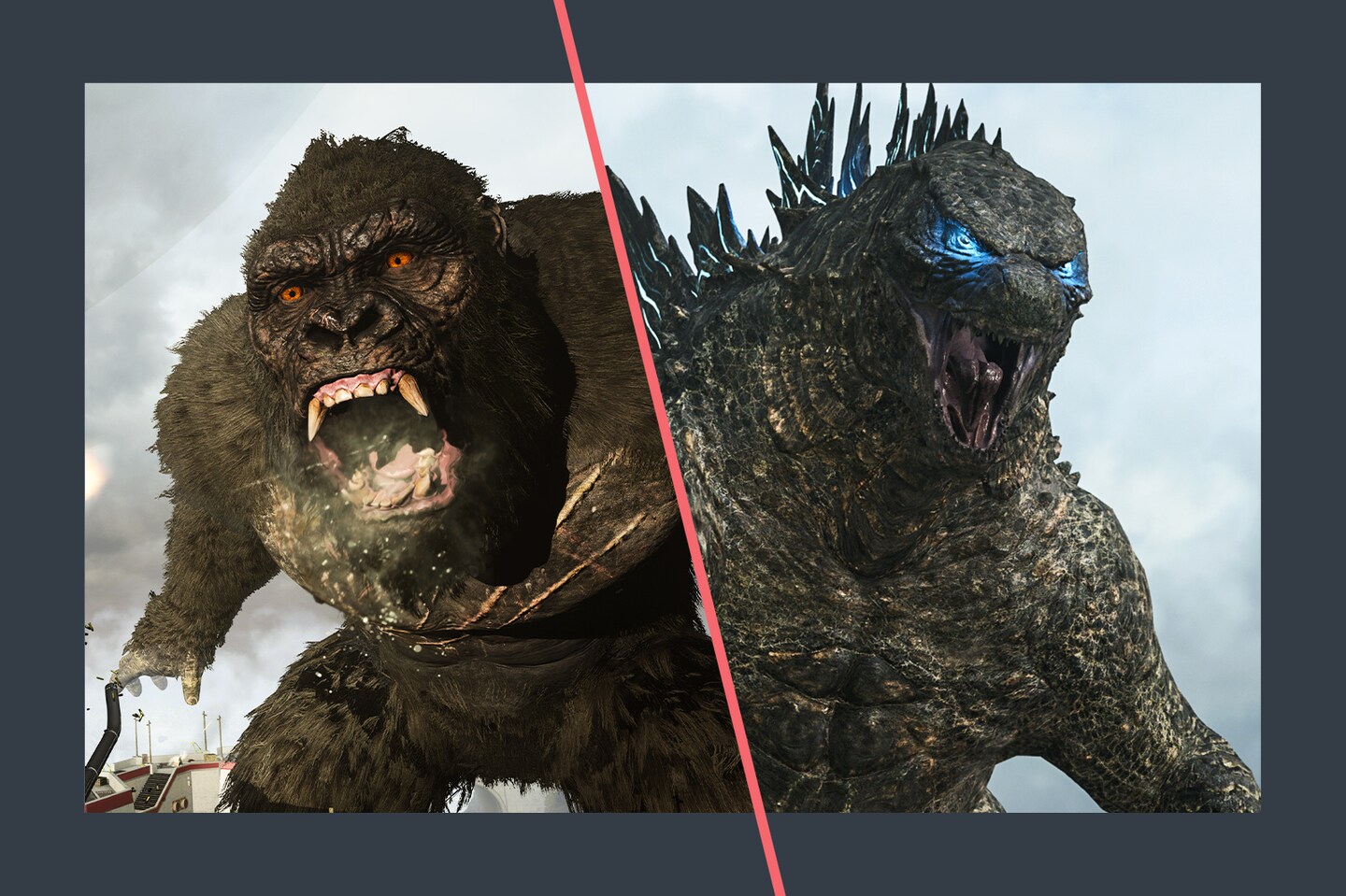 “Call of Duty: Warzone’s” latest limited time game mode (LTM), “Operation Monarch,” pits you and your squad against two titans of renown. King Kong and Godzilla will prowl Caldera from May 11 to May 25. The monsters hurl rocks and fire lasers that destroy everything in their path, a departure from the fighting teased in the mode’s cinematic trailer.

Ted Timmins, senior creative director at developer Raven Software, said in a previous joint interview with Josh Bridge, creative lead of Call of Duty live operations, that the team had been working on this partnership with “Godzilla vs. Kong” producer Legendary Pictures for about a year.

“It’s one of those kind of pinch yourself moments to work with a franchise and IP that everyone knows — it’s like a social cornerstone of society — and to be able to take that big screen cinematic license and franchise and bring it to the small screen where someone at home can actually feel like they’re in the movie,” Timmins said.

“Operation Monarch” is the latest update to come out of Season 3 for the Caldera map, which has seen a number of extensive weapon balancing changes, updated points of interest and the ability to pick up perks from supply boxes, among other quality-of-life updates.

The “Operation Monarch” playlist revolves around players’ encounters with Kong and Godzilla. If you deal enough damage while the titans are enraged during a “Titan Frenzy,” which occurs twice per game, you’ll be able to control them with a Titan S.C.R.E.A.M. Device (Sonic Communication Radar and Echolocation Array Module). You can choose to either have Kong hurl an asteroid-size rock in a designated area or Godzilla evaporate your foes with its heat ray breath.

“The S.C.R.E.A.M. Device is something that’s now, through ‘Warzone,’ actually becoming part of the established lore of the MonsterVerse universe,” said Timmins, referring to the fictional universe shared by the Godzilla and King Kong franchises. “It’s fantastic for us as creatives and developers to actually be able to leave an imprint on the franchise itself.”

Both titan attacks function like typical killstreaks in “Warzone” — the Kong attack is akin to a cluster strike, and Godzilla’s is similar to a precision airstrike. But in this case, you’ll have more time to run away if you find yourself in the death zone. Additionally, only one team can use the Titan S.C.R.E.A.M. Device at a time.

Project Magma: The untold origin of Verdansk, the Gulag and ‘Call of Duty: Warzone’

A secondary goal of the LTM is to collect intel on Monarch, a covert monster defense coalition in the MonsterVerse, by downing other players, opening supply boxes, grabbing intel crates and dealing damage during the Titan Frenzy portions of the match. These actions fill up an in-game “special intel” meter that grants you a gas mask, armor plate, care package with heavy weapons and, eventually, the Titan S.C.R.E.A.M. Device.

Grabbing a loadout that has a high ammo capacity and using non-titan abilities (cluster strike, airstrike) on the monsters will help you easily fill up the meter. Players can also find fighter planes on runways around the map or under Caldera’s Peak that will also yield high damage to the monsters, but they’ll need to be wary of the slew of anti-aircraft guns strategically placed around the map.

“We deliberately say to our players, ‘Now, go launch everything you have at these massive titans,’ and to see 60 players all in unison just attacking these monsters is an awesome sight,” Timmins said.

Developers have ensured that other typical battle royale playlists are still available to players during this LTM. It’s part of a larger push on the Activision-owned company’s part to pare down what they call “playlist salad.”

“If they [players] just want to jump in and play Rebirth Resurgence or battle royale with their friends, they can jump in and they can expect that,” Timmins said, adding that some content creators will queue up in the LTM after playing a few games of the regular playlists. “Once they’ve had that warm-up, then they hit the new LTM or the new thing that we’ve got in rotation, and it’s cool to see that happening.”

Apart from the hulking monsters in the backdrop of the map (and during “Warzone’s” victory cutscene) and new killstreaks, “Operation Monarch” is essentially the normal battle royale mode with a few twists.

Resurgence is enabled, meaning that if one of your teammates stays alive, you can freely drop back into the game. The developers also added more anti-aircraft guns and fighter planes to aid with taming the 300-foot titans. Additionally, the game starts in the second circle, making “Operation Monarch” games much quicker than standard matches.

The goal among developers was to change things up without drastically altering what “Warzone” is.

“What we want to try here was putting a lot more lead time into can we build and create something that has even more ‘holy smokes’ spectacle in a way that isn’t just counter to the core gameplay experience,” Bridge said.