How 1 million covid deaths compares to other tragedies in U.S. history 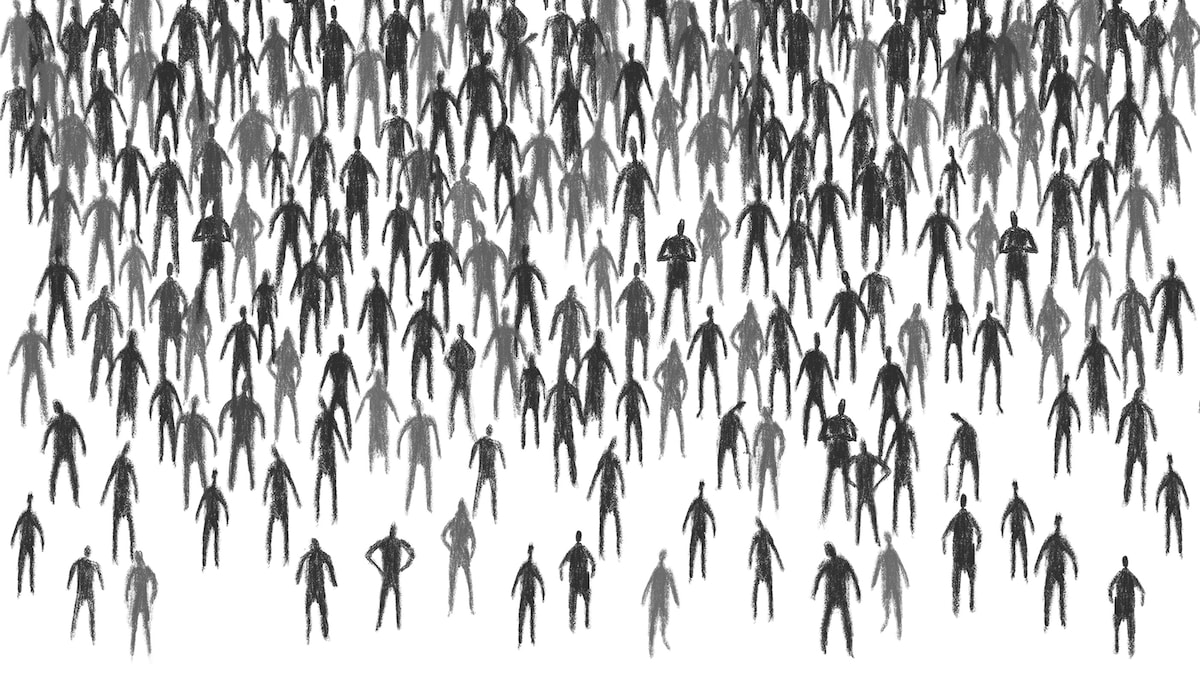 The pandemic’s death toll in the United States will surpass 1 million people in the coming days. Conveying the meaning or the magnitude of this number is impossible. But 1 million deaths is the benchmark of an unprecedented American tragedy.

Consider this comparison: The population of D.C. is about 670,000 people. Try to imagine life without every person, in every building, on every street, in the nation’s capital. And then imagine another 330,000 people are gone.

To attempt to put the 1 million deaths in context, we plotted its damage over more than two years and compared the continuing death toll with the tolls from previous catastrophes in our history.

As we pass this grim milestone, it’s important to pause and consider what we’ve been through. And to remind ourselves that behind each number was a person — and that each of these people was someone’s friend, someone’s love, someone’s family.