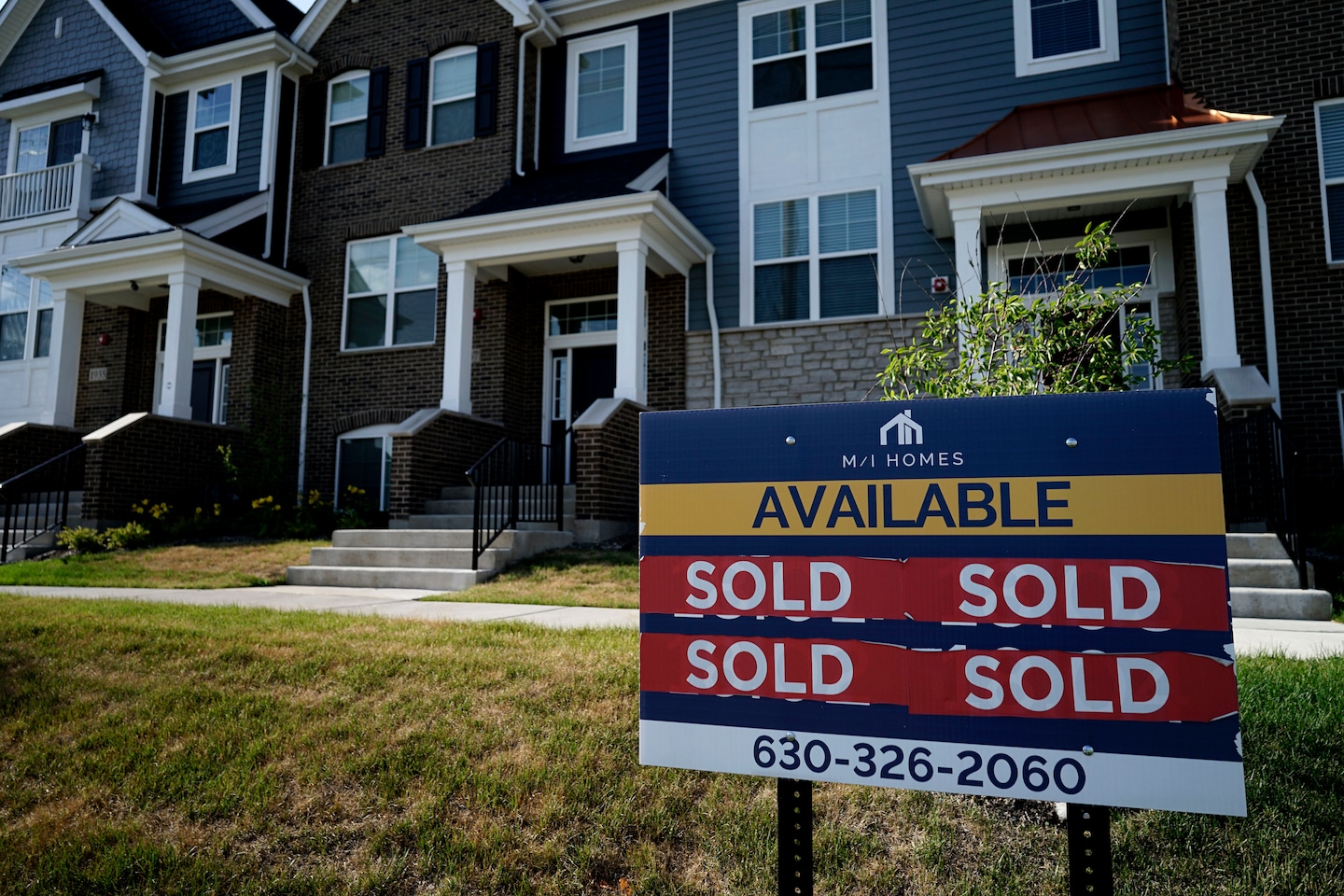 Mortgage rates continued to climb this week, adding more financial strain on hopeful home buyers as they wade into the competitive spring and summer markets.

The 30-year fixed-rate mortgage averaged 5.3 percent, a rise from last week, when it averaged 5.27 percent, according to data released Thursday by Freddie Mac. This time last year, the 30-year rate was 2.94 percent.

High prices and multiple-offer situations have made it almost impossible for first-time home buyers to purchase property this spring, said Michael Isaacs, the chief executive of GO Mortgage in Columbus, Ohio.

Rising mortgage rates compound that problem. Last year, rates hit a low of 2.5 percent in October and November, and they were at 3 percent last May, he said. The additional interest associated with higher rates is adding hundreds of dollars to mortgage payments.

“Now they’re at 5.5 percent, that means the monthly principal and interest is now $600 higher today than it was last year for a $400,000 mortgage,” Isaacs said.

Buyers with fixed budgets who are on the hunt for new homes have faced additional financial pain for months now, with rising costs for gasoline, groceries and other everyday goods affected by rising inflation.

What that means for home buyers and sellers is unclear. There are mixed signals about whether the housing market is cooling.

While 15 percent of home sellers dropped their asking prices during the four weeks that ended May 1, 56 percent of homes sold for above listing prices in that period, a record high, according to Redfin real estate brokerage. Listings continue to be well below last year’s already low level and prices are up 17 percent year over year.

Meanwhile, mortgage applications increased 2 percent from one week earlier, according to the Mortgage Bankers Association. The refinance index fell 2 percent from the previous week and was 72 percent lower than the same week one year ago.

“Mortgage applications increased for the second consecutive week, driven by a 5 percent jump in purchase activity,” Bob Broeksmit, the president and CEO of the Mortgage Bankers Association, said in an email. “With the spring home-buying season in full swing, demand is still strong in most of the country, despite mortgage rates now at highs last seen in 2009.”

Mortgage rates are rising, but the hot housing market is slow to cool

The latest rate increase comes about a week after the Federal Reserve raised its benchmark interest rate by a half-percentage point, the sharpest increase since 2000 and the second of seven hikes expected this year. Although the central bank does not set mortgage rates, its own rate-setting activity does indirectly affect them.

Stanley Middleman, the president and CEO of Freedom Mortgage in Boca Raton, Fla., said that there is still a “great deal of volatility in the marketplace” and that he hopes the Fed’s increase of its short-term rate will slow inflation and the rise of mid- to long-term rates.

“However, there is a lag effect from the Fed’s activity, so it will take longer to impact inflation and, therefore, interest rates,” he said.

“Mortgage credit availability fell for the second month in a row, as lenders reacted to the jump in mortgage rates over the past two months,” said Joel Kan, MBA’s associate vice president for economic and industry forecasting, in a statement.

— Rachel Siegel contributed to this report.