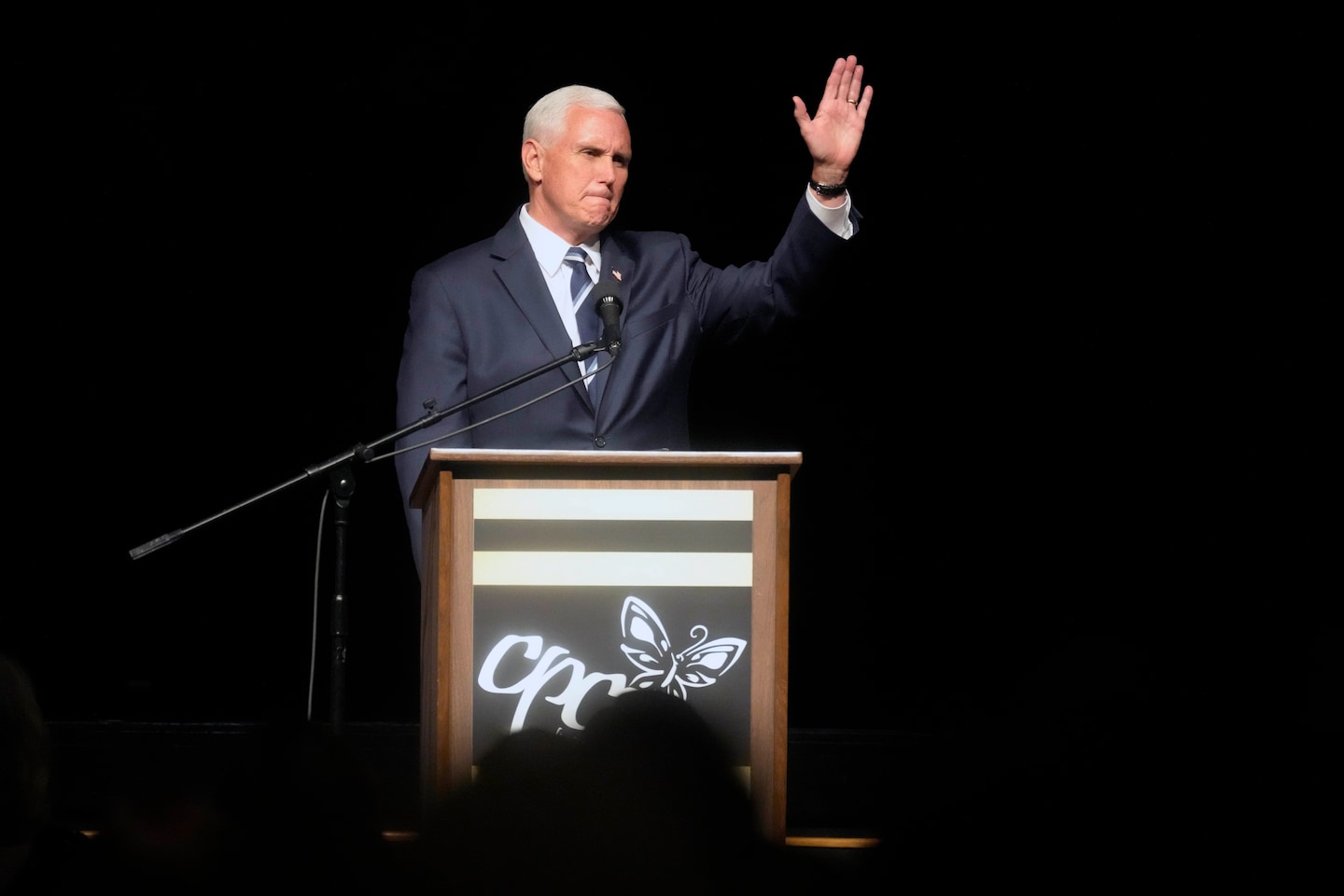 It took scant time for Republicans to gleefully seize on the moniker as their own, triumphantly elevating it as a brand worthy of celebration.

“I am ultra MAGA, and I’m proud of it,” said Rep. Elise Stefanik (R-N.Y.), the No. 3 House Republican, after a reporter Wednesday noted that she was “being called ultra MAGA.”

The same day, Trump’s Save America super PAC sent out a fundraising email featuring a $45 T-shirt bearing the image of Trump as Superman — a Trump “T” stretched across his chest rather than Superman’s iconic “S” — flying below the banner of “SUPERMAGA” in a red-and-yellow comic book font. …

And Wednesday night, Trump also blasted out a meme featuring himself as Aragorn — a selfless hero of “The Lord of the Rings” trilogy — complete with the caption, “The Return of the Great MAGA King.”