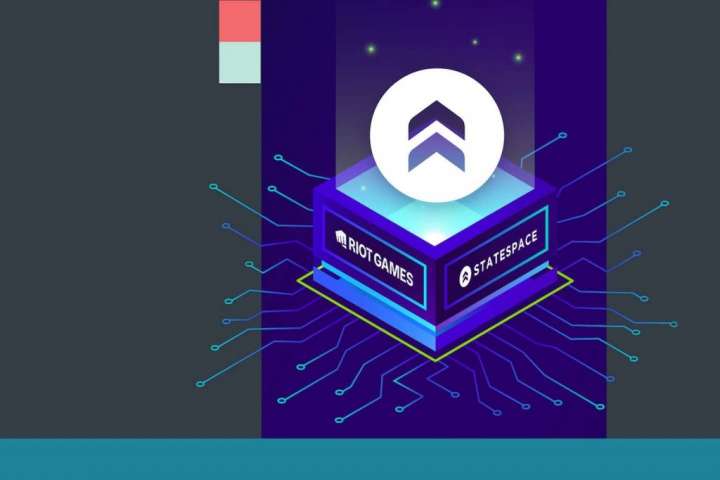 Riot Games, the publisher of video games such as “League of Legends” and “Valorant,” has acquired a minority ownership stake in Aim Lab developer Statespace, the two companies announced Wednesday. The move will see Aim Lab, the free-to-play virtual shooting range, designated as the official training platform for “Valorant,” with weapons, maps and physics from the game integrated into the training app. Riot also said it intends to develop “Valorant” coaching and scouting tools in collaboration with Statespace.

But the two companies’ ambitions extend even farther. Jake Perlman-Garr, global head of corporate development at Riot Games, hinted at the possibility of expanding Aim Lab’s offerings to meet the demands of fans of Riot’s other games, including those on other platforms.

“We have a number of MOBAs — ‘Wild Rift’ on mobile, ‘League of Legends’ on desktop — and it would be great to see if some of the other offerings that Statespace is exploring could be fit to those communities as well,” Perlman-Garr said.

Aim Lab is not currently available on mobile, but during an interview with The Washington Post, Wayne Mackey, CEO of Statespace, lifted his phone — with Aim Lab running on it — into the frame of the Zoom call. Mackey said a release of a mobile version of Aim Lab is imminent.

Aim Lab is the virtual gym all the kids attend. It wants to be more than that.

Riot and Statespace declined to share financial details about the transaction between the two companies. The partnership, Mackey said, would give Statespace more leeway to design new offerings for players, rather than merely optimizations of tweaks to features they already had.

As hypothetical examples of what that might look like, he described a player having the option to immediately hop into a coaching or gameplay review session after losing a “Valorant” match, or that same player being rewarded for training in a way that was reflected in the game client.

In April, Riot announced plans to introduce a new competitive game mode to “Valorant” which could serve as an on-ramp for players to enter the game’s esports scene. When asked about possible synergies between Aim Lab’s scouting ambitions and the upcoming competitive mode, Mackey declined to offer specifics, but said: “Your intuition is spot on.”

“When we think about scouting, we think of it more in the sense of the social connections of people that you would want to play with and enjoy playing with, both at a skill and personality level, and how can we put that together,” Mackey said. “What we’ve been looking at [with respect to scouting tools] is like a first productization of those ideas and the research that we’ve been doing for probably two years.”

There are no plans for Aim Lab to be integrated directly into the “Valorant” client. Mackey also said that the arrangement with Riot wouldn’t change the experience of players coming to Aim Lab to warm up for other games, such as “Rainbow Six Siege,” nor would it divert resources from Statespace’s health care and research work.

“If [this partnership] someday allows Ubisoft, another great partner of ours, to decide, oh, we can also go deeper [with Aim Lab], I think in some way, selfishly, we hope that’s what happens,” Mackey said.

Aim Lab has hovered in “Valorant’s” orbit since the game’s launch in 2020. Aim Lab has hosted “Valorant” esports themed challenges, and official match broadcasts often include ads for the training software — particularly its training replicas of existing in-game maps. The two companies also partnered to promote Riot’s Netflix show, “Arcane” by creating a limited time shooting gallery designed to resemble a setting from the animated series.

In discussing the deal, both Perlman-Garr and Mackey characterized the announcement as simply the culmination of a relationship that had already been fruitful for both sides.

“I think this is an example of the type of value we can add where, in addition to something like just capital, we have a lot of expertise,” Perlman-Garr said of Riot’s involvement. “We have five major titles that are launched and I’m sure more in the pipeline. So I think that when it comes to our differentiation from other folks in the marketplace, [we can] deepen a partnership related to one of our games and help that product succeed or accomplish goals that it probably couldn’t without our partnership.”