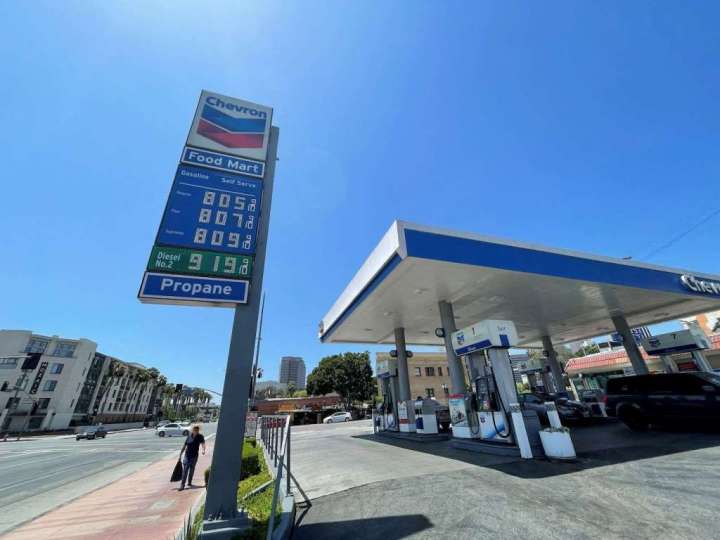 The Biden administration, under pressure in recent months over soaring fuel prices, announced a plan to give Americans a three-month break on the federal gas tax.

The proposal, which would need congressional approval, is meant to offer a reprieve to motorists struggling to afford gas that shot to an average of $5 a gallon last week. But the idea was met with skepticism from lawmakers in both parties. Economists are also lukewarm on the idea. Many are unconvinced that putting the federal gas tax on hold would bring prices down. They worry it would be a costly giveaway to the oil industry that ultimately aggravates the energy shortage.