Russia’s oil earnings are booming. The U.S. and Europe need a new plan. 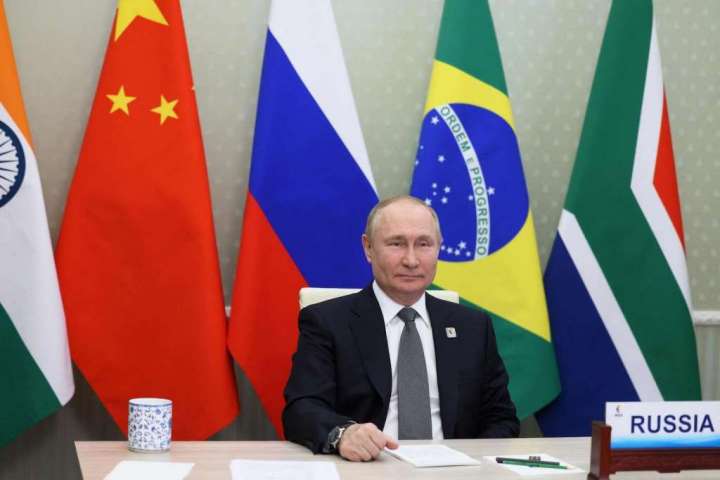 The leaders of the Group of 7 nations, or G-7, will assemble Sunday in the Bavarian Alps. Dominating the discussions will be the biggest war in Europe since 1945 and its ramifications. With Russia still waging an offensive on eastern Ukraine, increasing the effectiveness of economic sanctions on the Kremlin should be an urgent priority for the group, which includes President Biden and his counterparts from Germany, Japan, Italy, Britain, Canada and France, as well as representatives of the European Union. Specifically, they should acknowledge that Europe’s efforts to block oil imports from Russia are proving ineffective in the short run and must be modified.