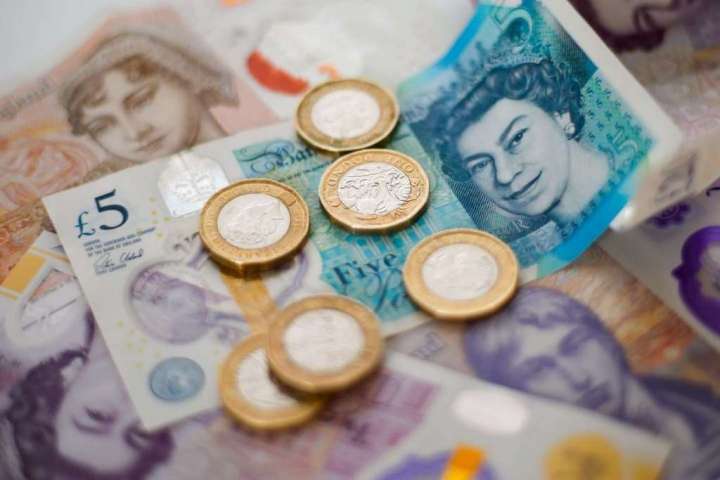 Britain’s Central Bank will remove bank notes worth 14.5 billion pounds, or nearly $18 billion, from circulation by Sept. 30, as it seeks to retire its remaining paper currency in favor of polymer bills. The transition will make Britain the world’s largest economy that uses only plastic-like bank notes.

The Bank of England urged people holding paper 20- and 50-pound bills to spend or deposit them with a financial institution before they are no longer legal tender. Retail outlets will no longer accept them starting in October, but banks and the U.K. Post Office may continue to do so. Britain is one of Europe’s most cashless societies, with many consumers switching to digital and card payments during the coronavirus pandemic.

Polymers, known for their flexibility, are an important ingredient in many plastics. The Bank of England said polymer notes tend to be cleaner. They are also water resistant and harder to fake because the laborious manufacturing process is likely to put off counterfeiters.

“Changing our bank notes from paper to polymer over recent years has been an important development, because it makes them more difficult to counterfeit, and means they are more durable,” Chief Cashier Sarah John, the official responsible for bank notes, said in a statement.

Australia, which began issuing polymer bills in 1992, was the first economy to switch from paper currency. The U.S. dollar is printed on a linen and cotton blend with red and blue fibers randomly distributed to deter counterfeiting.

Why vegetarians are peeved about Britain’s new £5 bill

All British polymer bills feature a portrait of Queen Elizabeth II on one side. The five-pound denomination was the first to be rolled out and began circulating in September 2016. The other side depicts former prime minister Winston Churchill, who steered the country through the Second World War.

Jane Austen, the celebrated writer of romantic novels, is depicted on the polymer 10-pound bills. The 20-pound polymer note bears a portrait of J.M.W. Turner, a 19th-century artist renowned for his landscape and seascape paintings. The new 50-pound bill showcases Alan Turing, a founding father of computer science and artificial intelligence who was a code breaker during World War II. The story of his life was adapted into the Oscar-winning film “Imitation Game.”

The notes going out of circulation feature Adam Smith, a Scottish economist who wrote a seminal text on capitalism, and the industrialist-inventors Matthew Boulton and James Watt.

The Bank of England was initially criticized by some animal lovers and religious groups for using a minimal amount of tallow — an animal fat product commonly used as an industrial lubricant — to produce polymer bills. Tallow helps currency feed smoothly through machines, ensuring that it doesn’t get stuck, a chemist told The Washington Post in 2016. It can also be derived from non-animal sources.

British authorities declined to make changes to the polymer notes, citing the high cost of switching to alternative sources of oil.