What is a recession? Your economy questions, answered. 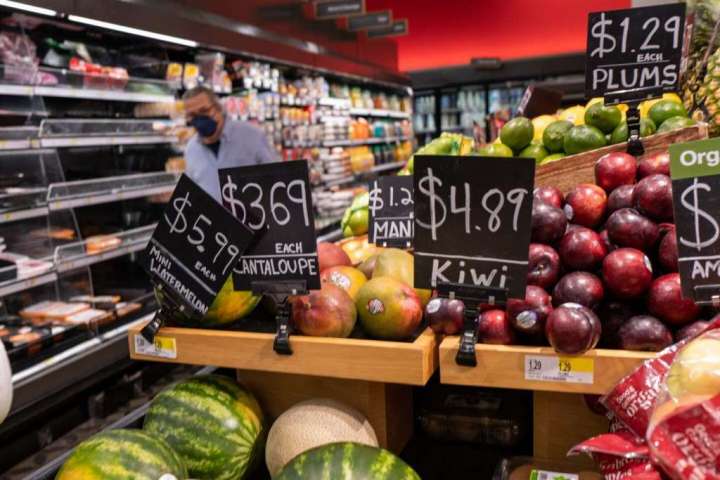 The U.S. economy is back in the headlines, with more economists and financial experts warning of an impending downturn at some point in the next year. But what is a recession — and what happens during one?

The answers can be complicated and vague.

“Recessions are notoriously hard to predict in advance,” said Tara Sinclair, an economics professor at George Washington University. “It’s pretty easy to say a recession is coming at some point in the future. … It’s much harder to quantify exactly when, how long and how deep.”

For nearly two years, the U.S. economy has notched blockbuster gains, with millions of new jobs and wage hikes adding to the streak of good news. Families and businesses were flush with cash, which they used to buy houses, cars, electronics and other big-ticket items. That extra spending — combined with lingering supply chain shortages and delays from the pandemic — helped drive up prices and contributed to the highest inflation in 40 years.

Now policymakers are trying to tackle some of those skyrocketing prices with higher interest rates. They’re hoping that by making it more expensive for families and businesses to borrow — for investments, homes and cars, for example — that demand for those things will go down. The question is whether they will be able to slow things down just enough, without sending the country into a recession.

Here, we answer some common questions on economic downturns and how they affect Americans.