NBA draft winners and losers: A Magic trick and rough night for Knicks 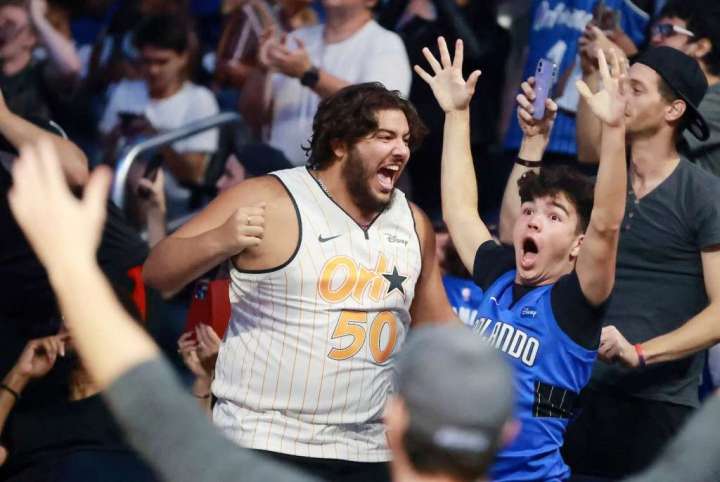 The NBA has quietly invested significant time and resources building international academies to locate and develop talent in Australia, Africa, India and Latin America. Last year, Giddey became the first graduate of one of these academies to be drafted. This year, two more academy graduates were selected in the lottery: Bennedict Mathurin, a Canadian who went sixth to the Indiana Pacers, and Dyson Daniels, an Australian who went eighth to the New Orleans Pelicans.

For the NBA, these selections are an important milestone and proof of concept. What’s most interesting is that Giddey, Mathurin and Daniels all took different paths from the academies to the NBA: Giddey played professionally overseas, Mathurin went to Arizona for two years, and Daniels spent a season with the G League Ignite. Expect the NBA to double down on its successes and for these creative pipelines to produce even more high-level talent in the coming years.