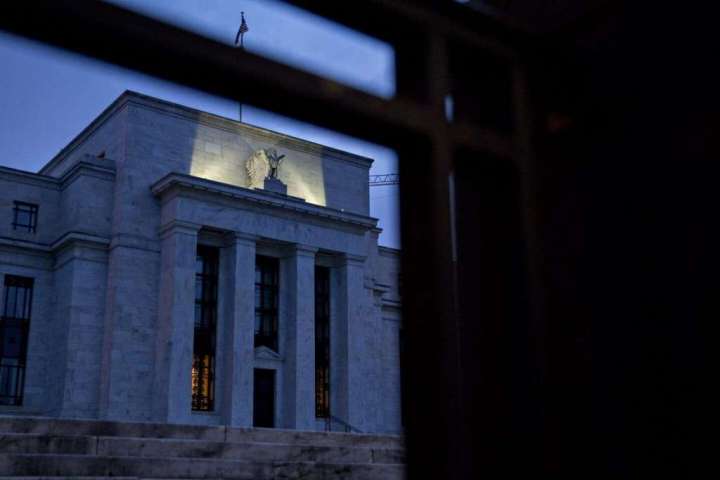 There’s been lots of talk about the negative impact that the Federal Reserve raising interest rates is having on stocks, bonds and mortgages.

But we haven’t heard much talk about the harmful impact that the Fed’s higher rates, designed to help tamp down inflation, are having on the federal government’s finances.

Why aren’t people discussing this? Because there’s no single place that has a number showing how much the Fed rate increases will add to the federal government’s interest tab.

But with help from the Treasury and from Social Security’s actuaries, I’ve come up with a reasonable estimate of that added interest cost. By my math, the Fed’s higher rates will increase the federal government’s interest costs by about $128 billion a year.

That may not sound like much, given the trillions of dollars of investment wealth that have been vaporized by the Fed’s higher rates. Or given the $1.4 trillion deficit President Biden’s proposed budget projects for this year.

But $128 billion is in the vicinity of the $133 billion total that the Biden budget is seeking for the Energy, Homeland Security and Agriculture Departments.

Let me show you where my added-Fed-cost numbers come from.

As of March 31, some $23.88 trillion of the national debt was so-called “public debt” owned by investors, and another $6.52 trillion was “intragovernmental” debt owned primarily by federal trust funds.

According to information the Treasury gave the Treasury Borrowing Advisory Committee — a group consisting of representatives from about a dozen financial institutions including Goldman Sachs, J.P. Morgan and Vanguard — 29 percent of the public debt will have to be rolled over between this past March 31 and March 31, 2023. That works out to $6.93 trillion that will have to be refinanced by issuing new debt, which financial types call a debt rollover.

Following the Fed’s most recent rate hike, interest rates on the dozen different maturities of securities that the Treasury sells to raise money were up an average of 1.9 percentage points from their year-end levels. But to be conservative, I rounded that down to 1.75 percent.

With $6.93 trillion of public debt needing to be refinanced, that works out to about $121 billion a year of added interest. The aforementioned 12 digits worth.

There’s no number available for the intragovernmental debt that has to be rolled over from this past March 31 through March 31, 2023. That’s because more than 200 different government-related entities own those securities, and each keeps its own set of books.

So I came up with an estimate by extrapolating from some numbers that Social Security’s actuaries gave me.

How to recession-proof your life

Social Security’s old age and disability trust funds own a combined $2.83 trillion of Treasury securities. That’s about 43 percent of the total intragovernmental debt.

The actuaries told me that about $175 billion of that will have to be rolled over from this past March 31 to March 31 of next year.

If you extrapolate that $175 billion to the other 57 percent of the intragovernmental debt, you end up with another $230 billion that has to be refinanced. That makes the total about $400 billion.

Apply our 1.75 percent cost increase and you end up with about $7 billion of added annual interest costs. That brings our total estimated Fed-related interest cost to about $128 billion a year. Which, remember, is a conservative number.

All of this will get added to the national debt, which will ultimately be borne by us, our children, our grandchildren and generations yet unborn.