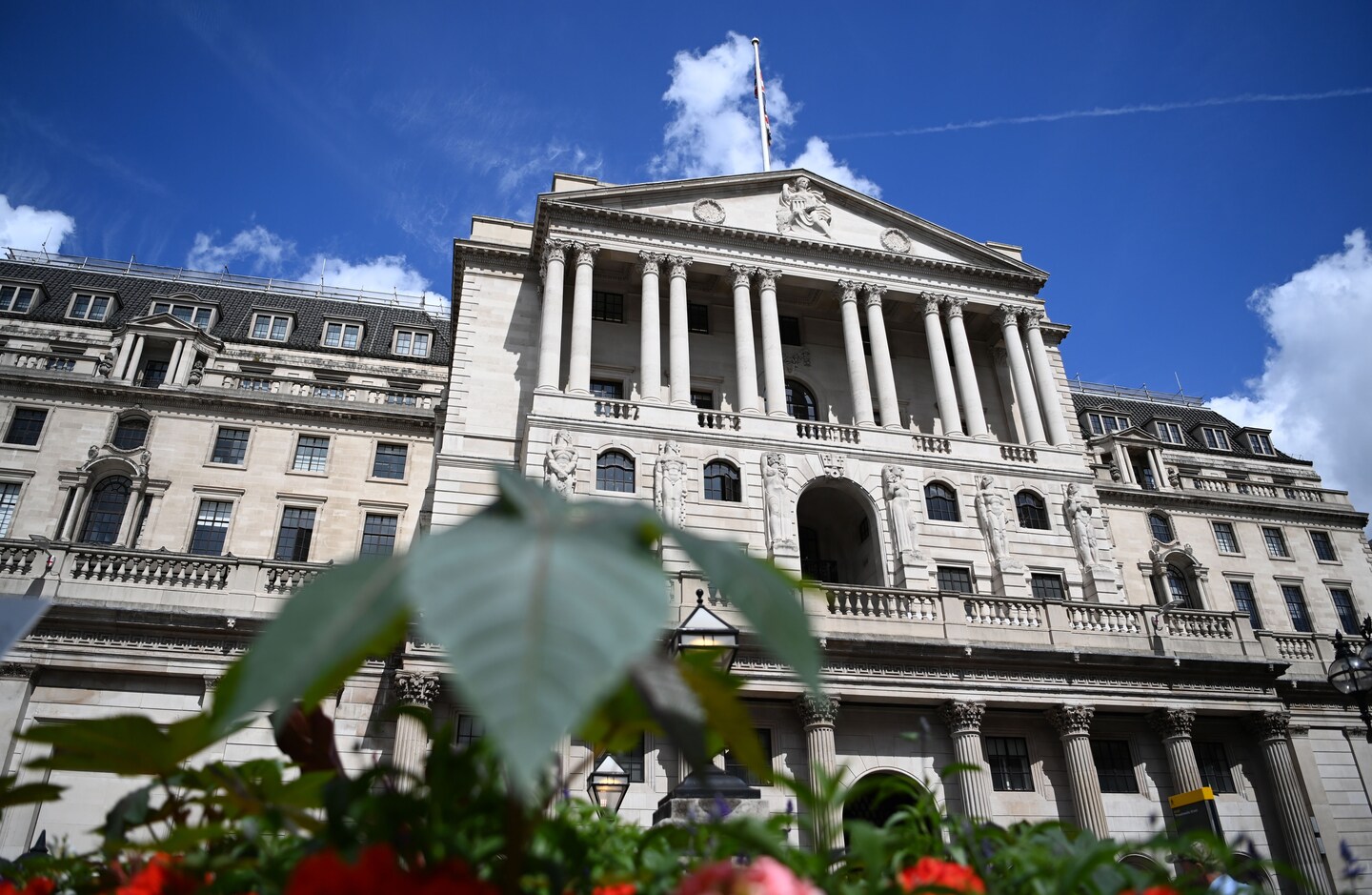 The Bank of England raised its primary interest rate by half a percentage point — its largest increase since 1995 — and projected the United Kingdom would be in a recession before the end of he year.

The rate hike was announced Thursday in a statement following a Wednesday meeting of the bank’s monetary policy committee. It received the support of eight out of nine committee members, while the ninth member preferred a more modest rate hike of 0.25 percent.

Central bankers also warned that the United Kingdom would enter into a recession by the last quarter of 2022, pointing to spiking energy prices that have weighed on Europe’s economy since Russia attacked Ukraine.

“The latest rise in gas prices has led to another significant deterioration in the outlook for activity in the United Kingdom and the rest of Europe,” the bank wrote in its announcement.

Changing the core interest rate represents one of the strongest tools available to policymakers as they seek to tamp down inflation. Increasing the rate is meant to make it more expensive to borrow, something that slows down business investment, homebuying, and debt-fueled transactions more broadly. Higher interest rates are intended to decrease the rate of inflation, but some economists worry that they can also increase the risk of recession as investment falters.

The Bank of England follows the U.S. Federal Reserve, which has been raising rates at a faster clip. Last week, the Fed raised interest rates by 0.75 percent, its fourth hike this year, as it argued that short-term economic pain is the only way to avoid longer-lasting problems.

The U.S. rate-raising campaign has met with repeated stock-market sell-offs as investors recalibrate their portfolios in line with each change. The Dow Jones industrial average is down more than 10 percent year to date even after its more recent rallies.

England’s FTSE 100 index, which tracks the 100 most capitalized companies on the London Stock Exchange, was up 0.5 percent on the news Thursday.