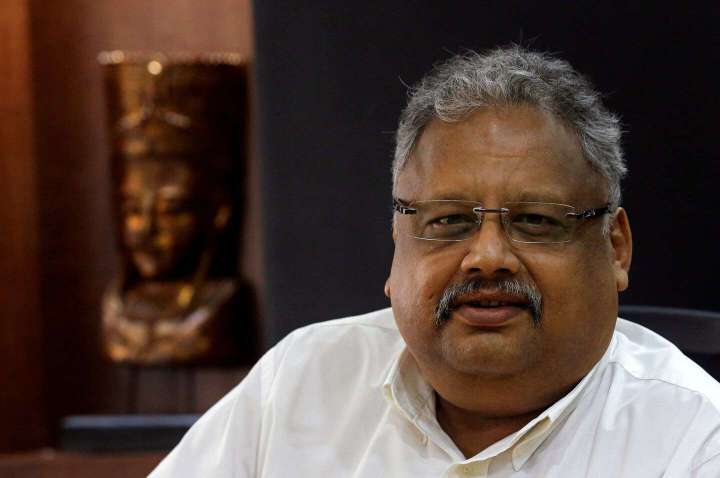 Billionaire investor Rakesh Jhunjhunwala, nicknamed “India’s Warren Buffett” for his successful stock market bets, died Sunday at the age of 62, one of his companies confirmed.

A chartered accountant who took up stock trading at 25, Jhunjhunwala went on to create the asset management firm Rare Enterprises, which invested in companies in the telecommunications, hospitality and financial services sectors, among others.

He had an estimated net worth of $5.8 billion at the time of his death, according to Forbes, which called Jhunjhunwala an “investor with a Midas touch.” His latest venture, a low-cost airline called Akasa Air, began operating in India last week.

“We are deeply saddened by the untimely demise of Rakesh Jhunjhunwala this morning,” Akasa Air said Sunday in a statement, praising the businessman’s “invincible spirit” and passion for “everything Indian.”

A cause of death was not immediately available. A member of Jhunjhunwala’s family told Reuters the investor “passed away surrounded by his family and close aides.” He is survived by his wife, Rekha Jhunjhunwala, and three children.

Local media reported that Jhunjhunwala was in poor health and had appeared in a wheelchair at a launch event for Akasa Air last Sunday.

Indian politicians and business leaders expressed their condolences over Jhunjhunwala’s death. Many praised his efforts to educate people about stock trading, as well as his bullishness on India and its economy.

“Rakesh Jhunjhunwala was indomitable,” Indian Prime Minister Narendra Modi said. “Full of life, witty and insightful, he leaves behind an indelible contribution to the financial world. He was also very passionate about India’s progress.”

In a 2021 interview with India’s Economic Times, Jhunjhunwala expressed confidence in India’s ability to surpass the world’s second-largest economy, China. “You may call me a fool, you may call me anything, I may not live to see it but I can tell you one thing — India will overtake China in the next 25 years,” he said.

Jhunjhunwala “believed stock India was undervalued. He is right,” wrote Uday Kotak, a billionaire banker from India who said he went to school with Jhunjhunwala and described him as someone “amazingly sharp in understanding financial markets.”

Jhunjhunwala was born in July 1960 and grew up in Mumbai. He completed his undergraduate studies at the University of Mumbai and later graduated from the Institute of Chartered Accountants of India.

His father was a commissioner for the Indian government’s income tax department and gave Jhunjhunwala advice on investing, according to the Financial Express. Jhunjhunwala invested just $100 in the stock market as a 25-year-old student, according to Forbes — and eventually grew that into a multibillion-dollar portfolio.

He was also an enthusiast of Indian films and co-produced three Bollywood movies between 2012 and 2016.

Indian markets commentator Ajay Bagga told the BBC that Jhunjhunwala “personified the India story”— “a young middle-class boy rising up the ranks to build such a vast fortune.”