Queen to appoint next U.K. prime minister in Scotland due to mobility issues 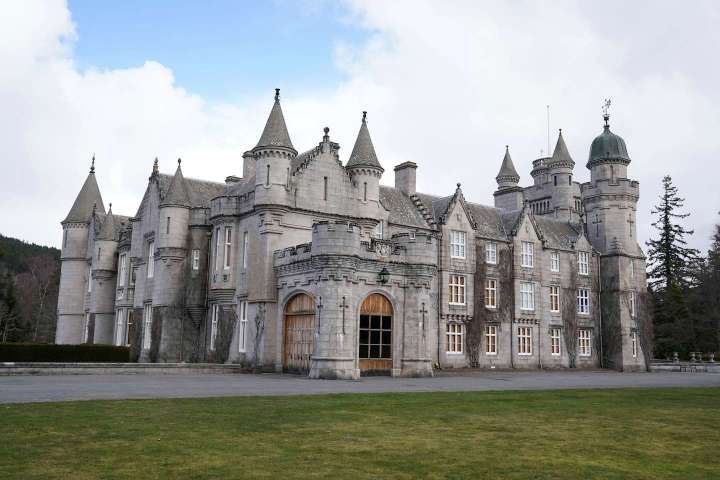 LONDON — Queen Elizabeth II will appoint the new British prime minister next week at Balmoral Castle in Scotland — the first time the ceremony has taken place at the highland estate during the monarch’s long reign.

The ceremony, called “kissing hands,” traditionally takes place at Buckingham Palace in London. But it is being set for Balmoral, where the queen spends her summers, to provide certainty for the incoming and outgoing prime ministers’ schedules and avoid any last-minute changes should the queen experience mobility issues, a palace official said.

Elizabeth, who is 96, has missed many events on the traditional royal calendar because of her health. But she did participate in her Platinum Jubilee celebration in June. And she does not appear to want to delegate the first meeting with the person who will be her 15th prime minister.

How the next U.K. prime minister will be chosen

The Conservative Party expects to announce its new leader, and the next leader of Britain, after votes among party members are counted on Monday.

According to the plan, outgoing Prime Minister Boris Johnson will head to Balmoral on Tuesday. He will be led to a room where he will bow to the queen and tender his resignation. The two may chat for a bit before Johnson leaves.

Soon after, Johnson’s successor — either Liz Truss or Rishi Sunak — will arrive and, following a bow or a curtsy, will ask the queen for permission to form a new government.

Polls suggest that Truss is the leading choice among the “selectorate” of about 150,000-200,000 Conservative Party members. She would be Britain’s third female prime minister.

The queen has canceled or cut back on several official duties since she spent a night in the hospital last year.

Her eldest son, Prince Charles, Britain’s longest-serving king in waiting, has stood in for his mother at a number of events, including the ceremonial State Opening of Parliament, the opening of the Commonwealth Games and the COP26 Climate Conference.

He also filled in for his mother during various events at her jubilee — although the queen did make three appearances on the balcony of Buckingham Palace, including a surprise one on the final day of celebrations.

Elizabeth has spent little time at Buckingham Palace in recent years, reportedly preferring the royal residence at Windsor Castle, west of London, along with the Scottish estate.