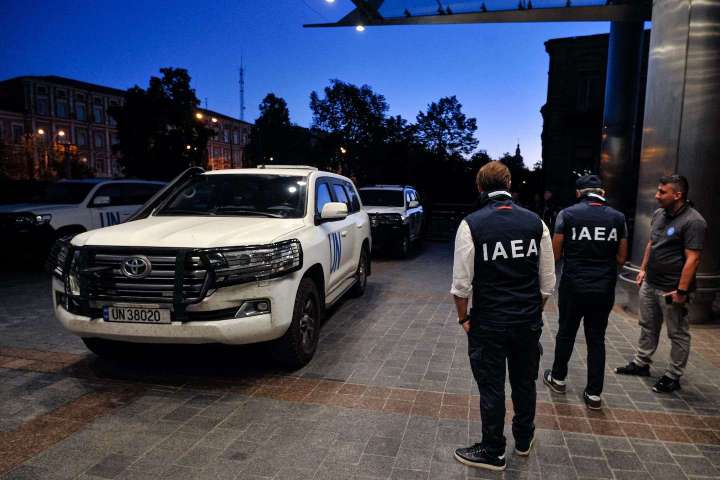 Inside occupied Ukraine, a photographer’s firsthand account: A Moscow-based photographer captured striking images of life in Russian-occupied towns and villages of Ukraine while on two separate press tours organized by the Kremlin. The photographer, whom The Washington Post is not naming to protect them as they continue to cover the war in Ukraine, told their story to The Post’s Ruby Mellen.

“As a Moscow-based photographer covering the war, I’d heard about these surreal press tours of Russian-seized Ukrainian towns run by the Defense Ministry,” the photographer told Mellen. “I knew these trips came with a healthy dose of Kremlin propaganda, but I was eager to photograph parts of the region few journalists could access. It was one of the only possibilities I had to see what life was like in places virtually cut off from the world.”

The photographer captured empty streets in Donetsk and utter ruin in Lysychansk, smelled death in the air in Mariupol and watched residents of Melitopol become Russian nationals as part of a process of “Russia-fication.” Together, these images and experiences offer a rare glimpse of what life is like for Ukrainians living under Russian military occupation.