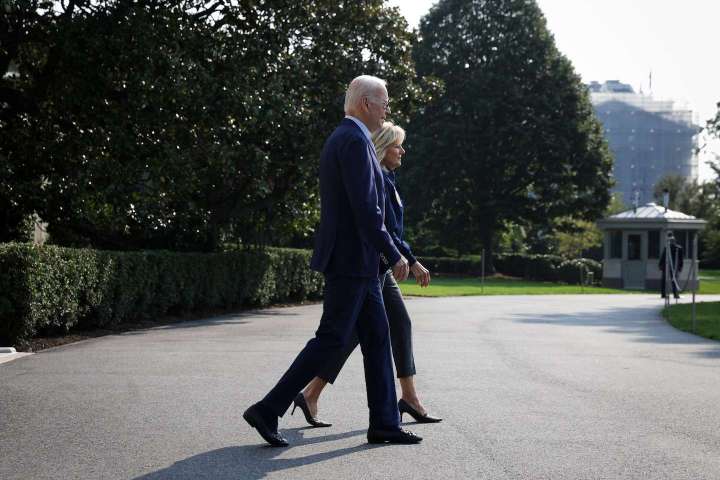 The newly appointed special master, federal judge Raymond J. Dearie, is weighing the mechanics of how to review about 11,000 documents, roughly 100 of which are classified, that were taken Aug. 8 when FBI agents executed a court-authorized search of Trump’s residence and private club.

Prosecutors say the search was necessary to recover highly sensitive national security papers, following months of prevaricating by Trump’s legal team about what classified documents he had after leaving the White House, and whether he had given them all back to the government. Officials say they are investigating several potential crimes, including mishandling of national defense information and hiding or destroying government records. Trump’s lawyers accuse the Justice Department of trying to turn a records-keeping dispute with the National Archives and Records Administration into a criminal case.