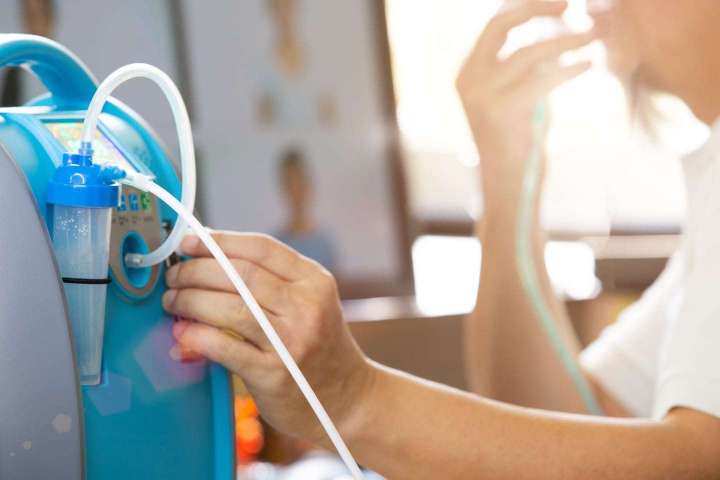 A special House panel investigating the nation’s response to the coronavirus pandemic said it has found anecdotal evidence of understaffing at nursing homes that led to patient neglect and harm.

At a hearing Wednesday, the select subcommittee on the coronavirus crisis plans to discuss some of its findings, including how large nursing home chains reacted to complaints from staff and families.

“Many nursing home facilities were severely understaffed during the early months of the pandemic, leading to deficient care, neglect, and negative health outcomes for residents,” the committee reported Wednesday in a news release in advance of the hearing.

President Biden earlier this year instructed the Centers for Medicare and Medicaid Services [CMS] to develop minimum staffing standards for nursing homes. By highlighting problems during the pandemic, the House hearing on Wednesday increases pressure on nursing homes and the Biden administration as that work by CMS continues. The agency said recently it plans to study staffing levels through the winter.

The nursing home industry, represented by the powerful American Health Care Association, has said proposed minimum staffing regulations would cost $10 billion a year. Furthermore, it says it would require hiring up to 187,000 new workers, what it calls an “impossible” task amid a severe shortage of health-care workers nationally. It says meeting higher staffing levels would force further reductions in availability of beds.

But critics have long cited low staffing by for-profit nursing home chains as contributing to neglect and poor health outcomes for residents. The House panel Wednesday released hotline transcripts of complaints during the covid crisis. The subcommittee is chaired by Rep. James E. Clyburn (D-S.C.).

“For example, one former resident reported that a Sava facility in Nevada had only one nurse covering two entire floors on April 7, 2020, and that a resident of this facility had vomited on herself and was not changed or showered until at least two days later, while another resident had to wait four hours for water,” the committee reported.

SavaSeniorCare did not immediately respond to a request for comment.

The committee released a compilation of complaints, with any identifying information of the complainants removed, that were made to three major nursing home chains, SavaSeniorCare, Ensign Group and Consulate Health Care.

The committee also released organization charts for five companies it has been investigating. Critics have said the convoluted structure of nursing home chains — with hundreds of separate companies owning individual facilities and multiple related firms that provide services to the homes — has prevented accurate scrutiny of their profits, operations and safety records.

The American Health Care Association said the subcommittee’s focus on staffing and other issues in the first few months of the pandemic predictably painted a picture of nursing homes that were reeling. Hospitals were prioritized over nursing homes for government support in the early stages, the AHCA said, including personal protective equipment and testing supplies.

At that time “every long-term care provider in the country was pleading for public health agencies and policymakers to send aid to the front lines and prioritize our nation’s most vulnerable population,” said AHCA president and chief executive Mark Parkinson. “It’s unfortunate that we need to remind lawmakers what those early days were like.”