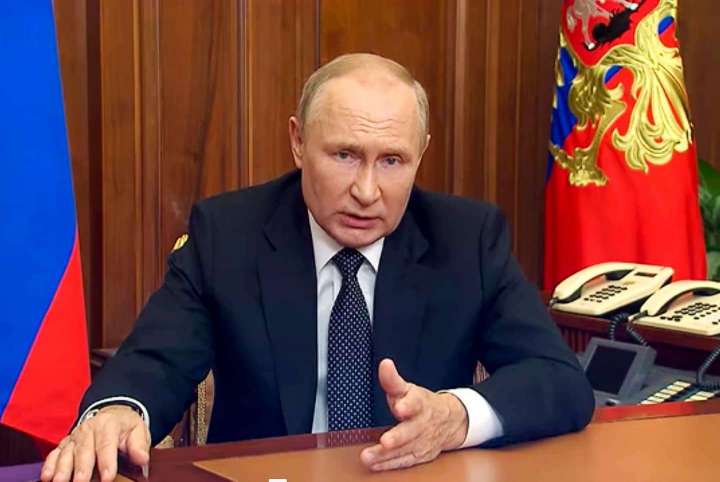 Speaking at the end of his weekly general audience in St. Peter’s Square at the Vatican, the pope recounted a conversation he had with Cardinal Konrad Krajewski, who has been traveling to Ukraine as a papal envoy to deliver humanitarian and religious aid. “He [Krajewski] told me of the pain of these people, the savage acts, the monstrosity, the tortured bodies they find,” Pope Francis said, according to Reuters. “Let us unite with these people, so noble, and martyred,” he added.