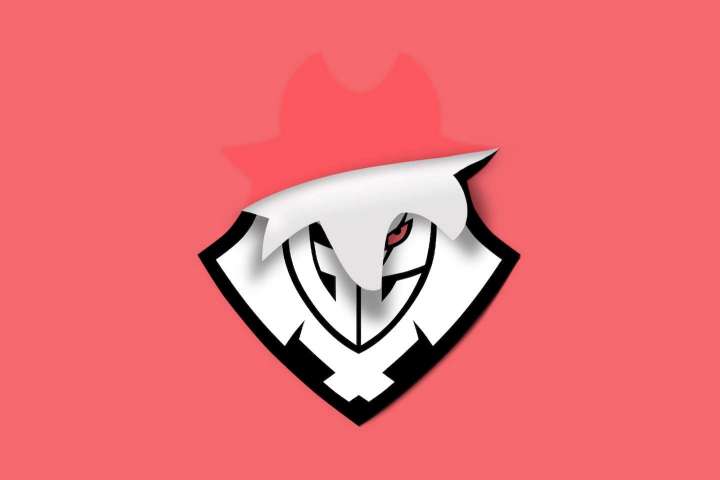 For months, G2 Esports has sought a foothold in North America, contacting the region’s top players and coaches about potentially working for the team. By Sept. 14, a week before developer Riot Games was scheduled to announce its slate of partnered teams for its “Valorant” esports league, the Berlin-based esports organization appeared certain it had locked down a coveted partnership slot, going so far as to offer The Washington Post an exclusive interview with its CEO, Carlos Rodriguez, on the occasion of G2’s entry into the Americas league.

Ultimately, though, the team, which was valued at $340 million by Forbes in May, was not named a “Valorant” partner in any region. Riot released the full list of its 30 partnered teams Wednesday; G2 was not on that list. The apparent reversal by the developer came after Rodriguez posted a video to Twitter of himself partying with anti-feminist influencer and self-described misogynist Andrew Tate on Sept. 17. Facing a backlash, Rodriguez doubled down on Twitter, writing: “Nobody will ever be able to police my friendships. … I party with whoever the f— I want.”

Rodriguez released an apology the following day, and G2 announced that the executive would be suspended without pay for eight weeks. On Friday, the organization announced that it had received and accepted Rodriguez’s resignation.

“Last night we failed you,” reads the initial tweet from G2 Esports, announcing the suspension. “The actions of our CEO spoke a language in stark contrast with the values and the culture G2 lives by and strives for. And for that we apologize.”

That weekend, Riot executives, in Istanbul for the “Valorant” Champions esports event, huddled to discuss the situation. By Monday, when decisions were handed down to teams, G2 was no longer in consideration for partnership.

G2 declined to comment beyond its initial statement announcing Rodriguez’s suspension. Rodriguez did not respond to an inquiry sent via Twitter direct message. The offered interview with The Washington Post was never conducted.

In April, Riot Games announced a new structure for “Valorant” esports beginning in 2023, in which the sport’s open participation system would be whittled down at the highest tier to 30 “partnered” organizations that would enjoy unique benefits, including an annual stipend. The season’s set to kick off with an international tournament in São Paulo, Brazil. When the game developer announced Wednesday which teams had made it through the highly selective process, its explanation of the criteria offered a hint at why G2 was ultimately not offered a partnership slot.

“We looked for three things in our new [Valorant Champions Tour] partners,” reads Riot’s announcement. The first of three bullets explains that the company was looking for “organizations who share our values of always putting fans first, celebrate our diverse community, and are committed to supporting pros.”

Riot never formally offered a slot to G2. However, according to people familiar with Riot’s thinking, some teams’ executives were given informal, winking green lights on their partnership applications to allow them to start handling the logistics of a possible move.

Riot Games declined to comment, saying it would not discuss individual esports teams.

Since at least June, G2 has shown interest in acquiring or working with North American talent. Starting in the summer and leading right up to when its partnership slot failed to materialize, the organization was informally contacting top coaches and players in the region to inquire about interest in working for an American G2 team. G2 reached out to members of the Luminosity Gaming “Valorant” roster in June, for instance. Those players were ultimately transferred to Shopify Rebellion.

G2 also expressed strong interest in acquiring the roster and coaching staff of XSET if the Boston-based organization did not make it into the Americas league. The team had posted a high-ranking performance, and was ranked on the “Valorant” esports news and statistics website VLR as North America’s second-best team.

“To put it simply, things seemed good to go if G2 got in,” said a person familiar with G2’s outreach to XSET. Now, the XSET squad is reportedly looking to be picked up by a different partnered team, whether in full or with core members.

G2 had also been interviewing North American talent for a head coach position and sought to hire a general manager and team psychologist.

“[I’m] obviously pretty gutted,” said Adam “kaplan” Kaplan, a North American coach who interviewed with G2 for the head coach role. G2 had reached out to Kaplan in early September. “Five teams is an incredibly low number of teams to trickle NA down to. … While I’m confident in my situation, as a region we’re guaranteed to see a large pool of talent not have the opportunity to show São Paulo and the world how competitive of a region NA has been these last two years.”