Ask Damon: Should I get my anti-vax friends’ baby vaccinated without telling them? 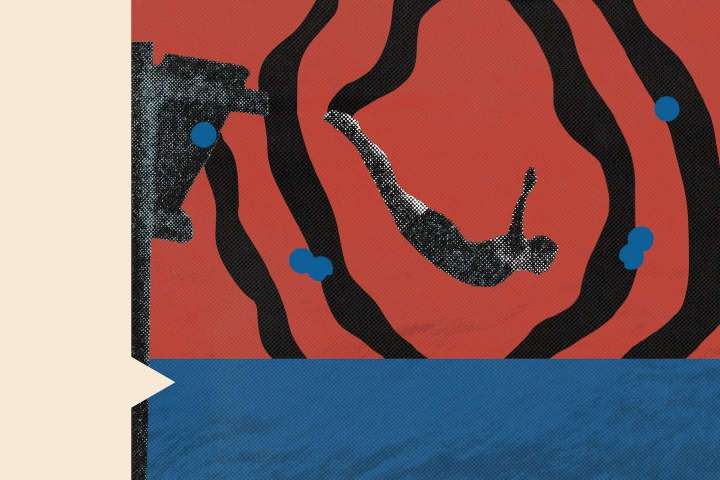 Hi Damon: My best friend is an antivaxxer (not only covid, all the vaccines). His wife is, too. They have a 9-month-old baby and they haven’t vaccinated him. I babysit for them every other weekend. Should I take the baby to get his shots without telling them?

Anonymous: My feelings on vaccinations are well-documented. But just in case you’re unfamiliar, a quick refresh:

I think I’ve reached the threshold of intellect where I’m just smart enough to know that I’m not that smart. I have some gifts and some talents, I guess. But with medical science, I trust that the PhDs and MDs who’ve spent thousands of hours and hundreds of thousands of dollars to learn about it, and whose livelihoods are predicated on the retention and application of that knowledge, know much more about it than I’d ever know. And I’m not just talking about some faceless wall of anonymous white-coated professionals, but family and good friends. A neighbor. An ex-girlfriend. All medical doctors or science-related PhDs unanimous in their belief — no, plea — that everyone get vaccinated.

And look, I’m a Black American. My skepticism of our health-care system, based on my awareness of the profound racial disparities existing within it — historically, and presently — is justified. But, as I wrote in a New York Times essay last year, my desire to prevent more infection, sickness and death is a force greater than cynicism.

That said, I am also a parent of two small children. And if someone took them, against my will, to get vaccinated? Let’s just say that I was advised, by my editors, for legal-ish reasons, not to say what I’d do to that person.

Have a question for Damon? Submit it here or email askdamon@washpost.com.

What you’re suggesting is reckless, egregious and possibly even criminal. Forty-three states require a parent’s permission to vaccinate a child. The age where parental consent is no longer necessary depends on the state, and ranges between 15 and 18. But these laws are for teenagers who wish to get vaccinated, not adults who want to sneak their friends’ babies to the clinic.

Of course, if you believe that your friends are abusing their children, you have a responsibility to report them. But despite the fact that I do agree with you on the necessity of vaccination, and that your friends are acting dangerously, you’ve burrowed so deeply in the rabbit hole of self-righteousness that you’ve come up on the wrong side.

I was tempted to suggest that you attempt to sway them into getting vaccinated, but if an active pandemic that has killed millions of people — plus all of the social restrictions of being unvaccinated — hasn’t convinced them yet, I’m not sure what else would. Maybe an ultimatum, where you tell them you don’t feel safe around them anymore. You’d risk ending that relationship, sure. But I’d rather lose friends than commit a crime and lose my freedom.