What’s behind the protests in Iran? 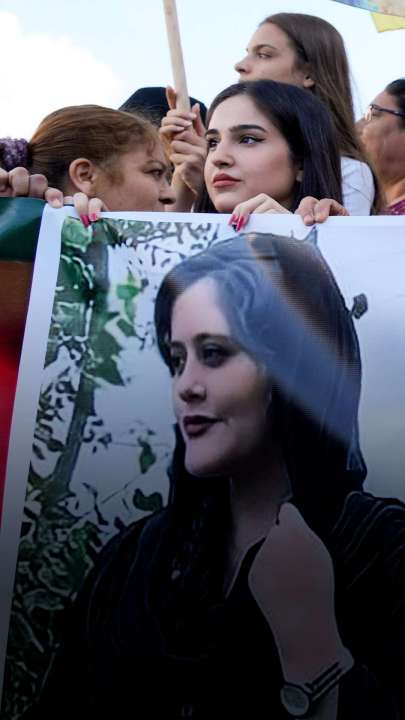 Iran on Friday continued to intensify its violent crackdown on nationwide protests sparked by the death of Mahsa Amini — a 22-year-old Kurdish Iranian woman detained by police last week for a supposed violation of the country’s ultraconservative dress code — who has become a symbol for nationwide anger over poverty, repression, clerical control and government impunity.

More than 30 people, the majority in Amini’s Kurdistan province, have been killed, and hundreds more have been injured or arrested, according to rights groups and news reports. The government has blocked Instagram and WhatsApp and cut or slowed access to the internet and cellular service in much of the country.

Iran’s military and Islamic Revolutionary Guard Corps (IRGC) have warned they will escalate their clampdown if demonstrations do not stop — though as of Friday there was no sign of the unrest and anger abating.

Here’s what to know about what’s happening in Iran.