Post Politics Now: Ending hunger is something for ‘whole country to work on together,’ Biden says 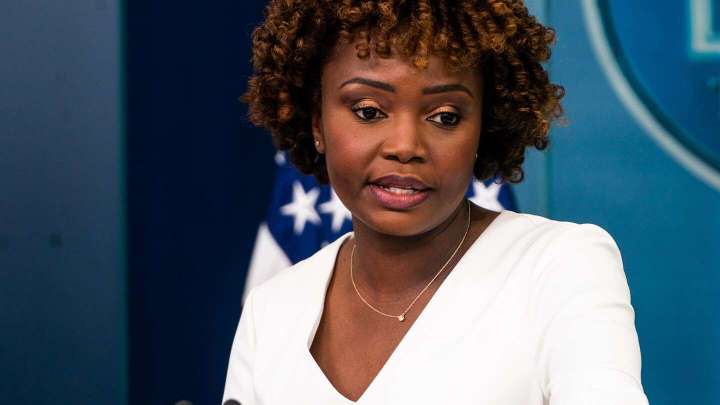 Manchin now has a couple of options for attempting to revive the permitting bill before the end of the year: He could make some tweaks in an effort to garner more Republican support during Congress’s lame-duck session, or he could try to attach the bill to another must-pass measure such as the annual National Defense Authorization Act.

However, such attempts would face the same — if not greater — political head winds, said Christi Tezak, managing director at ClearView Energy Partners, an independent research firm.

“Given the pushback on Manchin’s permitting proposal, the inclusion of his package in the NDAA appears to still be an uphill climb,” Tezak said.