Foreign minister: Germany ‘would not stand in the way’ if Poland wants to send tanks to Ukraine 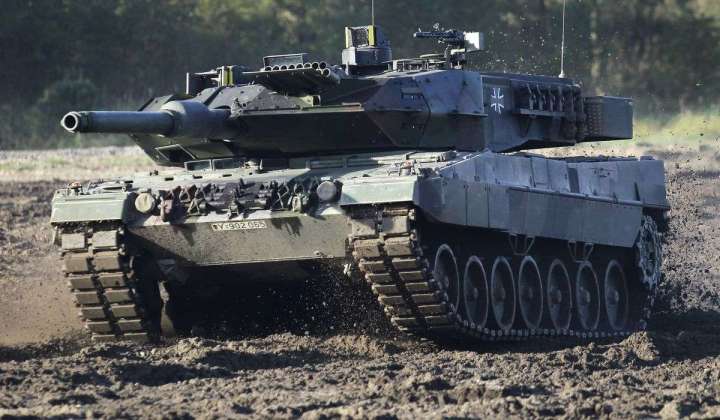 KYIV, Ukraine — The German government will not object if Poland decides to send Leopard 2 battle tanks to Ukraine, Germany’s top diplomat said Sunday, indicating movement on supplying weapons that Kyiv has described as essential to its ability to fend off an intensified Russian offensive.

German Foreign Minister Annalena Baerbock told French TV channel LCI that Poland has not formally asked for Berlin’s approval to share some of its German-made Leopards but added “if we were asked, we would not stand in the way.”

German officials “know how important these tanks are” and “this is why we are discussing this now with our partners,” Baerbock said in interview clips posted by LCI.

Ukraine’s supporters pledged billions of dollars in military aid to Ukraine during a meeting at Ramstein Air Base in Germany on Friday. International defense leaders discussed Ukraine’s urgent request for the Leopard 2 tanks, and the failure to work out an agreement overshadowed the new commitments.

Germany is one of the main donors of weapons to Ukraine, and it ordered a review of its Leopard 2 stocks in preparation for a possible green light. Nonetheless, the government in Berlin has shown caution at each step of increasing its military aid to Ukraine, a hesitancy seen as rooted in its history and political culture.