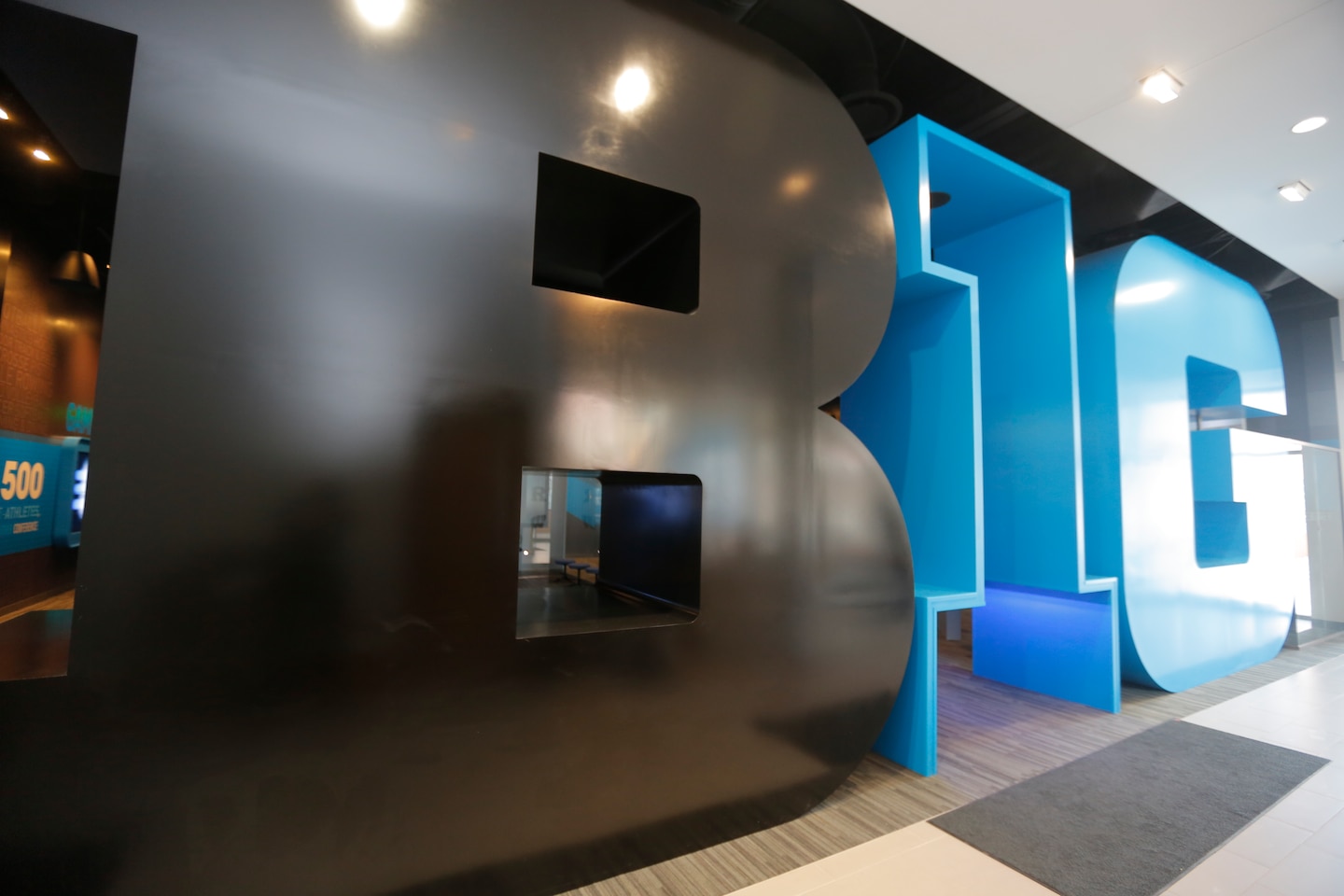 The Big Ten said in a statement that the conference is “also prepared not to play in order to ensure the health, safety and wellness of our student-athletes should the circumstances so dictate.”

The Big Ten’s decision also affects men’s and women’s soccer, women’s volleyball, men’s and women’s cross-country and field hockey. Decisions about other sports, the conference said, will continue to be evaluated.

“By limiting competition to other Big Ten institutions, the Conference will have the greatest flexibility to adjust its own operations throughout the season and make quick decisions in real-time based on the most current evolving medical advice and the fluid nature of the pandemic,” the Big Ten’s statement said.

Big Ten football programs typically play nine conference and three nonconference opponents. The ramifications of this decision will stretch across the college football landscape. Other conferences could follow suit. If not, the other schools previously planning to face Big Ten opponents will have to adjust their schedules or play fewer games than anticipated.

Many smaller programs rely on matchups with Power Five schools for the payout they receive for playing. A shortened schedule also would impact Big Ten schools’ ability to become bowl eligible by winning six games, unless rules are adjusted.

The Big Ten’s decision was first reported by The Athletic before the conference announced its plan later Thursday afternoon. ESPN reported that the Big Ten’s league-only schedules will be front-loaded with division games.

Some Big Ten programs were scheduled to face fellow Power Five schools during their nonconference slates. Among the matchups that will be lost are Ohio State at Oregon, Michigan at Washington, Notre Dame vs. Wisconsin (at Lambeau Field) and Penn State at Virginia Tech.

Maryland was scheduled to play Towson, Northern Illinois and West Virginia the first three weekends of the season.

With coronavirus cases continuing to rise around the United States, the fate of the college football season remains uncertain, even though the financial stakes of not holding the season are massive for Power Five schools. Typically, at those programs, the revenue generated by football offsets a significant portion of the entire athletic department’s expenses.

College athletic facilities across the country closed in mid-March when the coronavirus upended everyday life in the United States. Most programs could not hold or even begin spring football practices. Across all sports, athletes could not work out on campus until the NCAA lifted the suspension of team activities beginning June 1.

In the following weeks, many football players returned to campus for voluntary workouts. Since then, with most athletic departments testing their players for the coronavirus, multiple schools have had outbreaks within their programs and have had to suspend workouts. Ohio State and North Carolina both announced Wednesday they paused football workouts because of positive tests.

The Big Ten also announced Thursday that summer athletic activities will continue to be voluntary for all sports. Athletes who choose not to participate in their sport because of concerns about the coronavirus will have their scholarships honored by their schools.