MLB flew Dominican players to the U.S. for restart but didn’t test them for coronavirus first 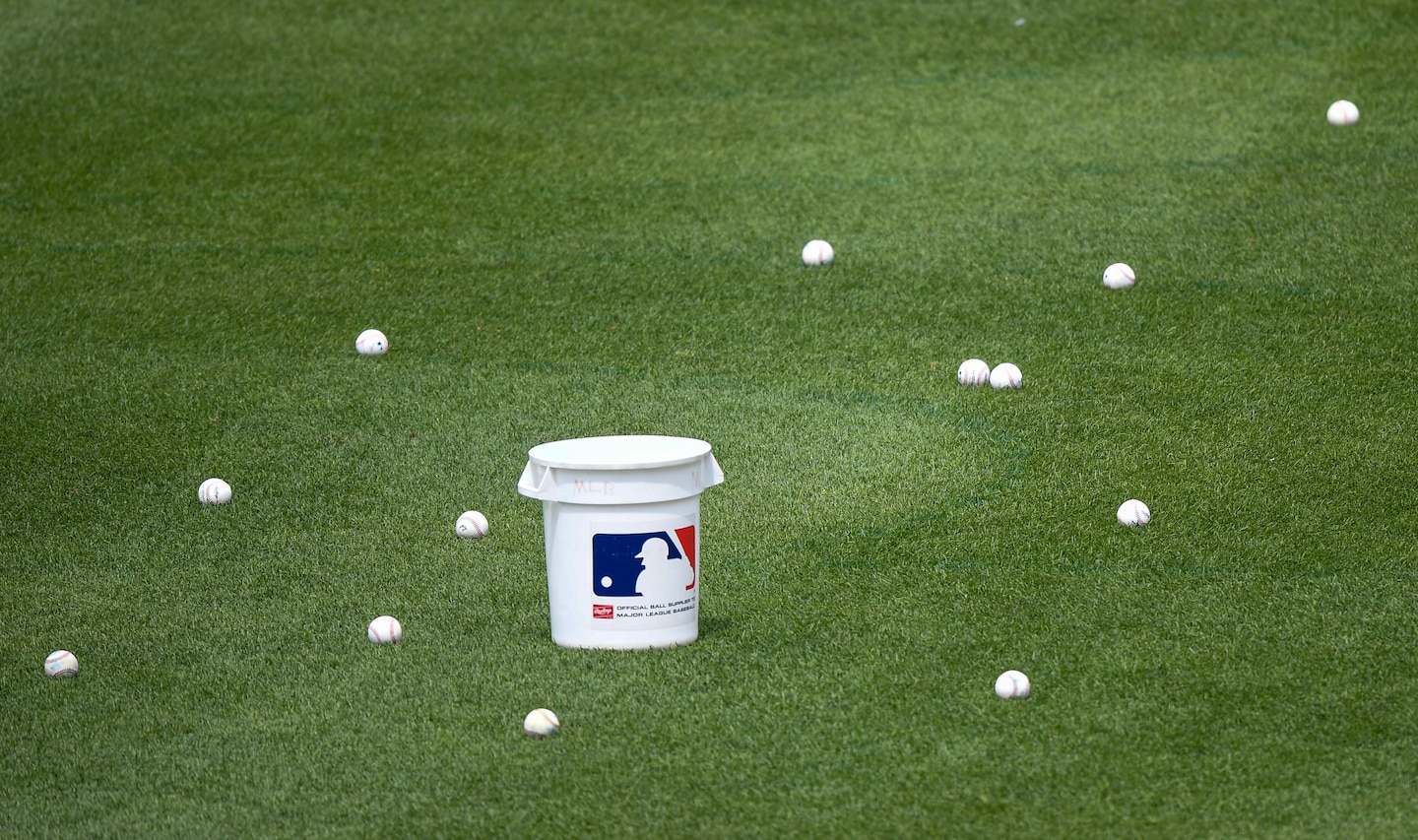 Six Washington Nationals players — Juan Soto, Victor Robles, Wander Suero, Fernando Abad, Luis Garcia and Joan Adon — were on the flights and are isolating in Washington. One tested positive for the coronavirus during intake screening July 2, according to people with knowledge of the results, while the rest remain in quarantine out of caution. That player was one of two Nationals who tested positive for the virus during the intake screening process. Both are asymptomatic.

MLB confirmed that there were asymptomatic players on both flights who later tested positive for the coronavirus during intake screening. Information about the coronavirus in baseball remains murky, with MLB prohibiting teams from publicizing coronavirus cases without the consent of the infected player or staff member.

In a statement Thursday, an MLB spokesman said: “Testing 160 asymptomatic players in the Dominican Republic would have diverted substantial resources away from the Dominican health care system, where the availability of laboratory equipment is scarce, and would have required an exception to the country’s criteria for testing, which was not something we were prepared to do.”

In the days since the players arrived, the Nationals have used contact tracing to determine who should isolate. Their scramble to do so illustrates the fragility of MLB’s return plan, which already has included testing concerns and will include frequent travel if the regular season begins as scheduled July 23. Nationals Manager Dave Martinez said Monday that Adon and Suero tested negative during intake screening but are continuing to quarantine. The same goes for Soto, according to two people with knowledge of his situation.

The Nationals are training without three starting position players — Soto, Robles and Howie Kendrick — and two expected members of their bullpen in Suero and Roenis Elías. Hitting coach Kevin Long also has been absent from workouts, though Long’s, Elías’s and Kendrick’s absences appear to be unrelated to the chartered flights. Two people with knowledge of Long’s isolation said he tested negative during intake screening, came into contact with a player who tested positive for the coronavirus and is in quarantine while waiting for follow-up test results.

“We expect these guys to come ready to jump in and do what they need to do to get ready,” Martinez said of having eight players in isolation. Martinez has repeatedly noted that his first priority is that his players, coaches and staff remain safe and healthy. “I know it’s a short period of time,” he said. “A lot of these guys have actually done some extensive workouts back at their homes. We know where they’re at.”

The flights left Santo Domingo at 8 a.m. and 10 a.m. on July 1. That was eight days after MLB and the players’ union agreed to a 60-game season and health and safety protocols. They were arranged with the approval of federal authorities, according to MLB, because commercial travel between the Dominican Republic and the United States has been restricted during the pandemic.

Players were asked to show up three hours early for their flights, according to a travel memo sent to Dominican players that was obtained by The Washington Post. MLB said the players had their temperatures taken and did a symptom check, an oral questionnaire to assess possible signs of the coronavirus. Players also did a temperature check by phone a day before their flights. The MLB spokesman said Thursday that this screening process prevented one player from boarding the plane.

The spokesman said players wore masks and were socially distanced on both flights.

In late June, while planning for summer training, the Nationals sent an internal memo to players and staff about traveling to camp. It stated, in bold font, that each roster player would receive “one-way first class airfare” to Washington. The memo indicated that once Dominican players and staffers landed in Miami, the Nationals would cover the cost for them to fly from South Florida.

The charter and first-class accommodations were arranged to limit exposure to the public. In their memo, part of which was also obtained by The Post, the Nationals used capital letters to emphasize another safety measure: “ALL PLAYERS SHOULD TRAVEL WITH FACE MASK COVERINGS.”

The situation was then further complicated by recent hitches in the testing model. A handful of teams around the sport, including the Nationals, had to shift plans because of a lag in test results during the first week of workouts. On Monday, the Nationals shut down their facility because they had yet to receive results from Friday’s coronavirus tests. MLB later released a statement citing “unforeseen difficulties” during Fourth of July weekend and has since discussed adding a second laboratory to help process a high volume of test samples, according to people with knowledge of that effort.

“One of the principle [sic] reasons for using the Utah laboratory is to not divert testing resources away from the health care system,” MLB said in its statement. “In the Dominican Republic, Covid-19 testing is not as widely available as in the U.S., requires a doctor’s order, who may only prescribe the test to individuals who are symptomatic or have been in close contact with persons who have been diagnosed with the disease, and takes longer to report the results than in the U.S.”

As of Monday, when three teams had to cancel workouts, there were players waiting for results from Thursday’s intake testing. That included some Nationals who flew on the charter flights from the Dominican Republic. They were told to keep isolating over the weekend after players from the flight tested positive. Then they were kept from the team facility while they wondered about their own health.

For the Nationals players who did not test positive during intake screening, follow-up results were negative. They still aren’t allowed to train.

“These guys are really frustrated by the whole thing,” said one person close to a few Nationals who took the charter flight and are isolating. “And it also shows how risky the travel is all around. There’s so much you can’t control.”

Dave Sheinin contributed to this report, which has been updated to remove references to a player whose travel information was conflicting.