In ‘Madden NFL 21,’ Washington’s pro football team will get a generic name makeover 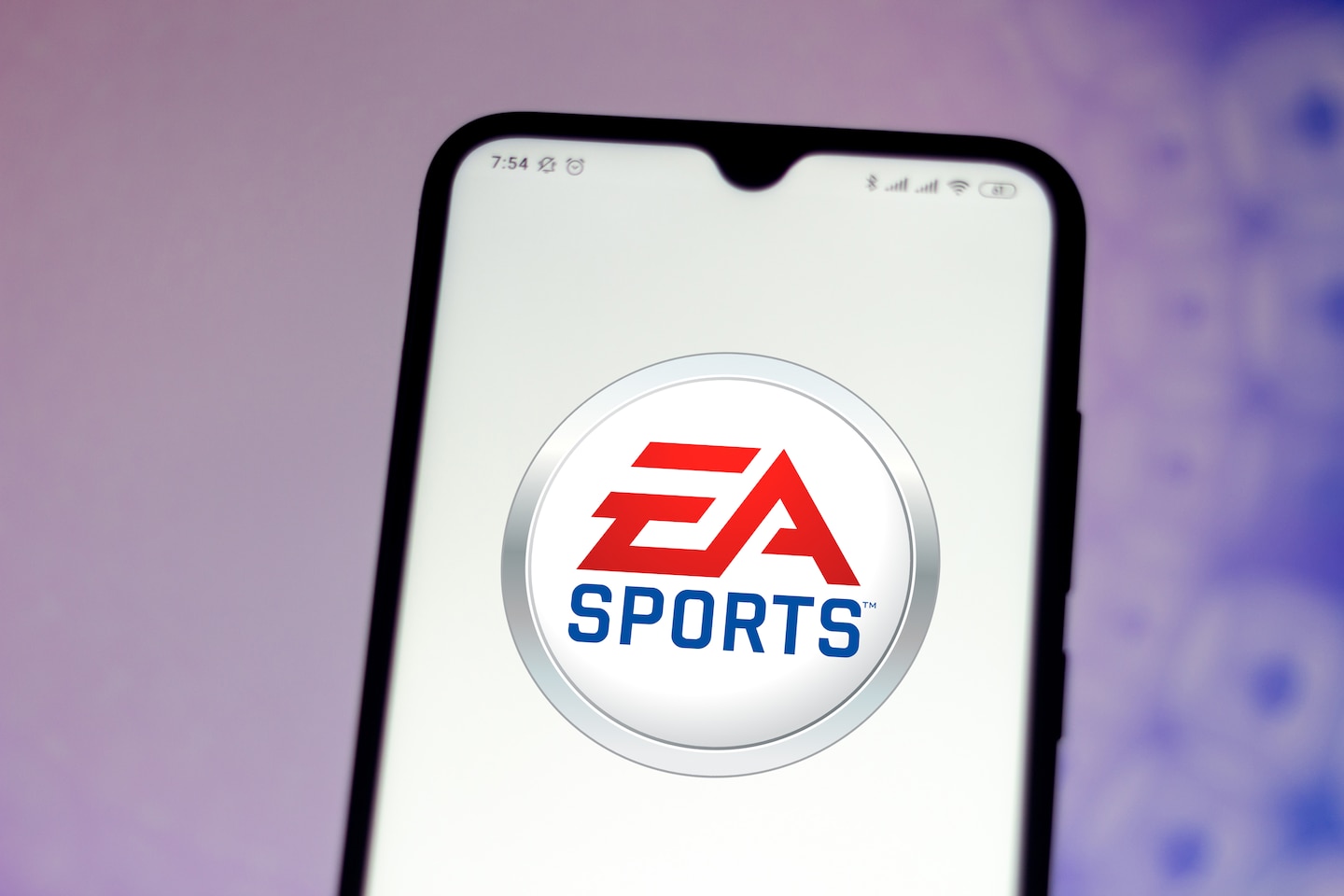 “It will take few weeks for the team to fully implement the changes in-game,” a spokesperson for EA added in an email to The Post.

The statement also said gamers “may continue to see some outdated Washington references in other areas of the game at launch, but we are committed to removing all of those from the game in additional title updates coming shortly after launch.”

The changes will occur in the form of updates that will download automatically. The first changes will be through “audio/commentary updates; motion graphics and presentation updates; stadium art, environments, crowd gear and signage updates; and uniform updates.”

EA said those who buy the physical game disc will need to make any Washington updates by connecting online because “the game is now in the final stages of preparation before shipping.”

The organization announced Monday, while still using letterhead emblazoned with the Redskins name and logo and using the name multiple times, that it would drop its name of 87 years. In subsequent news releases this week, the team stopped using the name, except pertaining to the email addresses of its communications staff.

The team, per Monday’s statement, is “working closely to develop a new name and design approach that will enhance the standing of our proud, tradition rich franchise and inspire our sponsors, fans and community for the next 100 years.”

Earlier this month, Coach Ron Rivera said he and team owner Daniel Snyder discussed several names, two of which Rivera really likes. Rivera said “it would be awesome” if the name was decided before the 2020 season begins. Rivera also said it’s important that the new name respects Native American culture while honoring the military.

The NFL said it will consider fining the team and taking disciplinary action against the individuals involved in the accusations. However, the league and its team owners aren’t expected to force Snyder to sell the franchise.