If a Taylor Swift album drops in a pandemic, does it make a sound? 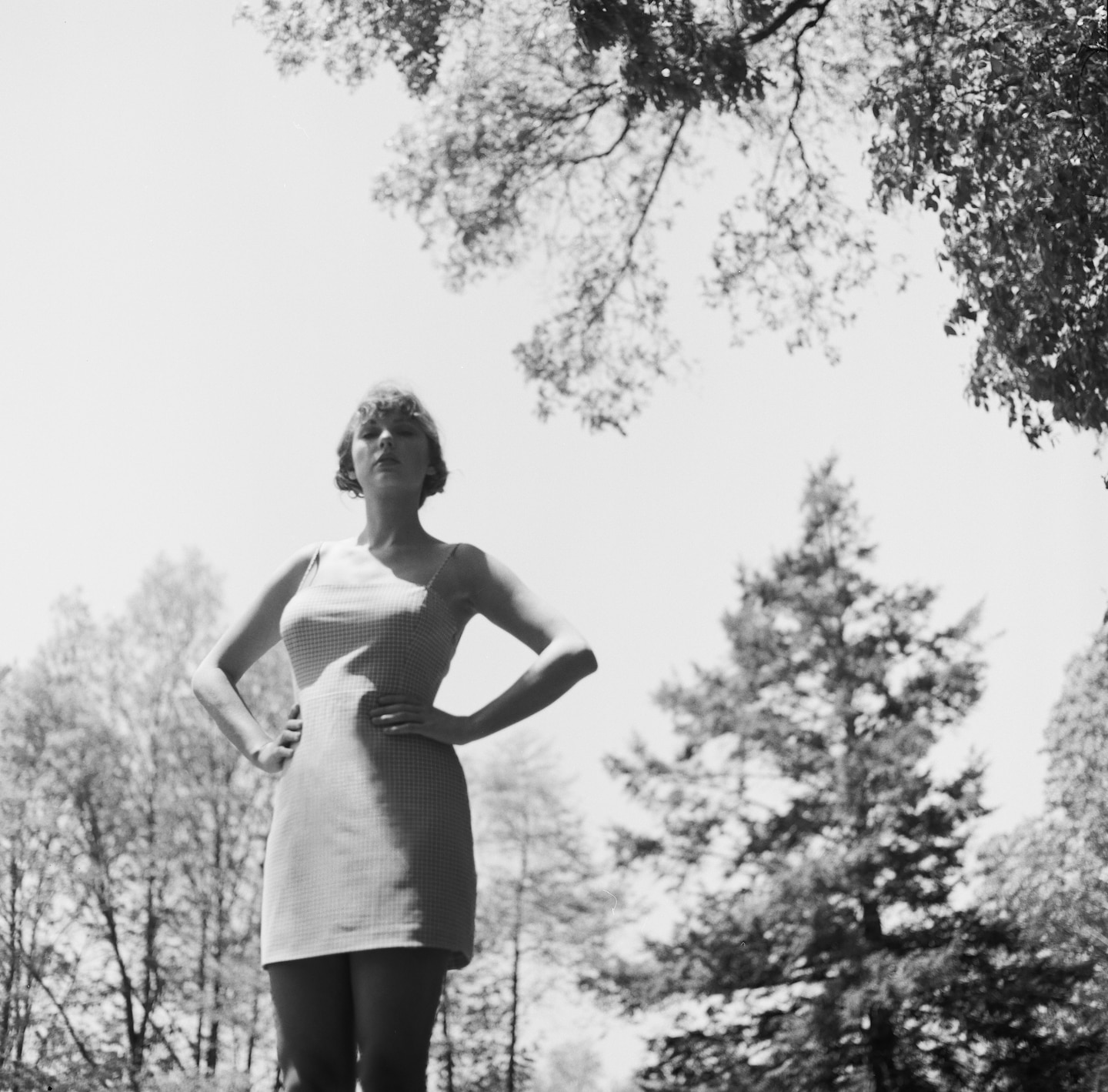 Maybe not this time. The tiniest perk of pandemic life is that we actually have the luxury of choosing whether to invite Swift’s eighth album, “Folklore,” into our lives. And Swift knows it. Presenting herself as a gracious guest rather than an imminent ubiquity, she has made the quietest, most sophisticated album of her career.

That might not be saying a lot, considering how Swift spent her 20s blasting the planet with melodic confetti, but at least “Folklore” isn’t the predictable girl-and-guitar-quarantined-in-Nashville album it could have been. Instead, these spartan pop ballads sound as if they were written entirely on Swift’s terms, artfully co-produced by Aaron Dessner (who makes hygienic rocklike music in the National) and Jack Antonoff (who also recently helped Lana Del Rey make her greatest album by staying out of the way). Don’t let the negligible duet with Justin Vernon of Bon Iver distract you, either. The triumph of “Folklore” isn’t that Swift has suddenly become tasteful and tuned-in. Having so thoroughly crashed the pop charts like a fluorescent tidal wave, she’s finally making enough space in her music for her modest voice to sound like itself.

“I’ve never been a natural,” she asserts with paradoxical ease during “Mirrorball,” a declaration of self-awareness that aptly makes the room spin. “All I do is try, try, try . . . I’m still trying everything to keep you looking at me.” Her voice is plain and true, vulnerable but steady, and nothing can pull your ears away from it, not even the drummer in the background who seems to be swatting at the tiniest snare drum on earth. “I’m a mirrorball,” Swift sighs to that micro-beat, “I’ll show you every version of yourself tonight.”

This has to be the greatest love song ever to float out of her lungs, regardless of whether she’s singing to a single object of affection or her bazillion admirers. Even in that binary reading, it feels so nice to have a choice.

Before “Folklore,” a Taylor Swift song was almost always a legible and unambiguous thing, a little too eager to please and way too eager to be completely understood. On “Folklore,” she still falls back on her most reliable lyrical tactics: fairy-tale analogies, teenage memories and rom-com dialogue that give the formless confusion of love a nifty shape. But now her devices tangle and collide in new ways, creating blue sparks.

With “Invisible String,” she sings over the sound of cherubs plucking harps, tracing a years-long relationship back to its start: “Teal was the color of your shirt when you were 16 at the yogurt shop/You used to work at to make a little money.” Providing those garsh narrative details — fro-yo and a teal polo — in her mildest voice makes her testimony feel totally real and a little sad. Is this why Swift, a conquering pop-culture icon for her entire adult life, keeps mining her adolescence in song? Because it was the last time she was able to navigate the real world as an anonymous human being?

If so, life has been a performance ever since, and during an EKG pulse of a lullaby titled “Peace” Swift sings, “All these people think love’s for show but I would die for you in secret.” Well, yeah, the people who listen to heart-on-sleeve Taylor Swift albums may very well think love is for show. But the song sinks deeper, finally posing a question that feels crushing in its self-knowledge: “Would it be enough if I could never give you peace?” Here, Swift finally appears to be wrestling with the riddle of her existence: being the most “normal” superstar alive. For someone like her, a quiet, peaceful, ordinary happily-ever-after kind of life is clearly impossible.

And while that revelation sounds like a hard pivot on paper, “Folklore” remains a soft turn on the ears. Swift has never been the type to turn blind corners, anyway. Like that mirrorball, she’s spinning slowly, clockwise, into the future.