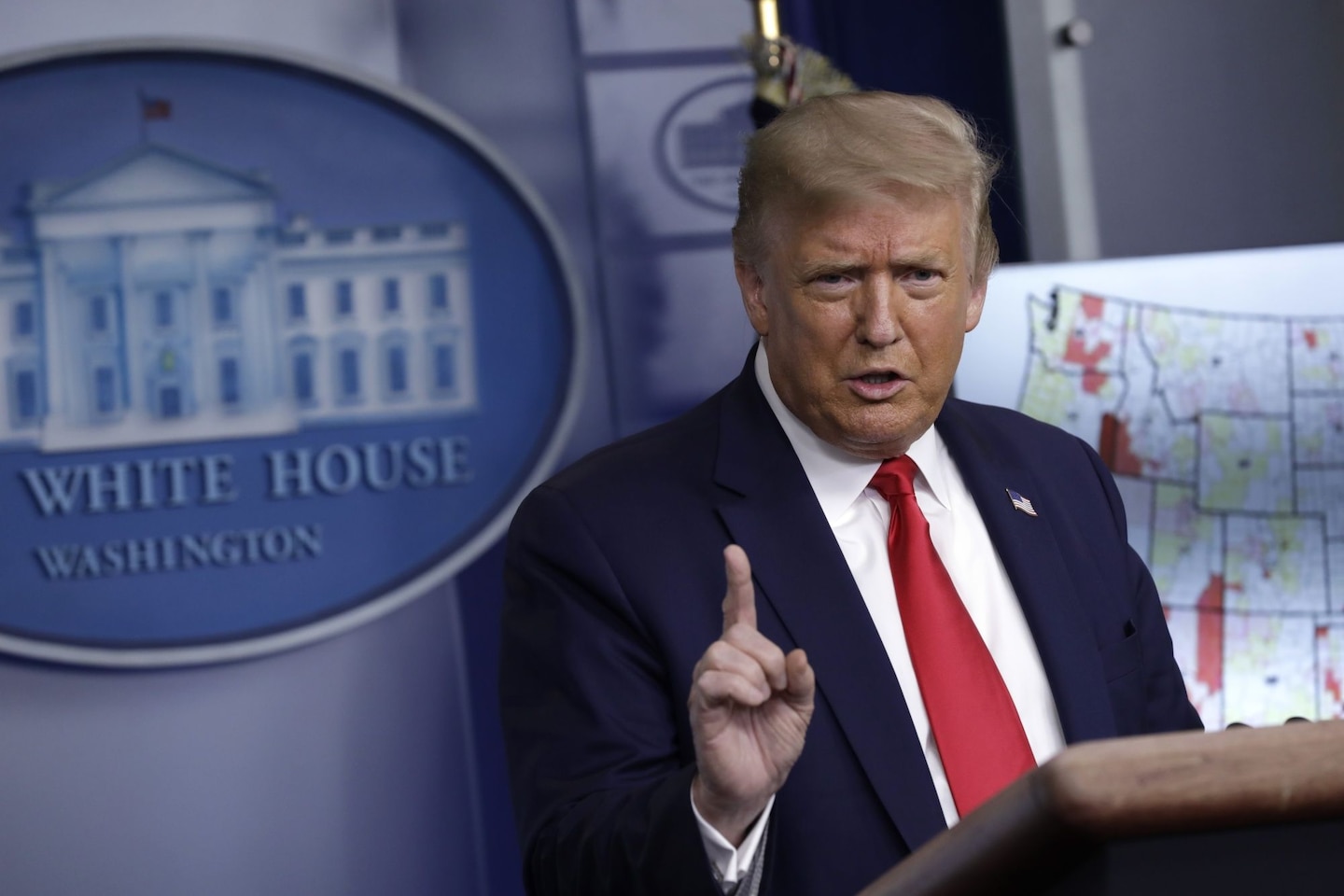 However, the moves are largely symbolic because the orders are unlikely to take effect anytime soon, if they do so at all, because the power to implement drug pricing policy through executive order is limited. Voters will not see an impact before the November elections, and the drug industry is sure to challenge them in court.

“I’m not willing to wait any longer,” Trump said of lowering drug prices. “We’re doing things that nobody thought could be done.”

Experts said most of the proposals cannot be implemented via executive order. Instead, the administration must complete the rulemaking process, which could take months or years, said Rachel Sachs, an associate professor of law at Washington University in St. Louis.

“If they’re simply ordering HHS [the Department of Health and Human Services] to continue with its rulemaking process, the executive order isn’t really accomplishing anything,” she said. “If it’s ordering the finalization of these rules sooner than expected, then that might progress more quickly.”

“I don’t think it’s an accident that you’re seeing all of these executive orders moving at once,” Sachs said.

White House aides spent much of Thursday fielding calls from drug company executives expressing frustration the administration is pushing the orders even as it presses the industry — including awarding companies billions of dollars — to develop and manufacture vaccines and treatments for covid-19, the disease caused by coronavirus, according to a senior administration official and a Republican lobbyist who spoke on the condition of anonymity to relate internal deliberations.

“The research-based biopharmaceutical industry has been working around the clock to develop therapeutics and vaccines to treat and prevent covid-19,” Steve Ubl, president and chief executive of PhRMA, the largest drug industry trade group, said in a statement. “The administration’s proposal today is a reckless distraction that impedes our ability to respond to the current pandemic — and those we could face in the future.”

Trump also praised his own administration’s work in pushing for the development of coronavirus treatments and a vaccine on a historically ambitious timeline, but he did not laud the companies doing most of the research and development.

One of the executive orders aims to speed up the timeline for a proposal the administration introduced late last year to allow states, drug wholesalers and pharmacies to import certain drugs from Canada. Drug companies have pushed back fiercely on that proposal, arguing there is “no way to guarantee the safety of drugs that come into the country from outside the United States’ gold-standard supply chain.” The Canadian government also opposes the measure, warning that the drug supply for Canada’s 37 million residents cannot possibly fulfill the demands of the much larger U.S. market and that allowing importation would cause severe drug shortages for Canadians.

Florida Gov. Ron DeSantis (R) and Rep. Matt Gaetz (R), Trump allies who had pushed the policy, were in the audience for the signing. DeSantis had lobbied the White House last year to allow states to import some drugs from Canada, where prices are far lower. Trump subsequently pushed top health officials to draft an importation proposal in an effort to win over voters in a key swing state.

Another aims to tie some Medicare drugs’ prices to those paid in other countries with significantly lower list prices — a so-called “international pricing index.” The idea, which Trump called the “granddaddy of them all,” is anathema to most congressional Republicans, who see it as price fixing, as well as to the pharmaceutical industry.

The third proposal purports to end a widespread practice in which drugmakers give rebates to insurance middlemen in government programs such as Medicare. The administration’s goal is to channel that money to consumers instead. Trump killed the rule last year, which is favored by the drug industry, after initially embracing it when he saw projections showing it would raise Medicare premiums for many seniors.

The fourth proposal requires the provision of insulin and/or an EpiPen free through an existing program mandating pharmaceutical companies to provide steep discounts to thousands of hospitals and community health centers that serve large numbers of low-income patients. Drugmakers have targeted the program, known as 340B, arguing some facilities getting the discounts should not be eligible.

“These Executive Orders are not about policy, they’re about politics,” said Margarida Jorge, campaign director for Lower Drug Prices Now. “The only reason for President Trump’s rekindled interest in lowering drug prices is his dwindling poll numbers, and realization that our country’s senior citizens are abandoning him thanks to his bungled handling of the coronavirus crisis.”

White House Chief of Staff Mark Meadows has led the effort to turn previous administration proposals into executive orders the president could sign this summer, according to a senior administration official and two industry lobbyists who spoke on the condition of anonymity to discuss the plans. Several White House aides oppose the effort, arguing the administration should not alienate drug companies when it is so dependent on them for help ending the pandemic.