Baleen whales may be changing their travels because of warming climate 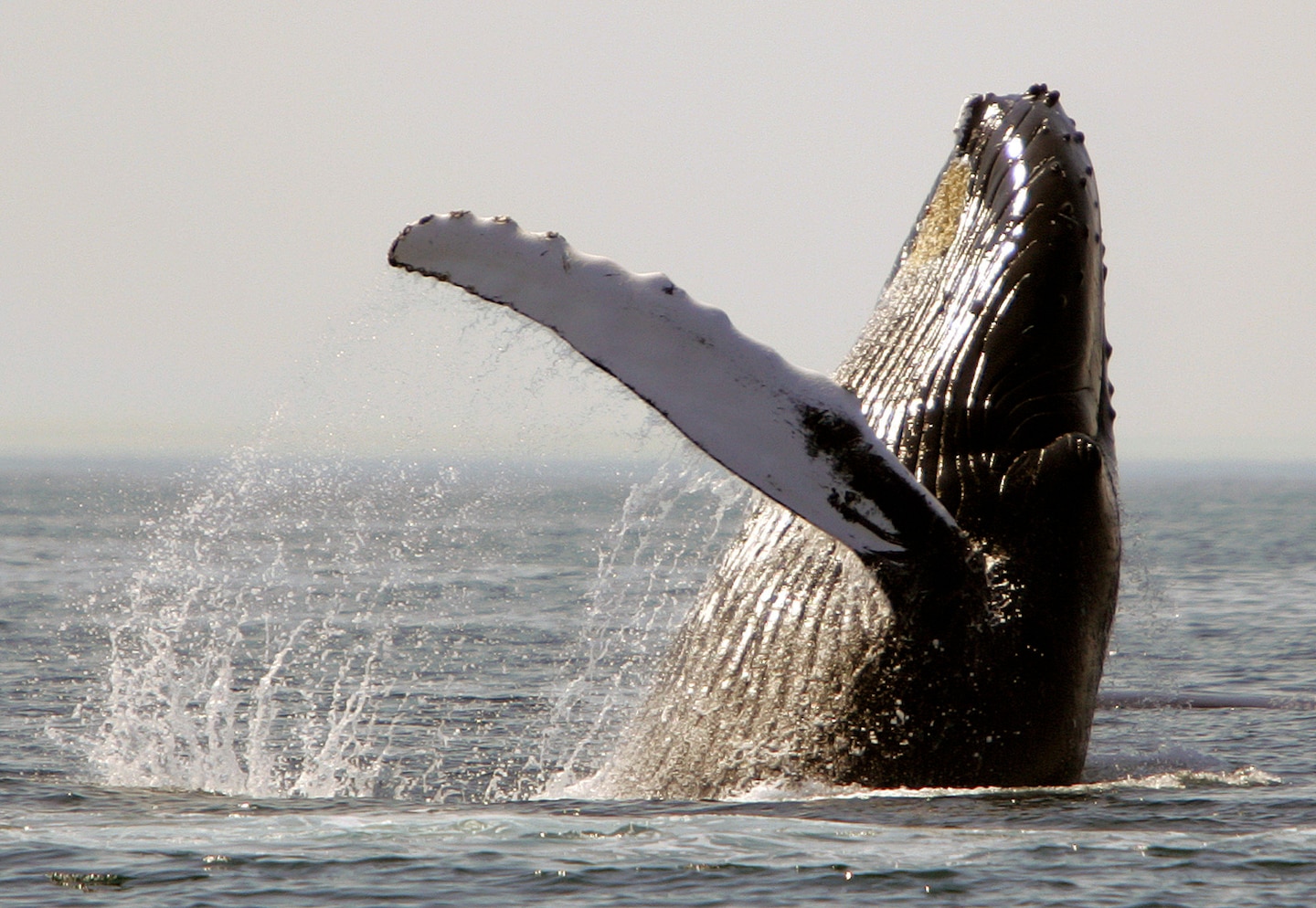 In a paper in the journal Global Change Biology, more than 30 researchers from institutions in the United States and Canada considered over 35,000 recordings taken from passive acoustic recorders. The underwater microphones ranged from western Greenland to the Caribbean Sea, and the data represented whale calls recorded between 2004 and 2014.

The researchers found that fin, sei, humpback and blue whales all spent more time in northern latitudes over the decade. After 2010, the time they spent in the Gulf of Maine, the land off the coasts of New England and Nova Scotia, declined.

Baleen whales eat by filtering large amounts of krill, small fish and plankton out of the water and into their mouths. They tend to return to the place where they were fed when they were young, and the Gulf of Maine has long been an important feeding ground. But the once fertile gulf is changing quickly.

The area is warming faster than 99 percent of other oceans, and that has changed feed availability and animal behavior. Instead of lingering there, the whales followed their food to the western North Atlantic.

The hydrophones also revealed a surprise: blue whales travel much farther than once thought. The massive animals were once thought to prefer northern waters. The data, however, showed blue whale calls as far south as the shores of North Carolina.

Recordings suggest that canyons and continental shelf breaks, where the edges of continents slope down toward the ocean floor, are important potential habitats for the deep-swimming whales.

The researchers say the newly identified whale habitats need more protection from human threats like noise pollution and shipping. Now that scientists know more about how whales move and where they thrive, their work can guide policy decisions that could make waters more hospitable to the animals.