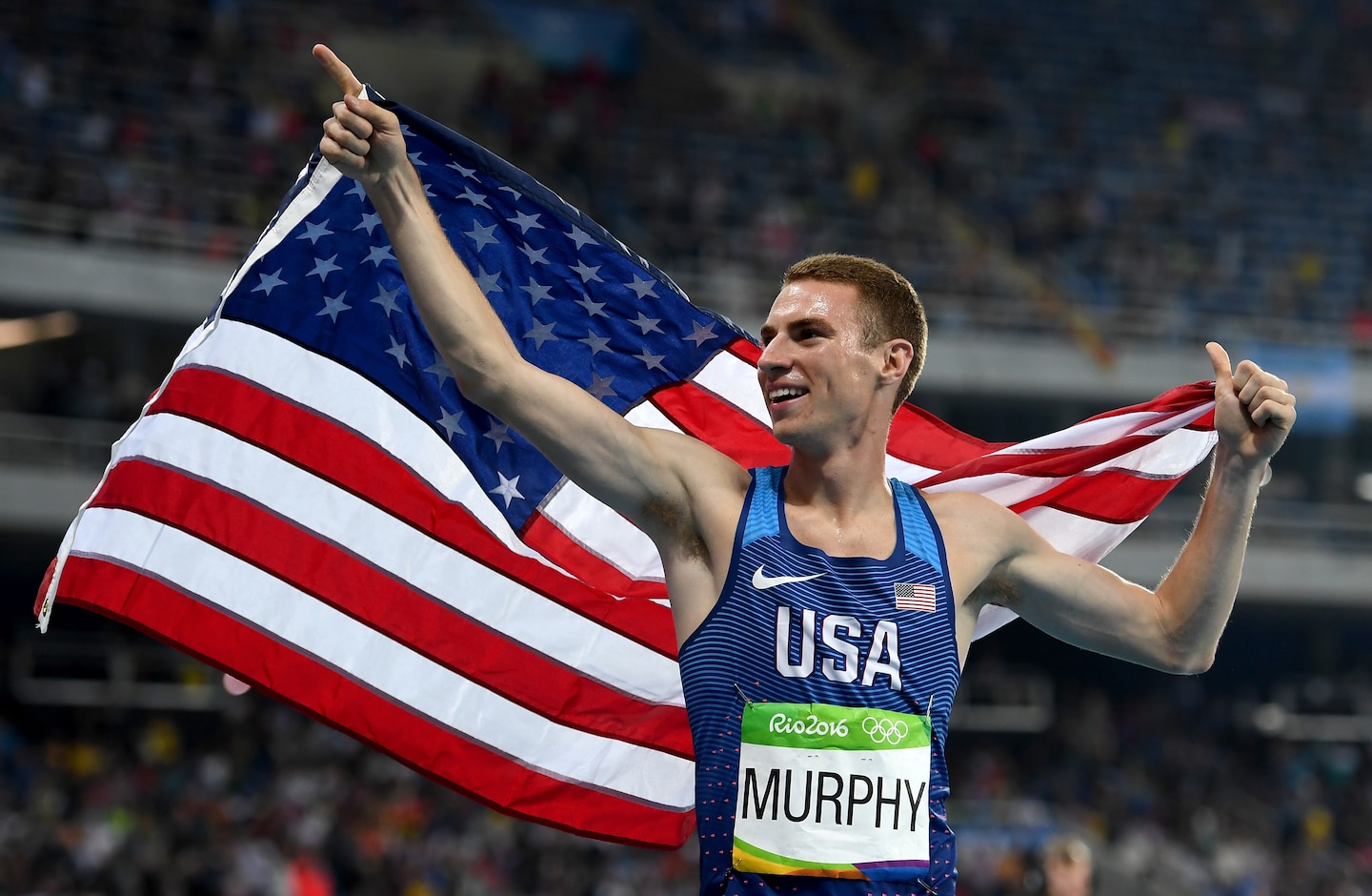 During that wait before the 2016 Olympics began in Rio de Janeiro, Kawika Shoji, an indoor volleyball player, had time to meet his fellow Olympians, to understand their sports and hear about their journeys. That reminded him how many Olympians’ stories had a common thread: Stanford University.

With the novel coronavirus pandemic threatening the revenue streams that flow into athletic departments — broadcast rights, ticket sales, donations, student fees and payouts from guarantee games — dozens of schools have axed programs. Stanford, long known for its success in nonrevenue sports, became the first school in the Power Five conferences to do so. Leaders in these sports worry that if other schools follow suit, the damage in this country may be irrevocable.

“If you look at a lot of the athletes going to the Olympics, they are from some fringe sports that aren’t always in the public eye,” said Shoji, a 2010 Stanford graduate who won a bronze medal in Rio. “Nevertheless, they’re athletes that our country absolutely values and needs for a lot of different reasons.”

The U.S. Olympic model leans on these college programs that serve as launchpads for athletic careers and an ideal space for high schoolers hoping to develop into elite competitors. Nearly 80 percent of the 558-member U.S. Olympic team in 2016 competed at the college level, representing close to 150 schools. The American system, where sports are tied to school, differentiates it from those of other countries, but that model also has led to Olympic success.

The loss of Olympic sport programs began soon after the coronavirus began to spread across the United States. Coaches knew from the beginning how this could affect their sports. They’ve searched for ways to save money, with some adjusting their schedules to limit travel expenses.

Within athletic departments, particularly at the Power Five level, schools pour money into football and men’s basketball. But those programs also bring in the money that helps fund all the other sports.

Even before the pandemic, “it was a very fragile system,” said David Ridpath, a professor of sports management at Ohio University. “And I think anybody like me who’s been around it for 30-plus years knew that a tipping point was going to come one day.”

When schools cut sports, they sometimes cite their desire to maintain “competitive excellence” across all sports, just as Stanford described when announcing its decision. Rather than limiting the budgets of the revenue-generating sports, schools drop entire programs.

“It’s a zero-sum game, yet everybody is spending and doing these things to say, ‘We’ve got to reach that Holy Grail,’” Ridpath said. “You have to make a decision as an institution: Should we be spending this amount of money on football and basketball or try to have a broad-based, inclusive athletic program.”

When Akron dropped its men’s cross-country team this spring, Olympic bronze medalist Clayton Murphy helped lead the effort to save the program. Murphy, a middle-distance runner who competed for Akron before he turned professional in 2016, had planned to move back to northeast Ohio this year and train with his college coach. He arrived in June, after the school dropped the program. Murphy had one conversation with the university president and said “it didn’t help at all.”

Akron runners and supporters started a campaign, raised money and took out a full-page ad in the local newspaper. It didn’t matter. Murphy cut ties with the school, revoking permission for the university to use his image for promotional purposes.

Murphy’s path illustrates what’s in jeopardy: He wasn’t highly recruited, and he never expected to run professionally. He looked for a college where he could run and earn a degree for what he imagined would be life with a 9-to-5 job. On campus, he had high-level coaching for the first time, and improved each year. He won two NCAA titles and 13 conference titles. The college experience — his coaches, teammates, medical staff and all the support that comes with being a Division I athlete — helped him develop into an elite runner.

“Without one of those pieces,” Murphy said, “I don’t think I would be anywhere near where I am.”

Just four of the 129 U.S. track and field athletes at the 2016 Olympics did not compete in college. In swimming, only one of the 47 athletes didn’t swim in college. Some sports — including indoor volleyball, rowing, field hockey and fencing, all programs Stanford cut — had rosters made up entirely of college athletes.

John Speraw, the U.S. national team coach for men’s volleyball, said international athletes and coaches approach him with curiosity about the college-based model. At world championships, a player from another country told Speraw he wished he had known about the opportunities to play in college. Professional coaches and national team coaches visit Speraw at UCLA, where he’s the head coach, to observe the environment and understand how it helps the athletes.

Those resources, such as elite coaching and high-quality facilities, are why many athletes choose to keep training at their universities following graduation. When the U.S. Olympic and Paralympic Committee surveyed national team athletes during the pandemic, the organization found that more than 500 of them train on college campuses.

“That just speaks to the landscape and the reliance of our athletes to develop and utilize the system they came through to continue to try to be best in the world,” said Sarah Wilhelmi, the USOPC’s director of collegiate partnerships.

U.S. college programs act as feeder systems to the Olympics, both for American and international athletes. An additional 10 Stanford athletes represented other countries in 2016, including pole vaulter Katerina Stefanidi, a 2012 graduate who won a gold medal for Greece.

Earhart called college swimming the “secret weapon in terms of how we prepare the elite,” but said its presence also impacts the sport’s whole landscape in the country. That’s why the potential erosion of the college model is so worrisome for those involved in these sports.

Speraw wonders if parents would decide to sign up their children for sports that don’t lead to educational opportunities. Some club teams practice at university facilities. All levels of these sports are bound together, so the trend of cutting college programs endangers the Olympic model, but it also disrupts that sport’s entire pipeline and future.

“If this continues in this direction, we’re going to lose a really important part of who we are,” Speraw said. “I think it demands some pause and reflection.”