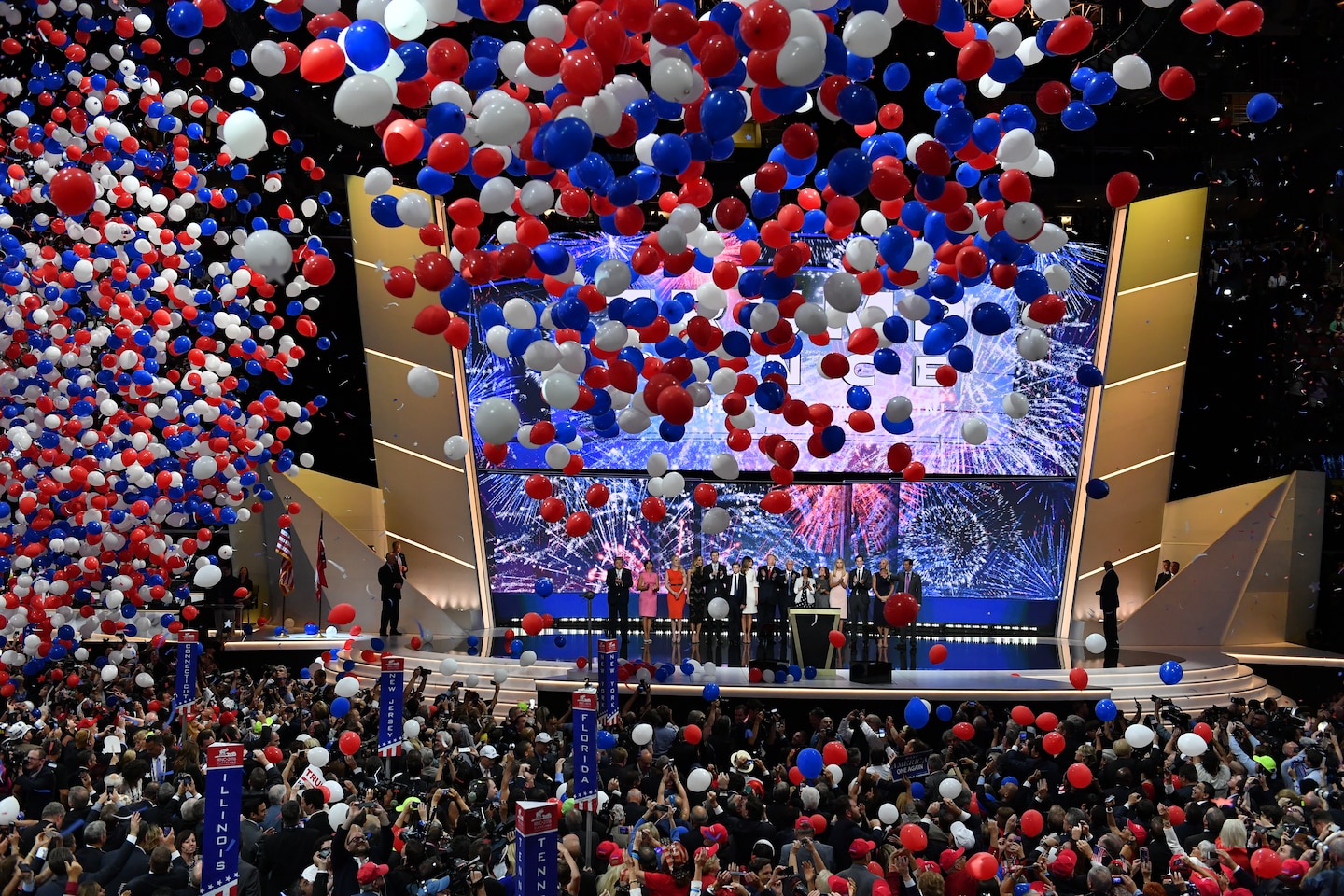 Melissa Giller, the Reagan Foundation’s chief marketing officer, told Washington Post columnist Karen Tumulty that the request to cease sales of the coins was made by phone to the RNC last week. Giller said the RNC agreed “within seconds” to stop using Reagan to solicit funds for Trump’s reelection.

The foundation, which runs the Reagan Presidential Library near Los Angeles, was provided sole rights of the use of Reagan and his wife’s names and images. While the foundation can’t stop every time the Reagans’ likenesses are used, it claims the right to stop groups from using them for political or commercial gain.

Giller told Tumulty that although the RNC agreed to the demand, there are likely coins that were already sold and many people saw the fundraising email that suggests an association between the 40th and 45th presidents, which might require further legal action.

Frederick J. Ryan Jr., who chairs the Reagan Foundation board, is also publisher and CEO of The Washington Post.

RNC communications director Michael Ahrens said in an emailed statement to The Post that the foundation’s “objection came as a surprise” but that it would “stop emailing this fundraising solicitation as a courtesy.”

Trump has often invoked Reagan, attempting to draw parallels between their visions for America. Even Trump’s famous political slogan, now synonymous with him and his supporters, was adopted from Reagan, who in his 1980 presidential campaign used “Let’s make America great again.”