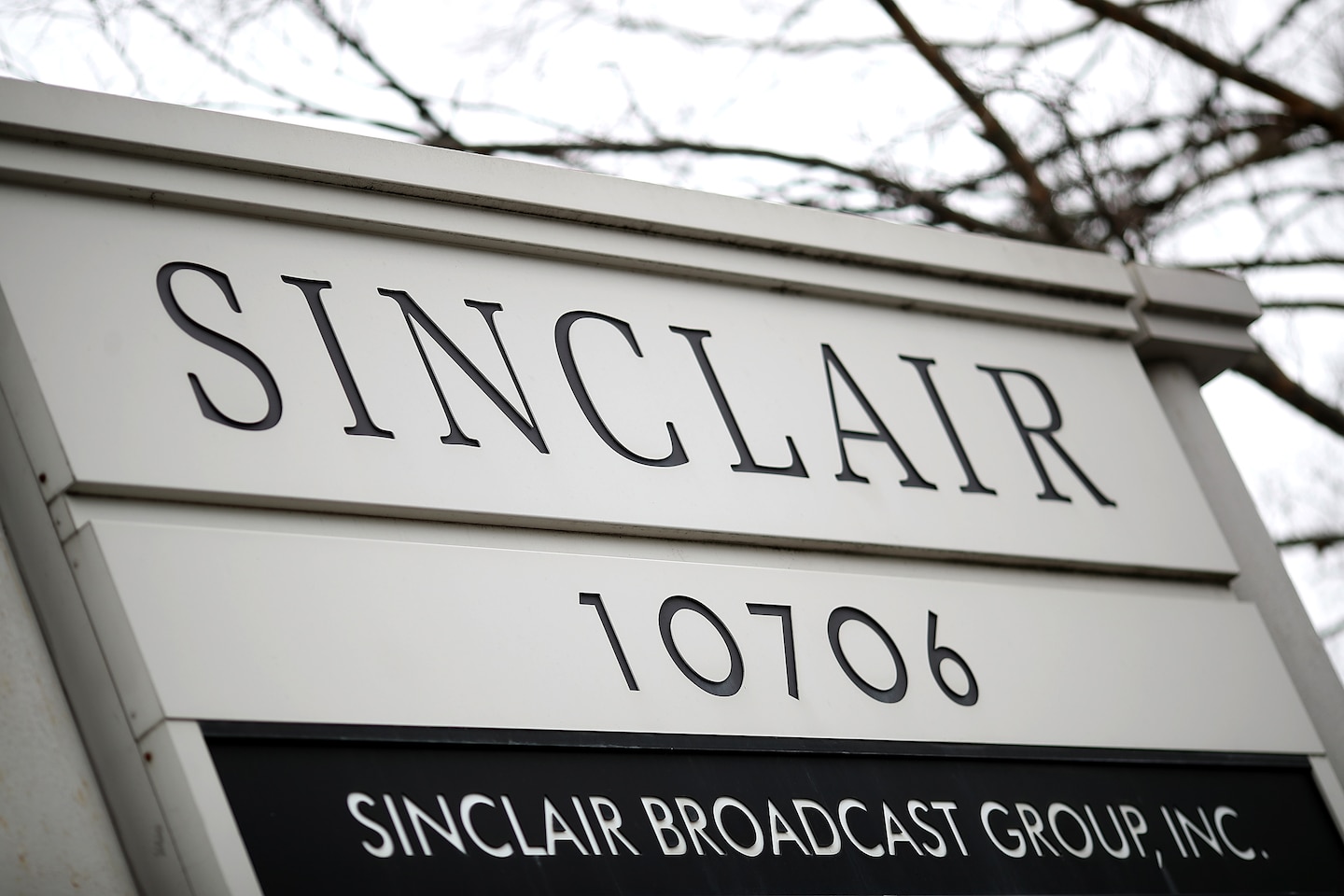 In the Sinclair interview, Mikovits claimed that Fauci “manufactured” the coronavirus and shipped it to Wuhan, China, where the outbreak originated. A chyron during the segment reads, “DID DR. FAUCI CREATE COVID-19?”

Mikovits and her lawyer Larry Klayman dropped other unfounded allegations during the show, including President Trump soft-pedaling relations with China because he has evidence of the country’s involvement with the inception of the virus.

The show was released online earlier this week before it was to be aired on local news channels. The segment was first reported by Media Matters, a left-leaning media watchdog. As of Saturday afternoon, the show was pulled from Sinclair websites.

Bolling, a former Fox News personality, did not challenge Mikovits’s assertions, calling what she said a “hefty claim.” He later told The Washington Post via text that he brought Fox News medical contributor Nicole Saphier on the show after to provide an opposing viewpoint.

Saphier said during her interview that it was “highly unlikely” Fauci was responsible for the coronavirus.

Fauci, director of the National Institute of Allergy and Infectious Diseases, has come under heavy criticism by some conservatives as he has stated positions opposite of the president over the virus and measures needed to contain its spread. Trump, while at times praising the doctor, also has been critical at times.

Bolling told The Post that he recognizes “that this segment does need to be reworked to provide better context, and as such we are delaying the airing of the episode for one week.”

“Let me also add that I have immense respect for Dr. Fauci and recognize him as the leading expert on this topic,” he said in a statement. “For the past two months, I have consistently pursued the opportunity to bring Dr. Fauci on air so that he may provide critical information to the public about the virus. The invitation stands.”

A Sinclair spokesperson did not respond to requests from The Post for comment, but the company issued a statement saying that it is not “aligning with or endorsing the viewpoints” aired in the segment, but adding that it is “a supporter of free speech and a marketplace of ideas and viewpoints, even if incredibly controversial.”

“We will spend the coming days bringing together other viewpoints and provide additional context,” the company later shared. “All stations have been notified not to air this and will instead be re-airing last week’s episode in its place.”

“As a propaganda machine, Sinclair is far more dangerous than OANN,” New York University professor Jay Rosen tweeted following the news of the interview with Mikovits. “Although it’s emerging a little more as itself lately, it is still for the most part a stealth network that operates through local ‘community’ stations that present to the viewer as ABC CBS NBC & Fox affiliates.”

Mikovits did not respond to a request for comment but previously told The Post that her troubles stem from a cabal aimed at dismantling her career.

Mikovits has espoused other baseless claims in the past, including that the virus is “activated” by face masks. In the “Plandemic” video, Mikovits echoes populist conspiracy theories about how powerful people, including Fauci, are burying evidence about the virus’ origins for sinister reasons.