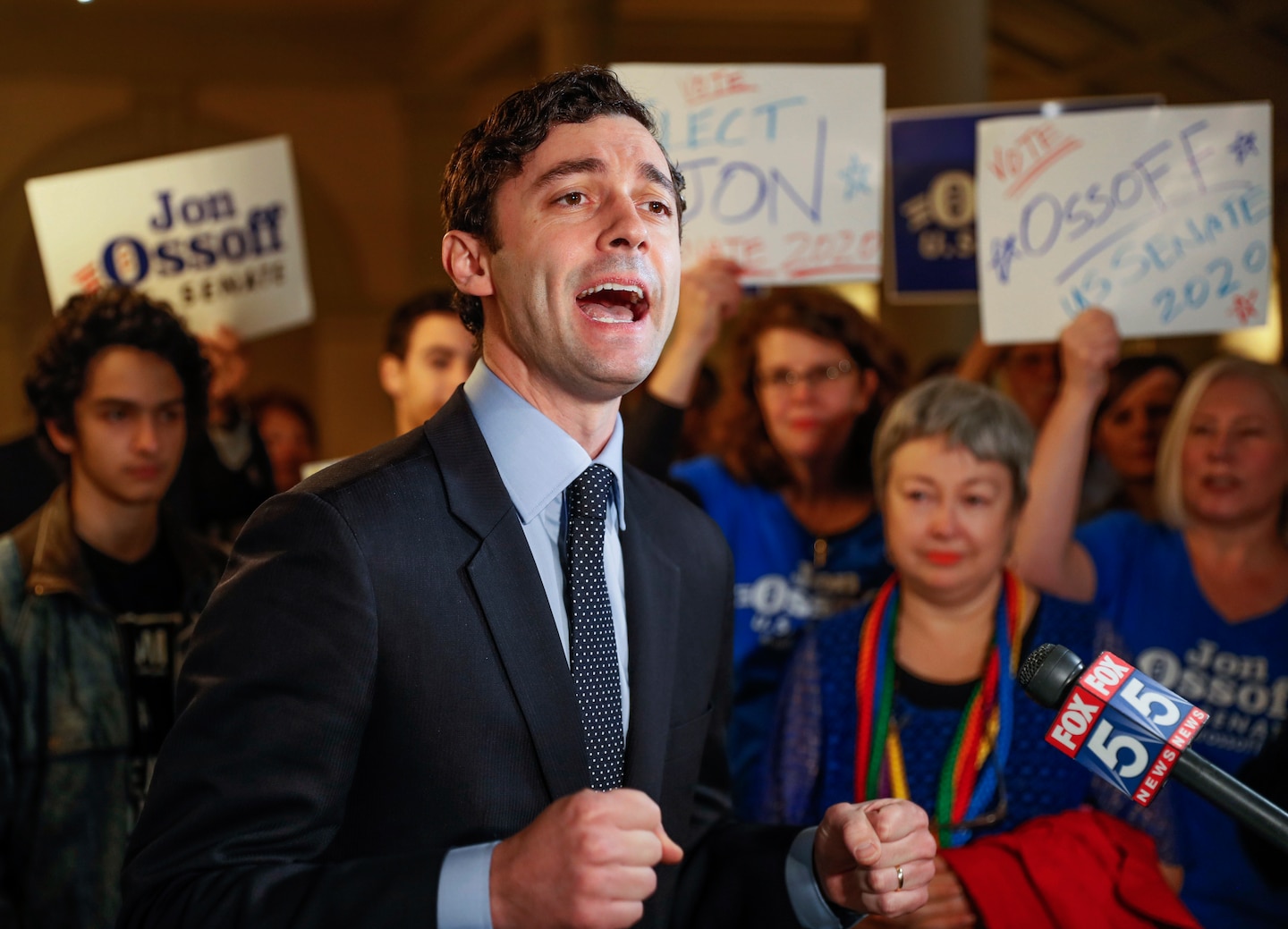 Ossoff and his wife, Alisha Kramer, an OB/GYN, are both experiencing symptoms, according to a statement from his campaign,

“Jon has not held or participated in an in-person campaign event in over a month and will remain in isolation until medical professionals clear both him and Dr. Kramer,” campaign spokeswoman Miryam Lipper said.