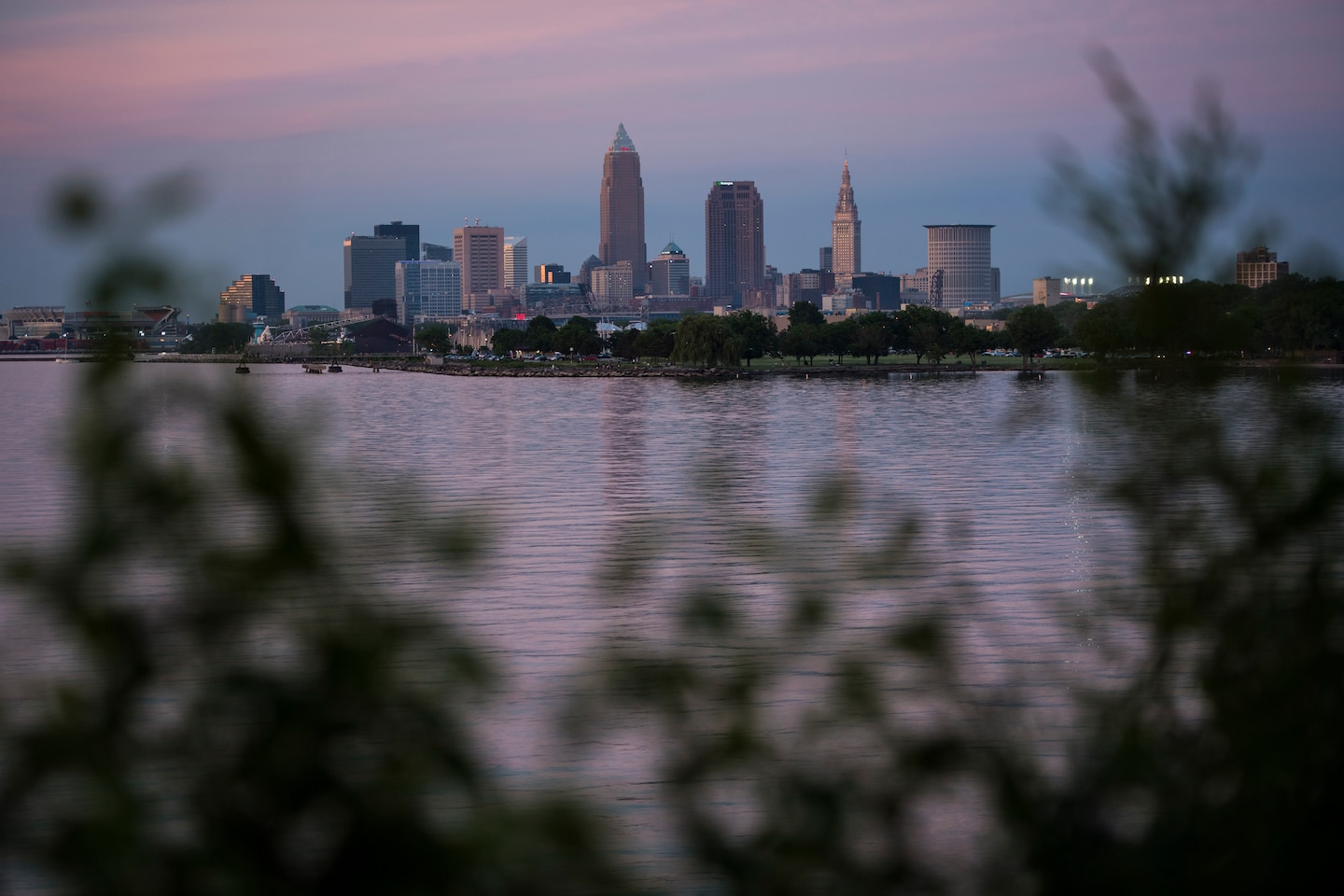 Instead, the event — the first debate between President Trump and presumptive Democratic nominee Joe Biden — will take place at a shared health campus of Case Western Reserve University and Cleveland Clinic, according to the Commission on Presidential Debates.

“This pandemic has highlighted the critical importance of health care and scientific discovery in unprecedented ways,” said a joint statement by Tom Mihaljevic, president and CEO of Cleveland Clinic, and Case Western President Barbara R. Snyder. “To have the presidential candidates discuss these issues in our innovative learning space represents a tremendous opportunity for both institutions — and our entire region.”

Reached by phone, Bill Lubinger, a spokesman for Case Western, declined to say why the Cleveland institutions believe they could host a safe event when Notre Dame has concluded it could not.

The Commission on Presidential Debates has scheduled three Trump-Biden encounters, in addition to one between the running mates. The Trump campaign has sought more debates, a common request for a candidate trailing in the polls, while Biden has said he will stick to the Commission’s plan.

Biden’s campaign suggested its candidate is embracing the opportunity to directly confront the incumbent.

“Joe Biden said in June that he looks forward to debating Donald Trump on the dates and in the locations chosen by the [Commission on Presidential Debates],” said Andrew Bates, a spokesman for the Biden campaign.

Last week, Trump directed the Republican National Committee to sharply scale back the party’s convention, the final chapter in a saga involving whether and where the event would be held. It was initially set for Charlotte, but was later divided into a two-part event after North Carolina authorities refused to guarantee mass gatherings, with the more public, in-person events to be held in Jacksonville, Fla.

But as infections rose in Florida, Jacksonville’s leaders grew more concerned, and Trump ultimately scrapped the plan, meaning the Republicans’ convention will be largely virtual.

Democrats made a similar decision months ago, with less drama. They shifted their convention from July to August and announced they would hold only a small gathering in their host city of Milwaukee, with most of the event to be conducted virtually.