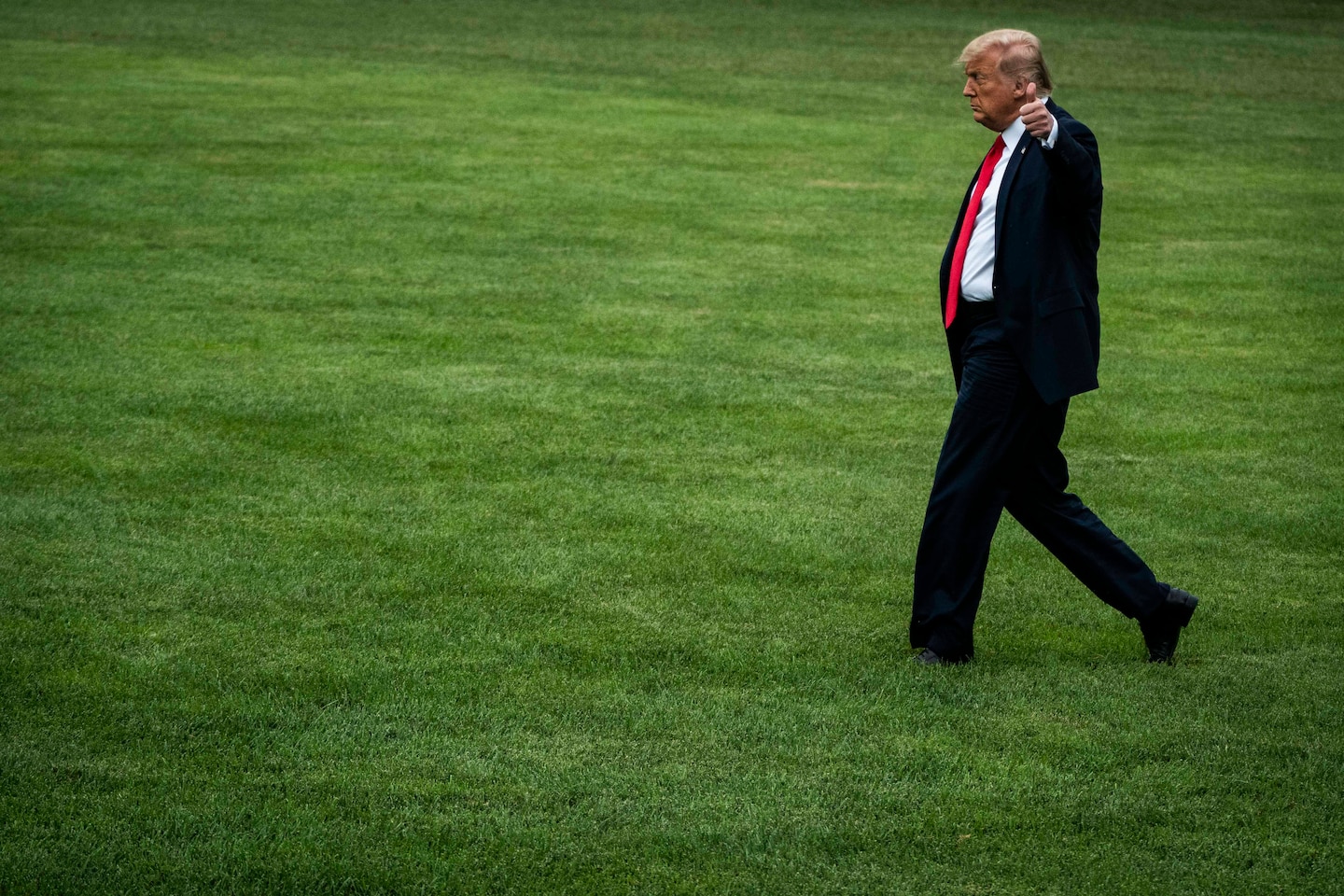 Last week, the White House threatened to veto the bill after the House and Senate passed parallel versions of the legislation by veto-proof majorities. Both versions direct the Pentagon to come up with new names for military installations named after Confederate generals.

The House’s version orders the Defense Department to make these changes within one year; the Senate’s version gives the Pentagon three years.

By midmorning, Trump had retweeted tweets from 19 Republican senators making the case for passage of the bill, although none of them mentioned the renaming provision.

“Today the US Senate passed the National Defense Authorization Act with my support, which will provide a much-needed pay raise for troops, improve military childcare services, and authorize hundreds of millions of dollars for Colorado military construction projects,” Sen. Cory Gardner (R-Colo.) said in one typical tweet shared by Trump.

Many of the senators touted benefits of the bill to their states.

On Friday, Trump claimed that the Republican leader of the Senate Armed Services Committee personally assured him that Congress would not force the Pentagon to change the names of bases honoring Confederate generals.

“I spoke to highly respected (Chairman) Senator @JimInhofe, who has informed me that he WILL NOT be changing the names of our great Military Bases and Forts, places from which we won two World Wars (and more!),” Trump tweeted. “Like me, Jim is not a believer in ‘Cancel Culture.’ ”

Inhofe spokeswoman Leacy Burke confirmed that the Oklahoma Republican and the president did speak, but she declined to offer any more information about their conversation or Inhofe’s plans.

The House and Senate defense bills must be reconciled in a conference process before a final compromise can be sent to Trump’s desk.

It is unlikely that removing a provision that has been endorsed in some form by both chambers of Congress will be easy. The provisions were adopted in each chamber’s Armed Services Committee with bipartisan support before the bills were passed on the floor.

Karoun Demirjian and Colby Itkowitz contributed to this report.