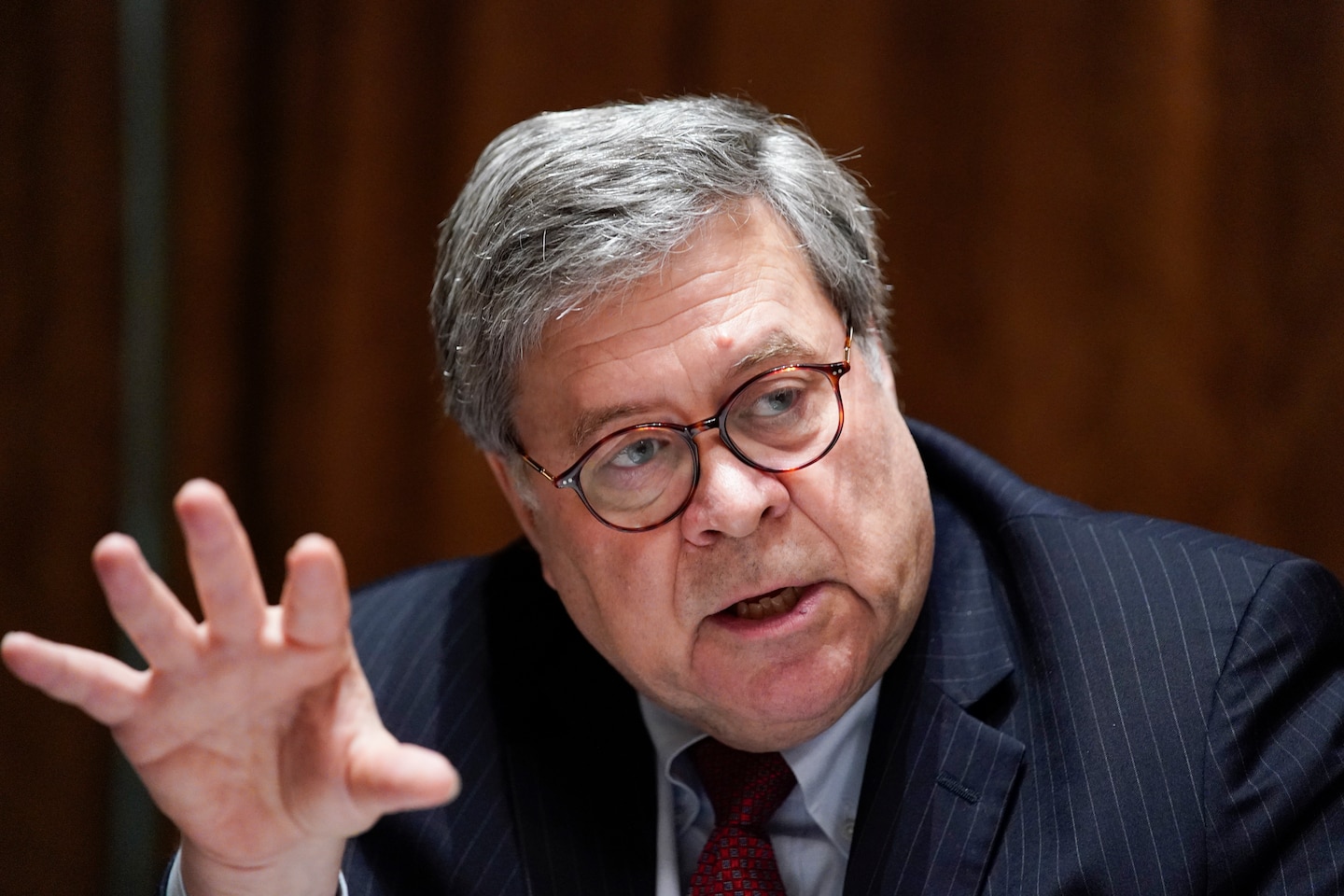 Barr will tell the committee on Tuesday that Trump has not inappropriately intervened in Justice Department business — even though Barr has more than once moved in criminal cases to help the president’s allies — and he will defend the administration’s response to civil unrest in the country, according to a copy of his opening statement.

Barr, according to the statement, will take a defiant posture as he testifies before the panel for the first time since Democrats took control of it, alleging that they have attempted to “discredit” him since he vowed to investigate the 2016 FBI probe of possible coordination between Russia and the Trump campaign, and the media has been unfair in covering unrest.

Barr will emphasize the violence that has accompanied some demonstrations, especially in Portland, where protests have raged for dozens of nights outside the federal courthouse, according to his opening statement.

“What unfolds nightly around the courthouse cannot reasonably be called a protest; it is, by any objective measure, an assault on the Government of the United States,” Barr will say, according to the opening statement.

In his opening statement, Barr will insist Trump has done no wrong. “From my experience, the President has played a role properly and traditionally played by Presidents,” Barr will say, according to the statement.

By Matt Zapotosky and Karoun Demirjian