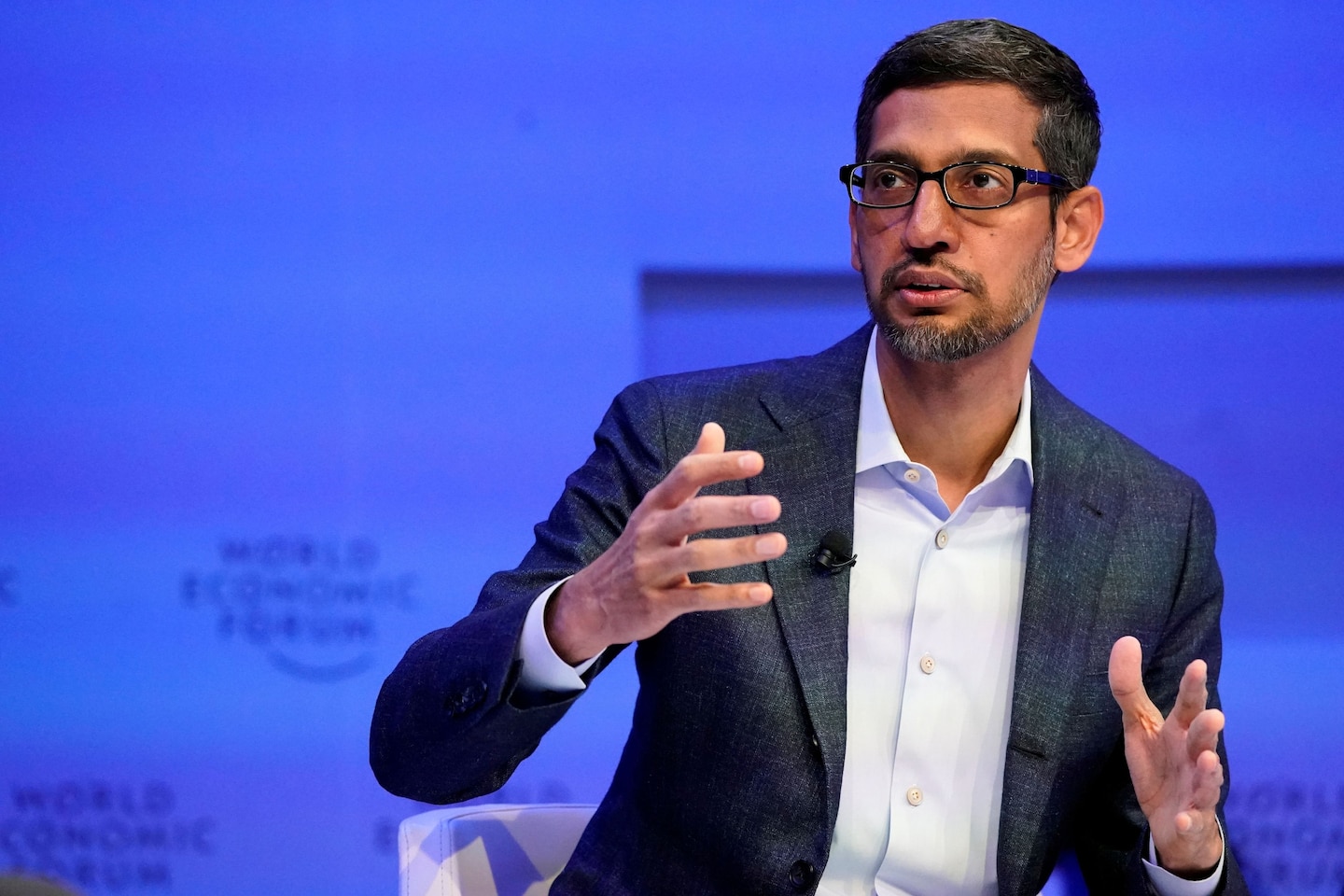 But the graphic material was rejected by Google, along with Hulu and Verizon. Facebook, by contrast, approved the ad.

The move by Google, the Web’s largest ad platform, to filter out disturbing content central to a searing national debate over race and policing — a debate increasingly pivotal to the presidential campaign — speaks anew to the dilemmas faced by technology companies in regulating their platforms. Facebook has been pushed back on its heels by an intensifying ad boycott, organized by Color of Change and other civil rights groups that accuse the Silicon Valley giant of failing to erase hate speech and misinformation.

Decisions by Silicon Valley are coming under heightened scrutiny as the technology industry’s four most powerful chief executives — including Sundar Pichai of Alphabet, which owns Google — prepare to testify Wednesday before Congress. Lawmakers in the House are set to question the technology leaders about whether their practices are anticompetitive or otherwise harmful to the country.

The online depiction of violence, long a quandary for technology companies, has become even more vexed following the police killing of George Floyd in Minneapolis. Video of Floyd, a 46-year-old black man, lying prone as a white officer knelt on his neck ignited nationwide protests against racial injustice, while Trump seized on the unrest to paint himself as an agent of “law and order.”

Google accepted an ad from the Trump campaign with lurid depictions of urban mayhem spliced together with an unanswered 911 call, part of an alarmist attack on the presumptive Democratic nominee, Joe Biden. Trump has also taken to Twitter to share videos and other accounts of violence, including a recent shooting in Austin.

Google maintained it blocked the graphic ad from the liberal groups in a bid to prevent harm to its users.

“We don’t allow advertisers to run ads that contain graphic violence, including depictions of blood, baton beatings, and other instances of physical trauma,” said Charlotte Smith, a spokeswoman for the company. “These policies apply to all advertisers, regardless of political affiliation.”

She added, “We recognize that this imagery is from current events, but we have a firm policy against ads with shocking and disturbing content.”

But Rashad Robinson, executive director of Color of Change and a spokesman for the PAC of the same name, said the company had erred in deciding to “censor” images of violence visited on people of color.

“Google and other tech companies continue to get ad and content moderation wrong — censoring Black voices while amplifying white nationalists,” he said.

Priorities USA, which is the Democratic super PAC favored by the Biden campaign, also condemned the move.

“Donald Trump is abusing law enforcement powers to declare war on black people and other peaceful protestors across the country,” said the group’s deputy executive director, Jenn Stowe. “It’s important to reflect this very real depiction of Donald Trump’s America and we must be allowed to hold him accountable for his actions ahead of the election. The decision by Google and other online platforms to censor our ads while allowing Trump to use violence in his own ads only exacerbates the problem and prevents our elected officials from being held accountable for their dangerous actions.”

The $3.4 million ad campaign in which the 30-second spot features is set to launch Saturday and run through Election Day. It will appear in four battleground states — Florida, Pennsylvania, Michigan and Wisconsin — and target users who have shown interest in historically black colleges and universities, black churches, black media companies and black fraternities and sororities. It will also focus on black voters who indicate they “like” both Trump and former President Barack Obama on Facebook.

The initiative is part of a broader mobilization by Priorities USA, which announced earlier this month it would put $24 million into a program designed to reach black and Latino voters.

Hulu and Verizon, which also rejected the ad, did not respond to requests for comment. In communication to Priorities USA, Hulu said the material was rejected because of “consistent violent imagery,” including “human-to-human violence,” but has agreed to run a portion of the ad.

“The issue is that the video features some shots of violence that are intense and distressing,” the telecommunications conglomerate said. “In general, we don’t allow ads that depict violence, criminal behavior, physical harm or leverage fear, across all categories.”