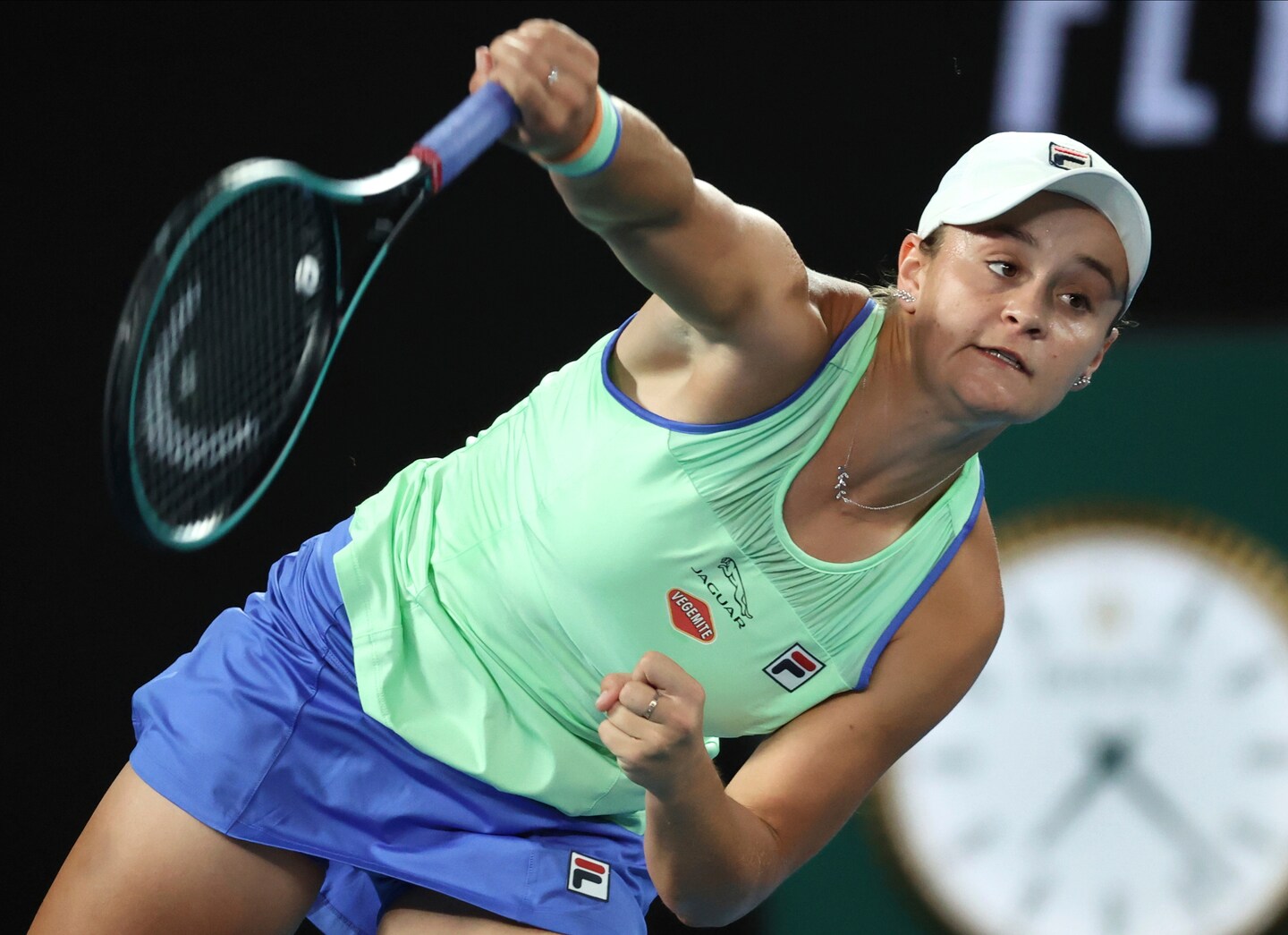 “I wish the USTA all the best for the tournaments and I look forward to being back in the U.S. next year.”

Barty said she also will skip the Western & Southern Open, which begins Aug. 20 in New York (the tournament usually takes place in Cincinnati but was moved to the Billie Jean King National Tennis Center, home of the U.S. Open, amid this year’s novel coronavirus pandemic). She has yet to decide whether to play in the French Open, which was moved to late September this year.

Traveling for the tournaments would be difficult for Barty, an Australian. Her home country has closed its international borders during the pandemic and she would need permission from the federal government to travel abroad. Barty also would have to quarantine for 14 days upon her return to Australia. The 2019 French Open champion never has advanced past the fourth round at the U.S. Open, though she did win the doubles title there with CoCo Vandeweghe in 2018.

Stars such as Serena Williams, Coco Gauff, Novak Djokovic and Rafael Nadal were listed on the Western & Southern Open’s entry lists, which were released Wednesday, though that does not necessarily guarantee they will play in the tournament. Barty, two-time Grand Slam champion Naomi Osaka and 2019 U.S. Open champion Bianca Andreescu were not on the women’s list.

It’s unclear which stars will appear at the U.S. Open this year. Williams, a six-time U.S. Open champion, said she will play in June, but Djokovic — who tested positive for coronavirus after hosting an unsanctioned tournament in June — and Nadal have yet to commit and both have said they will play in the clay-court Madrid Open, which begins the day after the U.S. Open final.

Professional tennis has been on hiatus since March because of the pandemic. The WTA will return with a lower-level women’s tournament starting next week in Palermo, Italy. The Western & Southern Open will be the first tournament since the pandemic began for men’s players after the Citi Open in Washington announced last week that it would be canceled this year.