Big tech has no friends in Washington 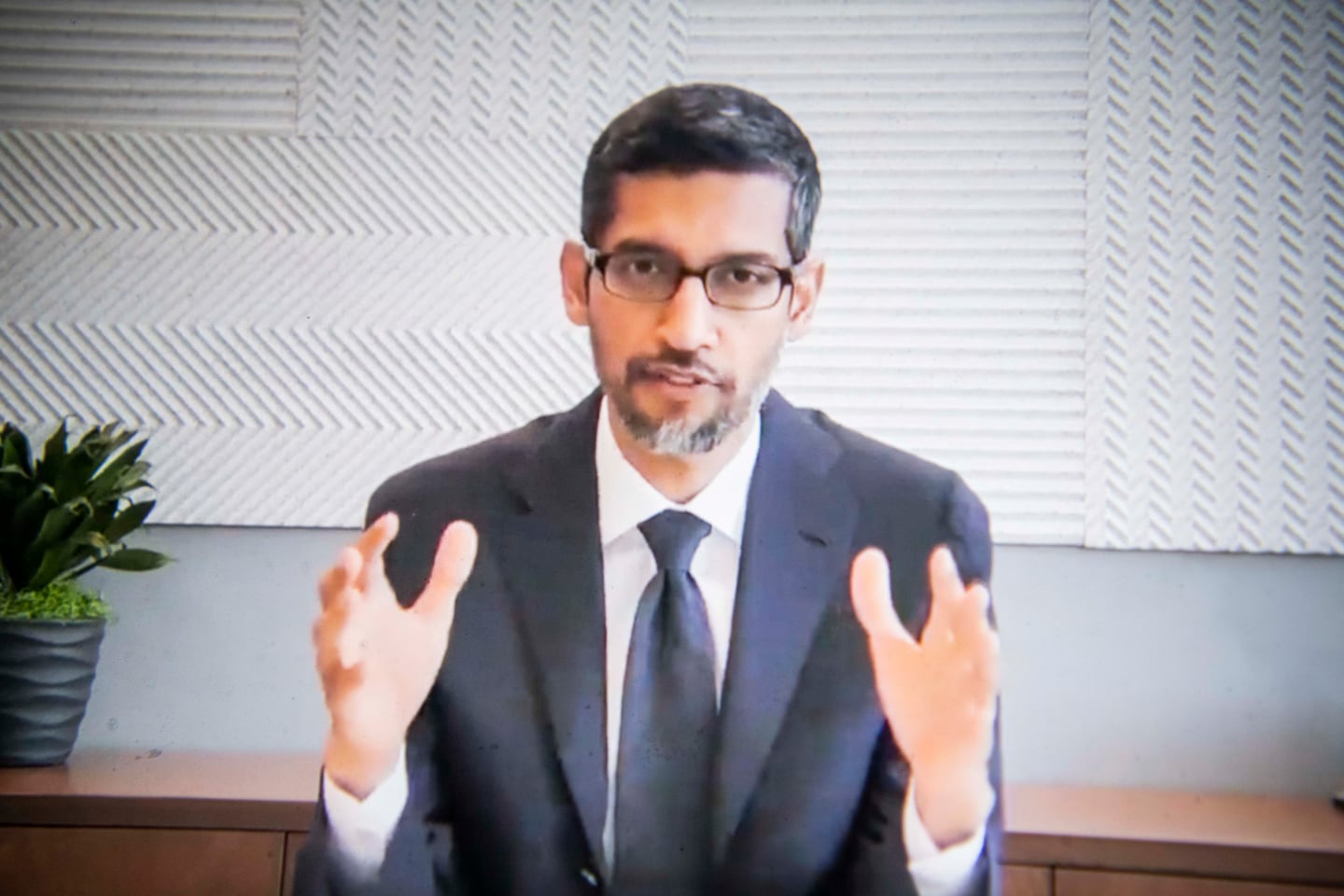 You used to be able to rely on Republicans to defend big business as vigorously as Democrats attacked it, but those days seem to be over, in no small part because a few years back Silicon Valley became a little too open about the left-wing sympathies of its workforce. But not all the Republican discomfort can be attributed to revenge. Underneath the personal grievance you’ll find the same discomfort that Democrats are voicing with bigness — and the power it conveys.

Facebook came under attack from the left for mergers and acquisitions that Democrats deemed anticompetitive; Google for its privacy policies; Amazon for allegedly using internal data to compete with independent sellers using its platform. From the right, Republicans vied to put companies on the record condemning China and “cancel culture” — in between lambasting them about content moderation policies that might disadvantage conservatives.

Technology’s “network effects” — the fact that every user added to one of these platforms makes it more valuable to all the other users — have given these firms something close to a natural monopoly over their markets. Now, it is not true, as some conservatives have suggested, that the banning of certain views by a tech giant represents the same magnitude of threat as the banning of certain views by government. Nor is it true that Amazon’s dominant share of e-commerce, more than a third of the total market, means it can jack up prices on consumers with impunity, as Rep. Mary Gay Scanlon (D-Pa.) implied regarding Amazon’s acquisition of Diapers.com. Conservative views are still readily available on the Internet, and Walmart still exists, so if Amazon raises prices too much, its customers can just get in their cars.

But when things get big enough, differences in degree can, at least theoretically, become differences in kind. Employers have a legal right to discriminate against blond people, or people from Milwaukee or Yankees fans, because such prejudices are idiosyncratic and likely to be canceled out by the equally silly prejudices of others. Employers are rightly forbidden to discriminate by race, because too many people share the same bigotries.

And so you can see why Republicans might get nervous when the vast majority of the employees at those firms seem to share the same narrow set of ideological commitments, and hostilities toward those who don’t agree. You can also understand why basic business behaviors, such as “crush the competition by all legal means,” might seem problematic when the result is a firm that doesn’t have much competition for its core business.

One could ask, however, why Congress is finally raising these concerns during a pandemic. And I don’t mean only that Congress has more important tasks at hand.

Think, for example, how many people have depended on Amazon for critical goods during the pandemic. Think how much it mattered that Amazon was a big, profitable company that had the money, and supply-chain muscle, to keep essential goods moving when everything was freezing up.

I don’t seek to praise my paper’s owner in particular. In general, it’s the big companies that have weathered this pandemic best. They have the capital reserves to avoid insolvency, the management layers to engage in covid risk assessment and planning, and the profit margins to reorganize their operations and facilities around hygiene rather than maximum efficiency.

Even if you think they could have done a better job protecting workers and customers — and many could have — they still performed far better than most small businesses, even in confederation, could have managed. And given the disproportionate pressures on small businesses, it is the big businesses that are going to lead the economic recovery when this crisis ends.

Antitrust policy has always involved hefty trade-offs in efficiency, which is why Democratic antitrust warriors have long struggled in particular with the tech industry, where forcing firms to stop competing quite so hard often means forcing consumers to pay another firm for features or services their friendly local quasi-monopolist was providing for free. But those trade-offs have never been more glaring, just when policymakers have finally decided to go after them.

Perhaps that’s not a coincidence; perhaps that’s the point. We’ve just realized how much we need big business, and who ever wants to be the needier party in a two-way transaction?