James Murdoch resigns from News Corp. board over ‘disagreements’ about editorial content 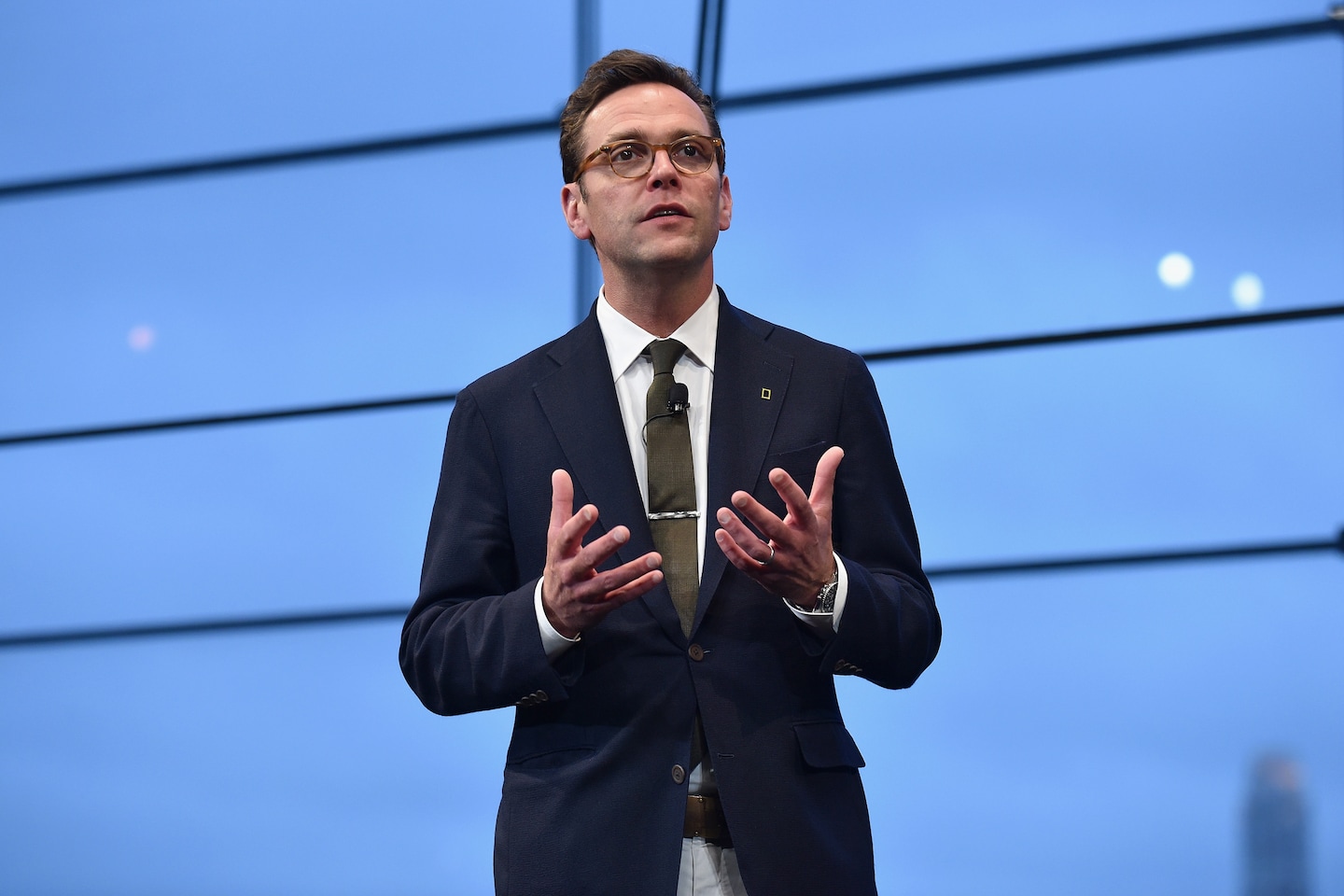 “My resignation is due to disagreements over certain editorial content published by the Company’s news outlets and certain other strategic decisions,” Murdoch wrote in the letter, which was filed with the Securities and Exchange Commission on Friday.

His resignation is the strongest sign yet that Murdoch, 47, has broken ideologically from his family’s media holdings, which include the cable news channel that he once had oversight over.

While his father, who remains the company’s executive chairman, is influential in Republican politics, Murdoch and his wife, Kathryn, have long been major donors to left-leaning causes and political candidates. They very publicly donated $1 million to the Anti-Defamation League in August 2017 after the protests in Charlottesville, calling out “hate and bigotry.”

Earlier this year, Murdoch and his wife issued a statement that criticized the way that News Corp publications had covered the issue of climate change. “Kathryn and James’ views on climate are well established, and their frustration with some of the News Corp and Fox coverage of the topic is also well known,” they said in January.

In an interview with the New Yorker’s Jane Mayer in September 2019, Murdoch said, “There are views I really disagree with on Fox.”

And during a stage interview at Vanity Fair’s New Establishment Summit in October 2019, Murdoch replied, “Uh, no” when asked if he still watches the network he once ran.

James Murdoch’s brother, Lachlan Murdoch, now serves as chief executive of Fox Corp., a slimmed-down version of the company that remained after Disney’s $71 billion acquisition of Fox’s entertainment assets in early 2019, as well as co-chairman of News Corp.

In a statement, Rupert and Lachlan Murdoch said: “We’re grateful to James for his many years of service to the company. We wish him the very best in his future endeavors.”