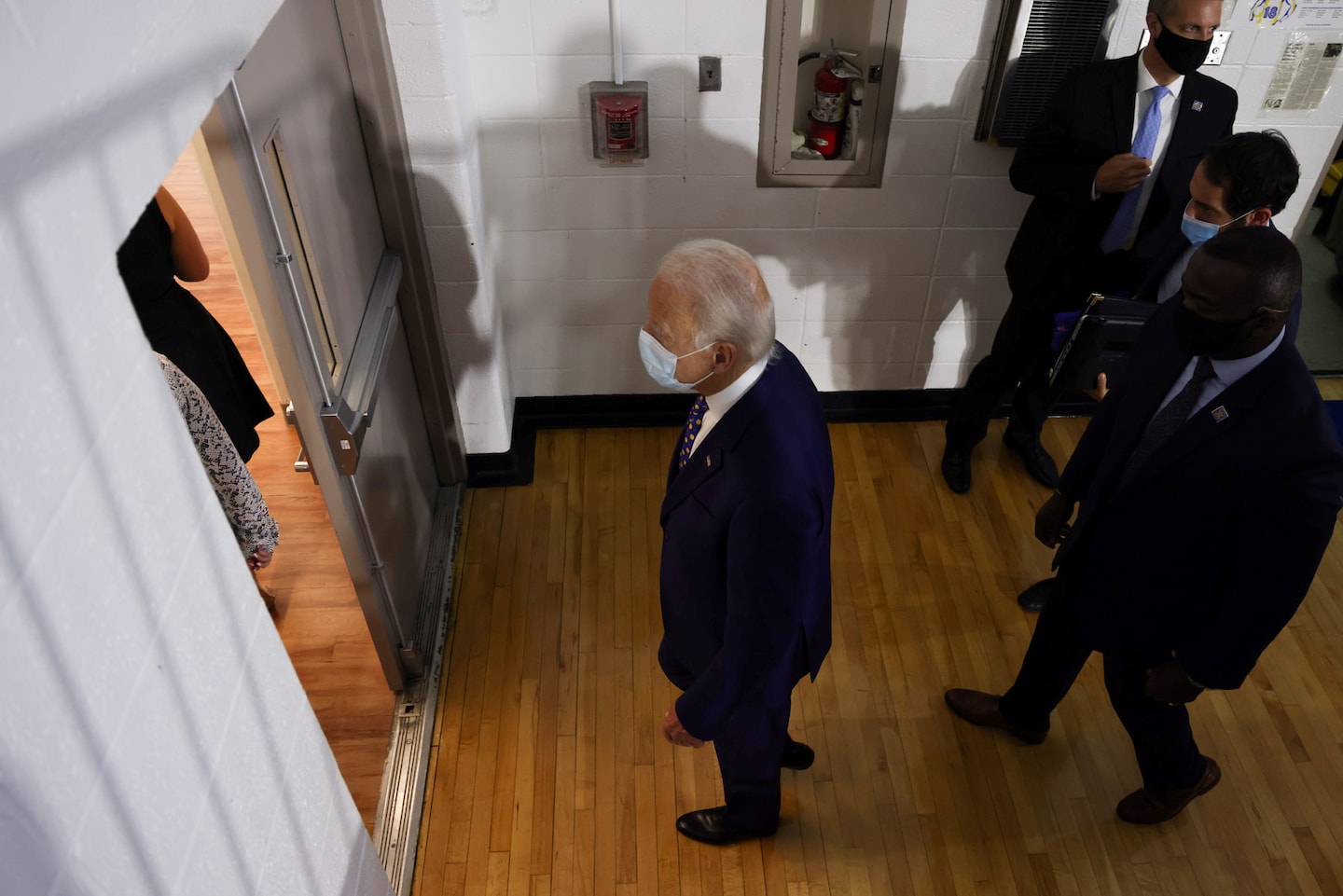 “I’m going to have a choice in the first week in August,” he said, “and I promise I’ll let you know when I do.”

But Friday, two people familiar with Biden’s vice-presidential search process said the announcement is not likely to come next week.

There are political reasons for Biden to unveil the pick relatively shortly before the Aug. 17 kickoff of the Democratic National Convention, since that timing could add some excitement to the gathering while minimizing the opportunity for Republican attacks. Some Biden allies have been urging him to make the announcement around Aug. 10.

Others believed to be in contention are Sen. Elizabeth Warren (D-Mass.), who has become an informal economic policy adviser to Biden in recent months, and Michigan Gov. Gretchen Whitmer.

Making the announcement just a few days before the convention would allow Biden to build buzz for the party’s quadrennial meeting, with less time for the Trump campaign to define the VP choice in negative terms. The running mate is slated to get a major speaking slot at the convention.

Biden’s experience follows that pattern as well. In 2008, Barack Obama announced two days before the Democratic convention that Biden, then a senator from Delaware, was his choice.

Still, Biden’s running mate search has been unusual in several respects. Since announcing that he would choose a woman, several leading activists have pressed him publicly to make it a Black woman.

Some prospects, including Rice and former Georgia gubernatorial candidate Stacey Abrams, have broken with tradition to make it clear they would welcome being chosen, while others have publicly taken themselves out of consideration.

The coronavirus pandemic has also changed the dynamic. The running mate would ordinarily be introduced before a roaring crowd at the convention, followed by a barnstorming tour across the country.

With public health experts warning against large gatherings, the running mate’s appearances — like Biden’s — are likely to be largely virtual.