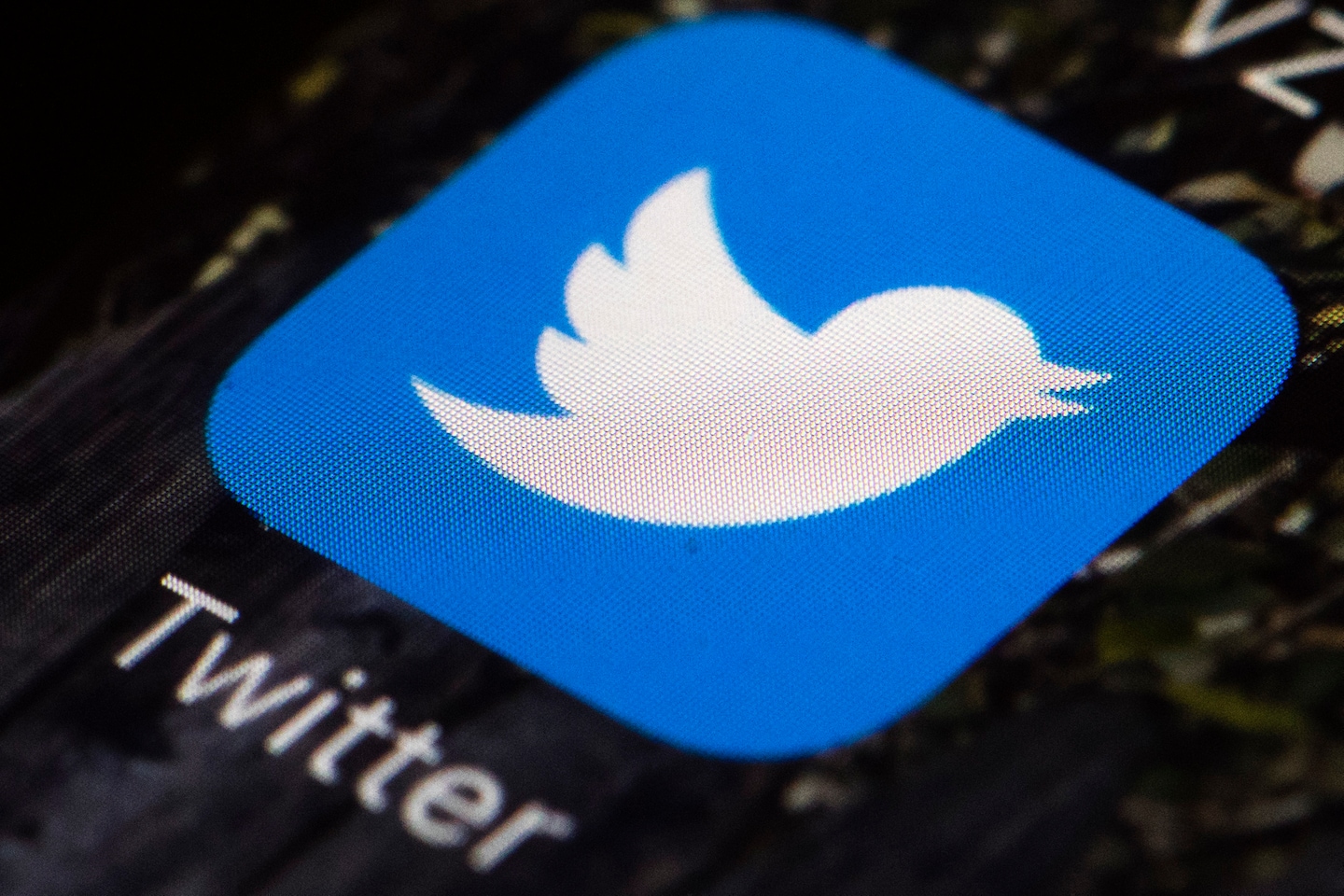 Duke, who is most recently known for endorsing President Trump, was banned from YouTube in June. The company confirmed the move Thursday evening.

Social media companies have been under increased pressure to address hate speech on their platforms. In March, Twitter stopped allowing users to share links that include “hateful content” or incite violence. YouTube adopted a similar policy in June. Facebook, bowing to public pressure, employee unrest and an advertiser boycott, has backed away from its long-standing refusal to more aggressively address hate speech and other platform violations from politicians such as Trump.