Those surges in coronavirus cases in other countries that Trump keeps talking about? They aren’t like ours. 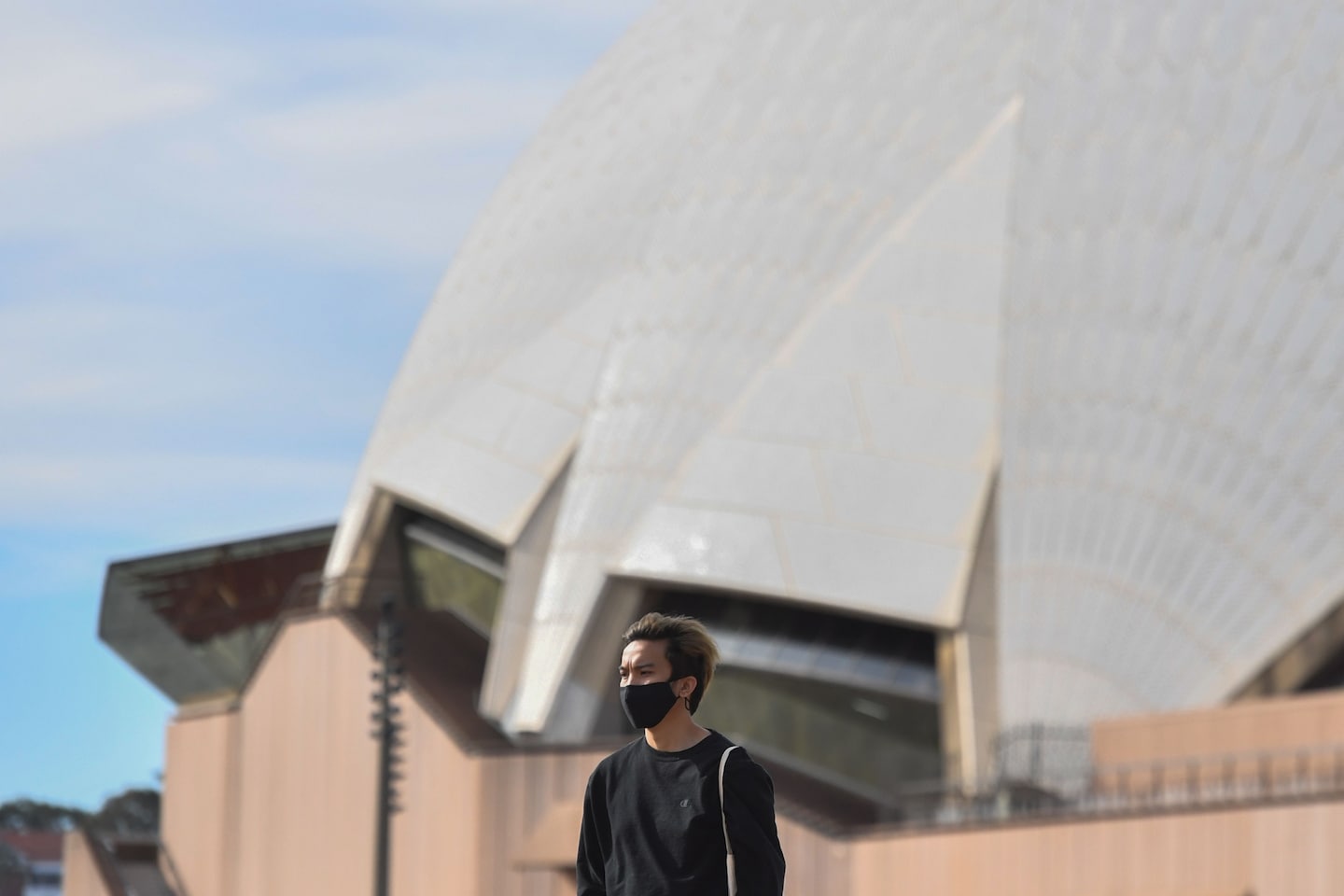 Out of an abundance of grace, we will not focus on his vice president’s assurance to the country in mid-June that there was no second wave rising here. Instead, we will simply take Trump’s position and assess it on its own merits.

Here is the case he made to Axios’s Jonathan Swan in an interview recorded last week.

“There are 188 of the countries right now that are suffering, some proportionately far greater than we are,” Trump said. “Some proportionately greater than we are right now. Right now, Spain is having a big spike. There are tremendous problems in the world. You look at Moscow. Look at what’s going on with Moscow. Look at Brazil. Look at these countries, what’s going on.”

There have been about 4.7 million confirmed cases in the United States, according to Washington Post data. About 1 million of those have been confirmed over the past 16 days, a function of that recent surge. We generally convey daily case totals by looking at the seven-day average of new cases, which allows us to smooth out days when testing data is delayed or incomplete (as happens not infrequently on weekends). According to data from Johns Hopkins University, the peak in the seven-day average in the United States occurred July 22, when it hit 67,317.

One way to look at the emergence of the pandemic since we first started recording cases, then, is to compare the daily average number of new cases with that peak. After all, if the virus is spreading faster than ever, we’ll see more days over the past few weeks when the number of new daily cases is at or near that high-water mark. If the recent surge is more modest, we will see averages somewhat lower relative to the high.

The recent surge in the United States has been bad. Most days since July 21 have seen daily averages that are about 90 to 100 percent of that July 22 high (including, obviously, July 22 itself).

You’ll notice that cluster of averages in the 30 to 45 percent range. That’s the plateau we reached in late May and early June of about 22,000 new cases a day. From there, the daily numbers went back up.

Now compare the United States with Spain, as Trump demanded.

Yes, the past two weeks saw more cases than the two weeks before that — but well off the country’s high of about 8,000 cases per day. That’s an important point here, too: Spain’s peak constituted about 173 people for every million residents, while the U.S. peak made up 207 cases per million. The recent surge has led not to a new high but an uptick to about 2,000 cases a day, or about 43 cases per million.

That’s the pattern in France and Germany, too. Yes, the daily average number of cases has increased over the past month, but to small fractions of the highs each country saw.

In other places, like South Korea, there hasn’t been a significant number of new cases at all.

Speaking with Swan, Trump pointed to Moscow and Brazil. Russia overall hasn’t seen a significant recent increase, relative to its high point. It’s been seeing daily cases at about half that peak.

In Brazil, the pattern looks more like the one in the United States.

We will let you be the judge of whether it is a point in Trump’s favor that his management of the virus mirrors that of the idiosyncratic, near-autocratic leader of Brazil.

Trump has also noted the recent increase in Australia, where the number of new cases has indeed grown of late.

But again, we’re talking about a high of 499 cases a day — less than 1 percent of the U.S. peak and about 20 cases per million residents.

So has Mexico, a point Trump likes to make when claiming the pandemic has made the wall on the southern U.S. border that much more necessary.

As we’ve pointed out, a closed border is probably more desirable for Mexico, given that its high in daily cases is about one-ninth that of the United States. The country saw about 54 residents per million being infected at the daily peak, a quarter of the U.S. figure.

One place where things have gotten out of hand recently is Israel, where a new daily high was reached in the past two weeks, making up about 210 cases per million residents — a higher rate than in the United States.

Why did that happen? In part because it reopened schools without proper precautions. That helped power the spread of the virus throughout the country.

That brings to mind another statement from Trump, late Monday night.