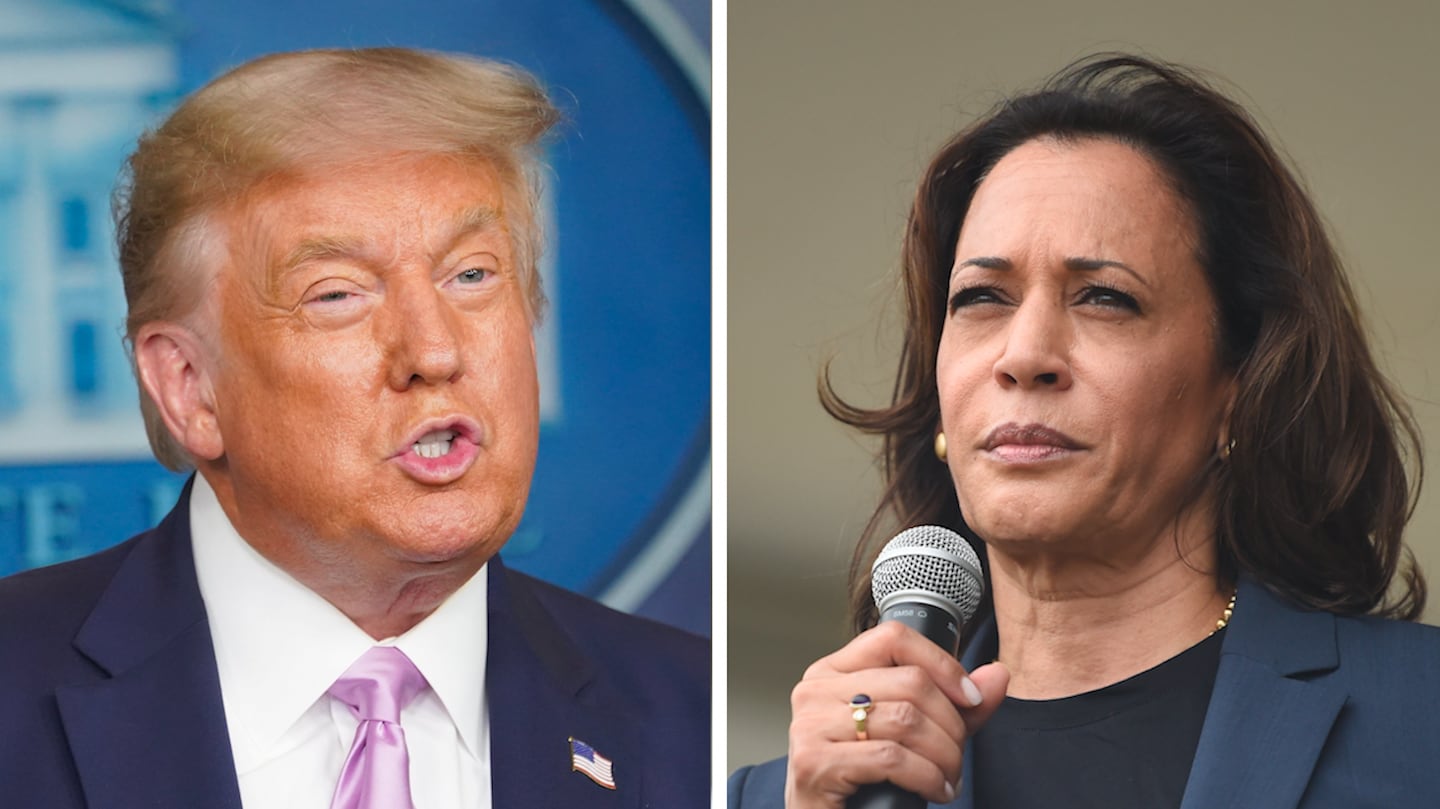 House Minority Leader Kevin McCarthy (R-Calif.) said Friday that Republicans do not support withholding funding from the U.S. Postal Service and, in a break with Trump, urged voters to cast ballots by mail.

“The Postal Service will have the funding that it needs,” McCarthy said in an interview on CNBC. “We will make sure of that. We want to make sure we have an accurate election. I think any Republican that gets their ballot in the mail should vote and make sure their vote is counted.”

McCarthy noted that Trump on Thursday said he would not veto legislation that does contain the extra funding to support the Postal Service even as he rails against it.

In an interview Thursday with Fox Business Network, Trump said he opposes a $25 billion emergency injection sought by the U.S. Postal Service, as well as a Democratic proposal to provide $3.6 billion in additional election funding to the states. Both of those requests have been tied up in congressional negotiations over a new coronavirus relief package.