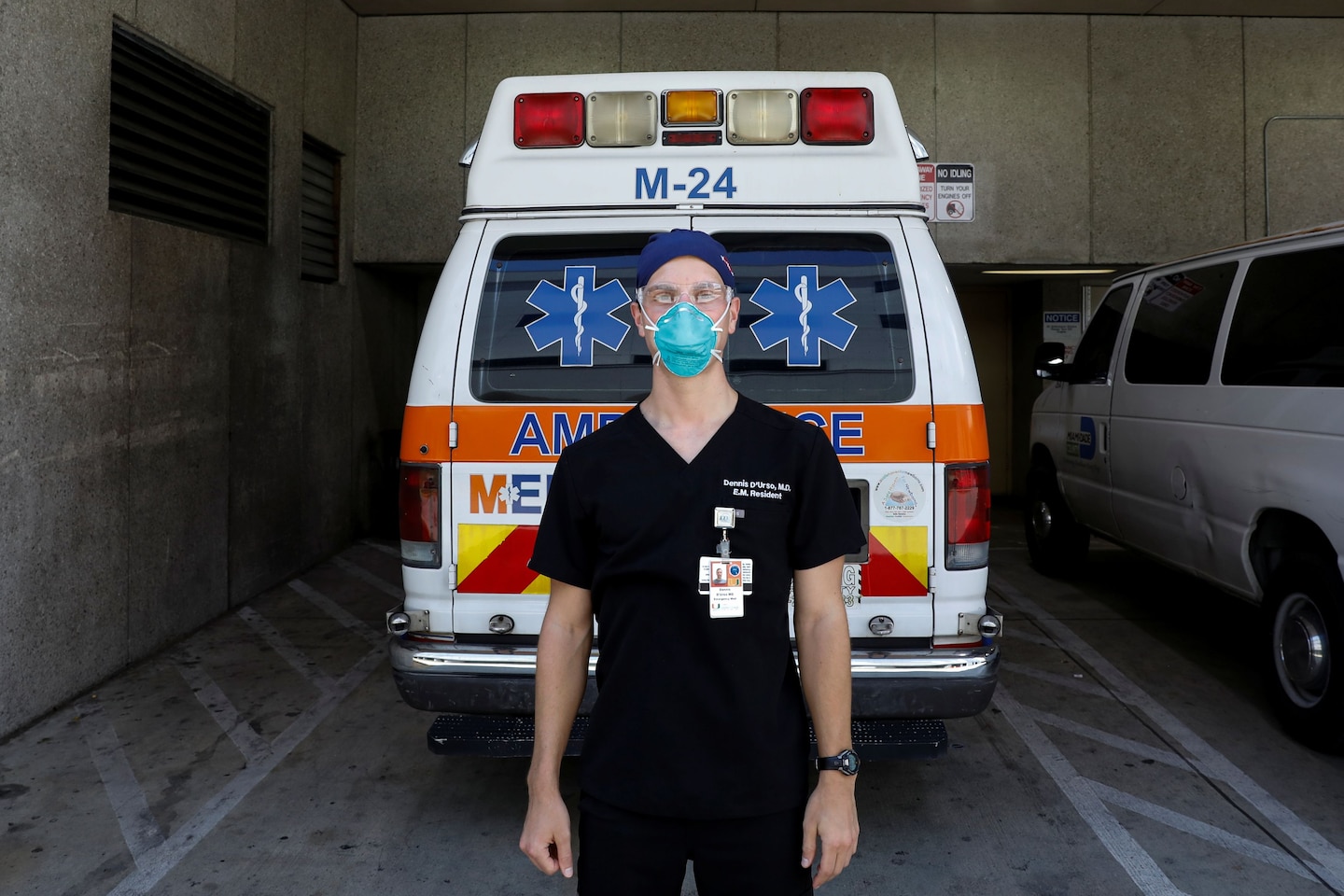 The outbreak in the United States has been severe? Well, President Trump will point out, a number of states have seen relatively few cases. The situation in Georgia is dire? Well, Gov. Brian Kemp (R) might point out that things are worse in some counties than others.

These points may be true, but they can also obscure the breadth of the problem, which, in Georgia for example, is severe. On Thursday, the administration pointed to the “widespread and expanding community viral spread” in the state with alarm.

The New York Times’s Paul Krugman, a frequent critic of the administration, used an unusual comparison to show how Georgia’s coronavirus response is faring: He compared it to numbers from Portugal, which has about as large a population.

His graphs were inelegant and, if we may be pedantic, his analogy wasn’t perfect. Yes, Portugal has about 10.3 million people, close to Georgia’s 10.6 million, but the Czech Republic (also known as Czechia) has a neat 10.6 million. Compared with both of those countries, Georgia’s fared worse on both coronavirus cases and deaths from covid-19, the disease caused by the virus.

Krugman’s tweet prompted me to wonder how each of the 50 states and D.C. compared to similarly sized countries. Using data from The Washington Post’s database and from Johns Hopkins University, I identified the country for which there was data that had the closest population to each state and to D.C.

There are important caveats. Some states are being compared with island nations which, for obvious reasons, were less likely to see quick introduction of the virus than states which are landlocked or adjoin other states. Broadly, though, the comparisons show that the outbreak has been larger in the United States than elsewhere.

Comparing seven-day averages of new cases from Feb. 1 to Aug. 13, the most recent date for which we have data, you can see how the pandemic spread in each state and in the comparative country.

A few states worth picking out:

Oregon and Vermont are the only two with fewer cases than their comparative nations.

A comparison of daily death averages is a bit messier, thanks to the happy fact that many less-populous states (and nations) have seen low death totals.

The large bar graph above showed the comparison of Alabama to Ireland, with the state seeing far more cases but only slightly more deaths than the nation.

The maps show why: Ireland saw cases surge earlier in the year, as countries were still trying to figure out how to treat covid-19. Places where the virus emerged sooner, such as in New York, generally saw larger death tolls from infections. Hence the Alabama-Ireland comparison.

Again, not every state compares unfavorably with the comparative nation. But that’s the point, too. That some saw the pandemic evolve in about the same way as countries of similar size doesn’t detract from the fact that the vast majority of states didn’t.

Biden says restoring abortion rights is up to voters