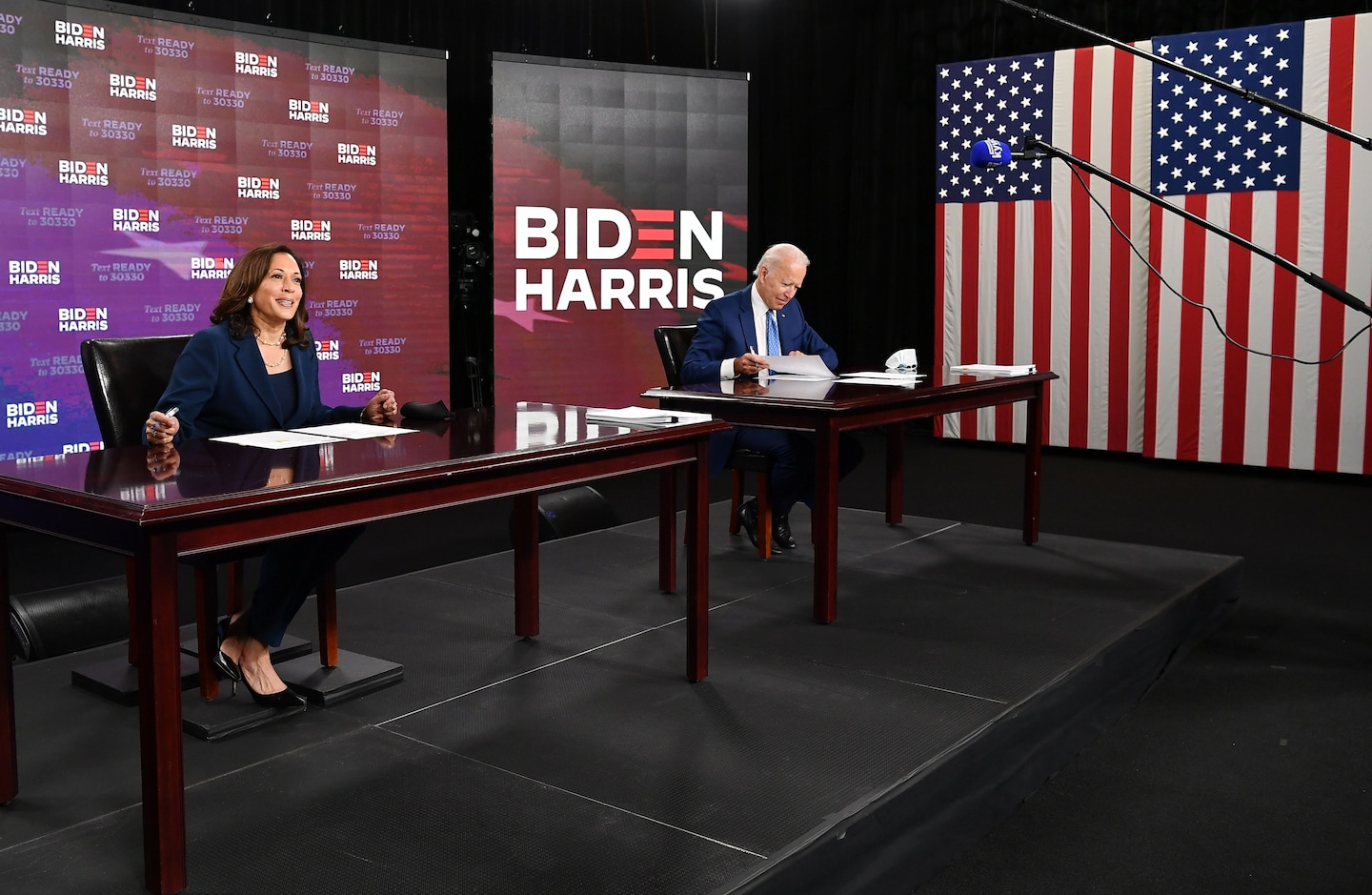 “NYPD union endorsed Trump. I’m sure this is part of their neighborhood outreach plan,” Ocasio-Cortez tweeted. “Also, does anyone else see a potential problem with police unions — enforcement arms of the state with lethal weapons — promoting ‘preferred’ candidates for office or is that just me?”

After the death of George Floyd and the national protests against police brutality and racial injustice that followed, Trump often sided with law enforcement and attacked the protesters.

“I’m speechless. NYC is a beautifully diverse, working class, democratic city,” tweeted Jamaal Brown, the Democratic candidate who beat incumbent Rep. Eliot L. Engel in the New York Democratic primary. “The NYPD is clearly showing they are not interested in working with the people of our city. This explains their continued aggression against innocent people. It’s time for dramatic change.”