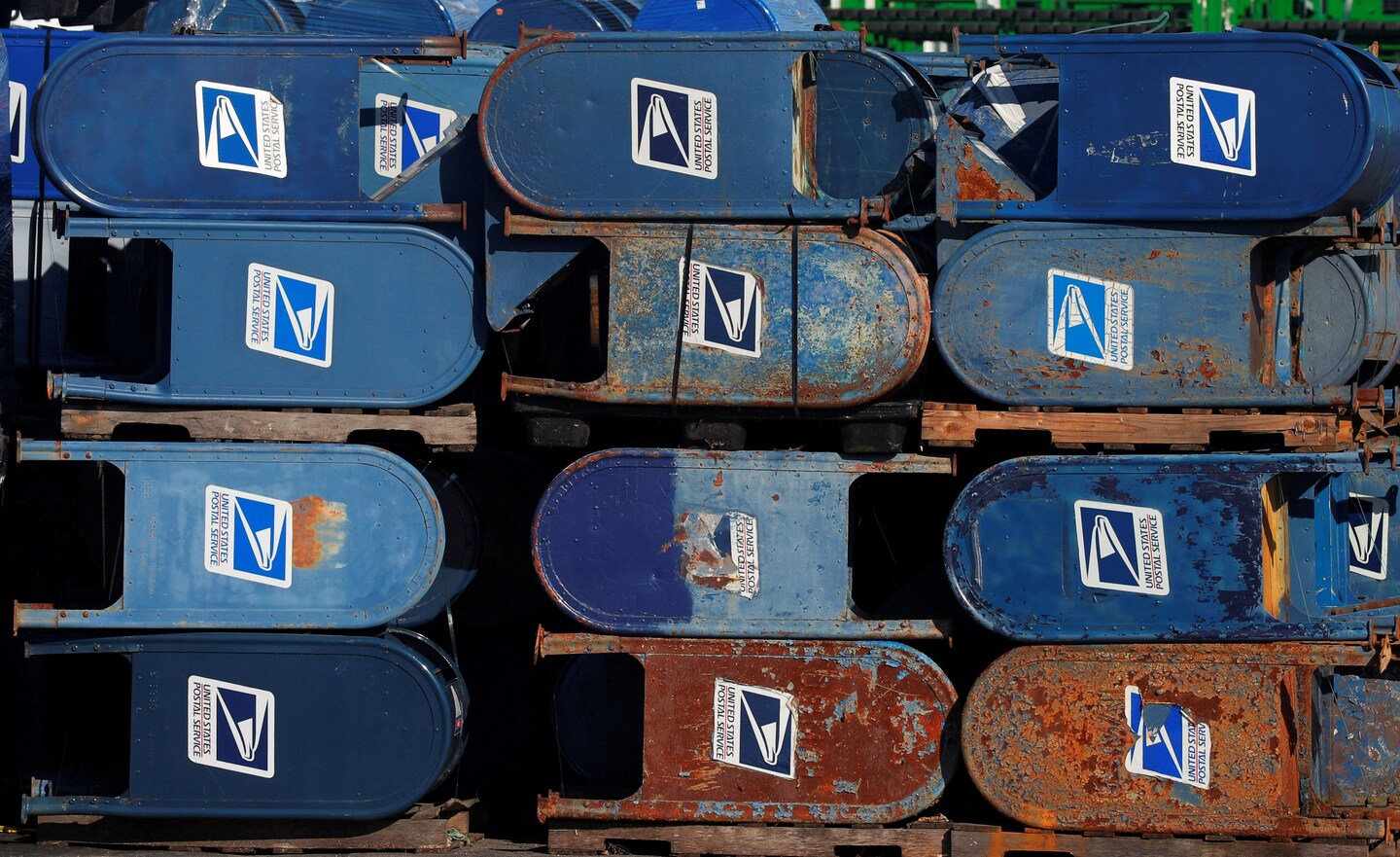 There are two congressional hearings on the Postal Service in the next few days. Here’s what Congress can realistically do to force the agency to resume more-normal operations and get ready for a presidential election conducted largely by mail.

The Postal Service has said that in a month or two, it will revisit its new policies, such as having employees leave mail behind later in the day and banning overtime.

We’ve seen how public pressure has already worked to turn around some of USPS’s more questionable practices. It said Friday it would stop removing mailboxes from streets for now after public concern over the removal of dozens of them a day after President Trump said he’d block Postal Service funding to stop mail-in voting. The Postal Service was also removing nearly 700 mail-sorting machines that will almost certainly slow down service, but under similar pressure, White House chief of staff Mark Meadows said it would stop that, too.

One of those mailboxes removed was outside a U.S. senator’s office in Montana, prompting the lower-key Democrat, Sen. Jon Tester, to demand the postmaster general come testify to Congress.

The head of agency, Louis DeJoy, is a major Republican donor who is taking actions in line with Trump’s vision for the Postal Service. But Trump didn’t directly put him there. Rather, the head of the Postal Service is picked by a board of governors overseeing the agency, and a majority of them have been put in place by Trump.

Democrats are going right for DeJoy’s chain of command. The head of the board of governors, Robert M. Duncan, will testify Monday alongside DeJoy in the House, where Democrats will ask him to undo the cost-cutting measures. In a letter, Senate Democrats also raised the possibility that Duncan could remove DeJoy.

Get a bipartisan consensus on how to help the Postal Service

Democrats have been leading the outcry to stop the Postal Service from making the new changes. Speaker Nancy Pelosi (D-Calif.) is calling the House back to session over the weekend in a pandemic to vote on legislation that would stop the agency from doing so.

But legislation like that isn’t going anywhere if Senate Republicans oppose it. Republicans haven’t received the idea of further restricting the Postal Service warmly, but Democrats have a case to make that Congress should do something. The Postal Service is really popular in the United States. A Pew Research Survey in April found that 91 percent of Americans approve of it. Americans in rural communities especially rely on the Postal Service to connect them. And it’s integral to mail-in voting during the pandemic, which Republican- and Democratic-controlled states are expanding for November.

Senate Republicans largely ignored Trump’s attacks on the Postal Service in the past week, and some have defended the cost-cutting measures as tough but necessary. So it’s a big change to see that this week, the Republican-controlled Senate will have DeJoy testify Friday, which will put the spotlight on all of these issues.

Find a way to fund the Postal Service, and convince Trump to sign the legislation

Probably the most effective, immediate relief Congress could provide the Postal Service is financial. Democrats pointed out in a recent letter to DeJoy that the Postal Service was the entity that asked for $25 billion to help it continue to deliver the mail as it struggles financially. House Democrats passed legislation including such funding in a bill in May, but it never made it past that step to become law.

Talks between Democrats, Republicans and the White House for a coronavirus relief package that would include money for the Postal Service fell apart a few weeks ago, in part over how much to fund the agency. Then Trump said he’d oppose legislation that gave the Postal Service more money because it would help mail-in voting.

He backed off that overtly political statement later in the day, saying he might sign legislation that gave aid to the Postal Service.