What you need to know about the Republican National Convention 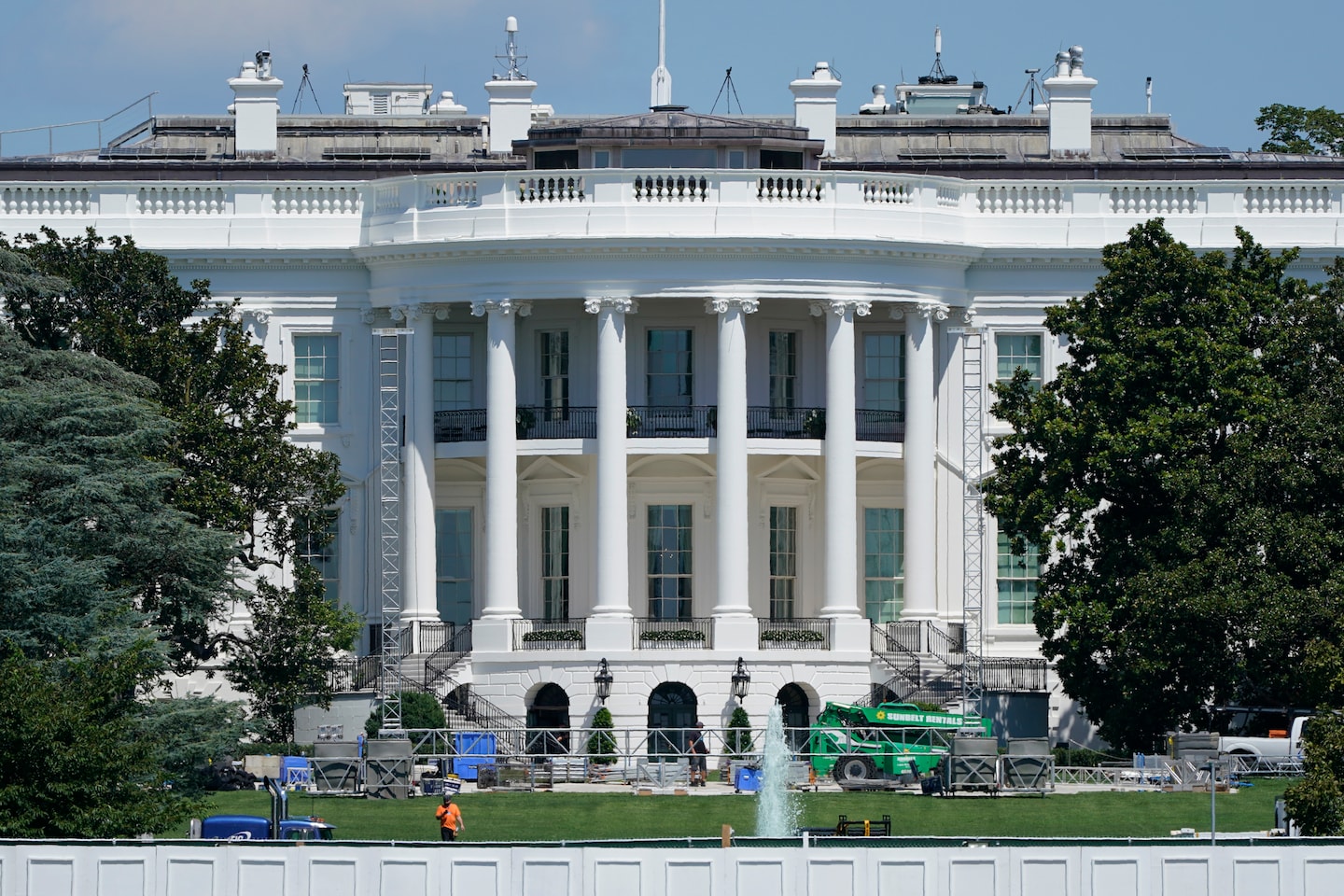 When is the Republican National Convention?

The public-facing part of the convention will start Monday. It was originally scheduled to be four days long, with speakers all day and into the evening. But the convention will be significantly pared down because of the coronavirus pandemic. Instead of thousands of attendees, there will be a couple hundred, and the president won’t be traveling for it.

But it won’t be entirely virtual like the Democrats’ convention.

The actual nomination will happen in Charlotte on Monday, Aug. 24, with events scheduled for the following three days and ending in Trump giving his speech on Thursday, Aug. 27 — although from the White House, not with his party in Charlotte.

Ronna McDaniel, chairwoman of the Republican National Committee, told Fox News there will be live programming every night, with keynote speakers and “surprises.”

“I feel like it’s in a really good place, and we’re now just putting finishing touches on it,” she told Fox News’s Bill Hemmer. She said there will be live events during the day, with prime-time events from 8:30-11 p.m. Eastern.

The Washington Post will carry the convention live each night.

A mix of places. A smaller gathering of party officials and delegates will meet at a convention center in Charlotte to renominate Trump, which will happen on Monday. But he will be several states away, in D.C. Trump says he will probably deliver his Thursday night acceptance speech from the White House. Pence is expected to speak from Fort McHenry in Maryland.

When Republicans were worried coronavirus-related restrictions would keep them from having large in-person events, they said they were moving to a city in another swing state, Jacksonville, Fla., but later canceled events there as well when coronavirus cases rose.

The convention speakers are usually a mix of party luminaries, rising stars and non-politicians whose stories exemplify something the party wants to highlight.

Perhaps the most headline-grabbing announcement so far is that Mark and Patricia McCloskey, the St. Louis couple who were briefly charged for waving guns at Black Lives Matter protesters this summer, will briefly speak in support of Trump, The Washington Post’s Josh Dawsey reported.

Fox News has reported that a Kentucky teen whose interaction with a Native American on the Mall went viral last year (and who later sued and settled with The Post and CNN over coverage of it) will speak, in an apparent jab at media coverage of the political right.

CNN reports that Jared Kushner could speak, as well as people who have benefited from Trump’s policies.

Republicans only decided last month that they wouldn’t be able to have a traditional convention. It looks like their planning is going right up to the last minute. The Daily Beast reported that less than a week before the convention, TV network executives said “they were still almost completely in the dark about basic details of next week’s RNC, including its format and its roster of speakers.”

Why is it in Charlotte?

Parties like to hold their conventions in swing states. Before the pandemic, the Democrats picked Milwaukee, hoping to win back Wisconsin after Trump flipped it red in 2016.

As for the Republicans’ choice, no state is shaping up to be as swingy as North Carolina this fall. The Democrats’ nominee, Joe Biden, is leading by six points in an average of high-quality polls from June and July in the state, though strategists on both sides warn that will tighten.

There are a lot of reasons for both parties to focus on North Carolina in November, and Republicans were hoping to use this convention to launch all of that.

What actually happens at a convention?

When we’re not in a pandemic, there are meetings and gatherings and lobbying and partying. The main official business is nominating the party’s candidate.

Usually, thousands of delegates gather in an arena to do that. The delegation from each state is called upon, someone from the state extols its greatness and then announces how many delegates it’s pledging for each candidate.

Democrats did that roll call vote virtually. Republicans will have a much smaller number of delegates in person, a little more than 330 — six delegates from each state and territory.

What precautions are they taking for coronavirus?

Attendees will be tested for the coronavirus before they travel to Charlotte, they will have their temperatures checked and symptoms tracked daily and masks will be handed out and required. (North Carolina requires masks in public.) The RNC will also bring doctors on site but doesn’t plan on testing people on premises regularly, unless needed.

Terri Rupar contributed to this report.