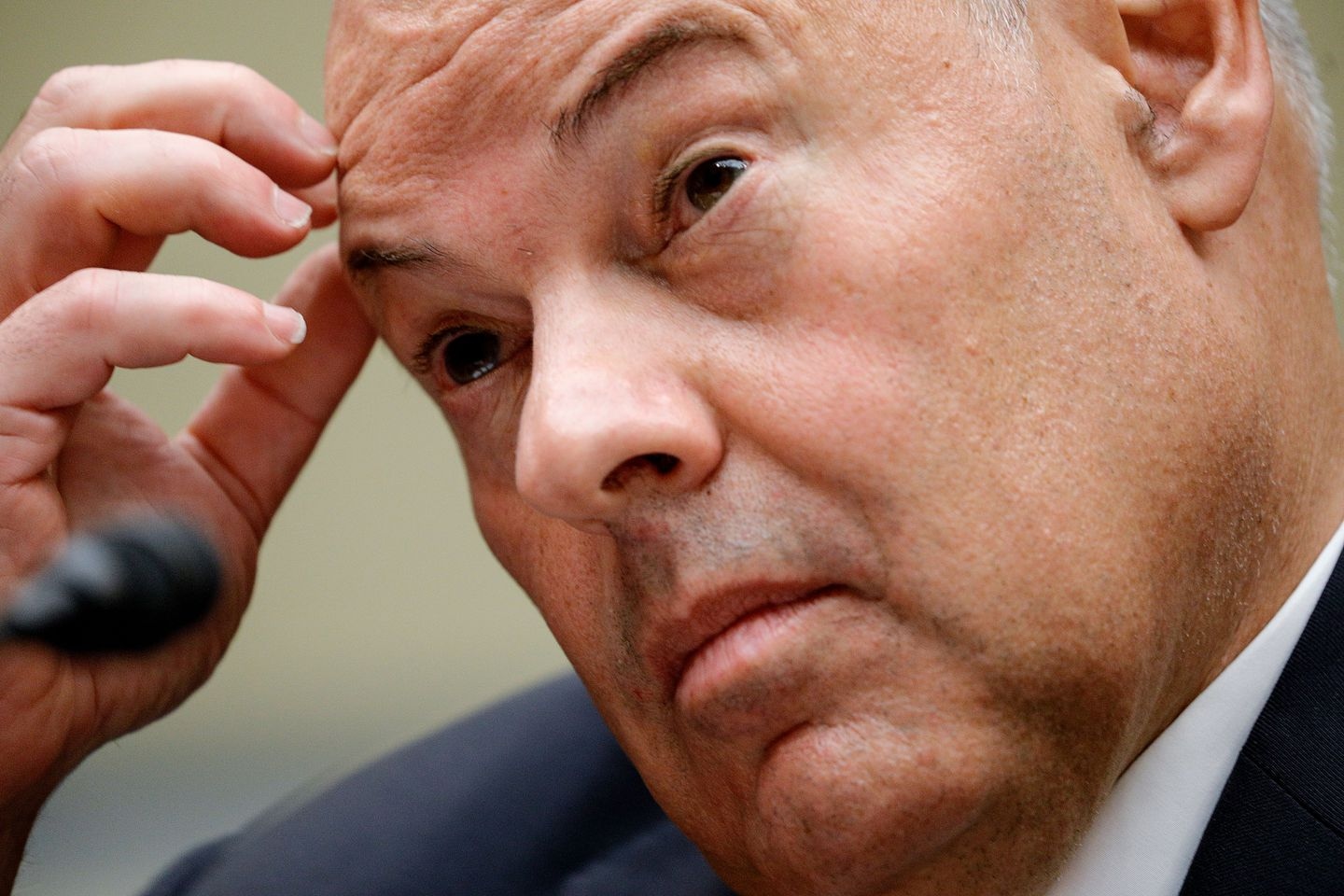 1. Democrats are putting DeJoy on the hot spot about whether he knew his service changes would lead to mail delays

In his Senate testimony Friday and again Monday before the House, DeJoy pitched the widespread delays across the nation in recent weeks as unfortunate dips in service, caused mostly by a shortage of postal workers due to the coronavirus pandemic.

But House Democrats obtained an internal Postal Service memo written to DeJoy earlier this month that warned his suspension of overtime and extra mail trips would cause such delays. (DeJoy has since stopped removal of mailboxes and sorting machines — though he won’t put back the hundreds taken away since he started in June).

“Mr. DeJoy, you’re withholding information from us,” said Rep. Carolyn B. Maloney (D-N.Y.), chairwoman of the committee holding this hearing, the House Committee on Oversight and Reform, “concealing documents and downplaying the damage that you’re causing.”

DeJoy didn’t really have a specific answer to why he didn’t share this memo with Congress or whether he had concerns about mail delays through his changes, although under pressure from Democrats he used stronger language than before to describe mail delays. “We are very concerned with the deterioration and service and are working very diligently [to fix it],” he said.

But overall, DeJoy gave Democrats an opening to make their central case, which is that his actions are politically motivated.

“In the Postal Service’s 240 years of delivering the mail, how can one person screw this up so fast?” a visibly frustrated Stephen F. Lynch (D-Mass.) asked, adding “What the heck are you doing?”

“For anyone thinking of voting absentee, the effect of your changes is to move Election Day from Nov. 3 up to something like Oct. 27,” Rep. Jim Cooper (D-Tenn.) said. (He’s not wrong, based on best-practices recommendations from both election experts and the Postal Service itself to mail your finished ballot at least a week before the election.)

2. DeJoy’s political leanings are very much under scrutiny by Democrats

DeJoy is a wealthy former logistics manager who was a major Republican donor and President Trump ally before being picked for the job by a Republican-controlled board overseeing the Postal Service.

DeJoy said Friday and again Monday it’s “outrageous” to accuse him of running the Postal Service to help Trump win in November. But a number of House Democrats accused him of just that.

Here’s Maloney in her opening statement:

Perhaps Mr. DeJoy thought his sweeping changes would not cause any delays. In my opinion, that would be incompetence at best. Or perhaps this was intentional. Maybe Mr. DeJoy was warned that his changes would cause delays, but he disregarded those warnings. That would be extremely reckless in the middle of a global pandemic with less than three months before an important election. Or perhaps there is a far simpler explanation. Perhaps Mr. De Joy is just doing exactly what President Trump said he wanted out on national television, using the blocking of funds to justify sweeping changes to hobble mail in voting. All of these options are bad.

Under questioning from Rep. Gerald E. Connolly (D-Va.), DeJoy acknowledged for the first time — albeit as obliquely as possible — the elephant in the room, which is that Trump’s continued undermining of mail voting is also undermining his job. “I have put word around to different people to lead that this is not helpful,” DeJoy said.

In one of the most jaw-dropping exchanges of the day, Rep. Jim Cooper (D-Tenn.) straight up asked DeJoy whether he illegally tried to help Trump when he was in the private sector and was helping raise money for the Trump campaign: “Did you pay back several of your top executives for contributing to the Trump campaign by bonusing or rewarding them?”

DeJoy denied everything Democrats leveled at him, including this. (“That’s an outrageous claim, sir, and I resent it,” he said to Cooper, adding “The answer is no.”)

But the effect of two congressional hearings DeJoy has participated in is that these Democratic attacks are ramping up, not down, after he came to testify and assuage concerns.

3. Overtime cuts could be coming for the Postal Service

One thing that’s not clear is whether DeJoy stopped Postal Service workers from working overtime recently (before backing off those changes after a public uproar about mail delays and concerns about how that would effect the election).

DeJoy says he “did not direct the elimination or any cutback in overtime.” But The Post has obtained internal documents that says he did. And House Democrats obtained their own documents that blame these changes for delayed mail.

Whether DeJoy has cut overtime yet or not, it could be coming. We also know, through Washington Post reporting, that he is considering big changes — much larger than previously known — to how the Postal Service operates after November.

DeJoy essentially confirmed that in the Senate’s hearing Friday by describing them only as “dramatic changes.” On Monday, he left open the possibility that overtime cuts could be coming soon.

4. It’s not clear what, if anything, Congress will do to help the Postal Service

On Saturday, the House of Representatives convened for an emergency vote, where Democrats and two dozen Republicans approved a $25 billion infusion of cash for the Postal Service. (Which Democrats will point out that the agency’s board of governors said was necessary.)

But it’s almost certainly not going anywhere in the Republican-controlled Senate. In both hearings Friday and Monday, Republican lawmakers jumped to DeJoy’s defense as a leader doing the best he can to make a fiscally struggling agency financially viable. “A transition where you’re trying to make changes, it always goes smoothly, doesn’t it?” Rep. Paul A. Gosar (R-Ariz.) asked sarcastically.

DeJoy repeatedly said that his wish list would include legislation from Congress helping alleviate some of the Postal Service’s heaviest financial burdens, like health care and pensions.

“Get me a billion and I’ll put the machines in,” DeJoy said, under questioning from Rep. Ro Khanna (D-Calif.) about why he won’t put nearly 700 mail-sorting machines back if only to restore Americans’ confidence in their ballots getting delivered on time.

But the politics of this Congress mean that wish for more funding isn’t being granted anytime soon.