What are the chemical compounds doctors say may have been used to poison Alexei Navalny? 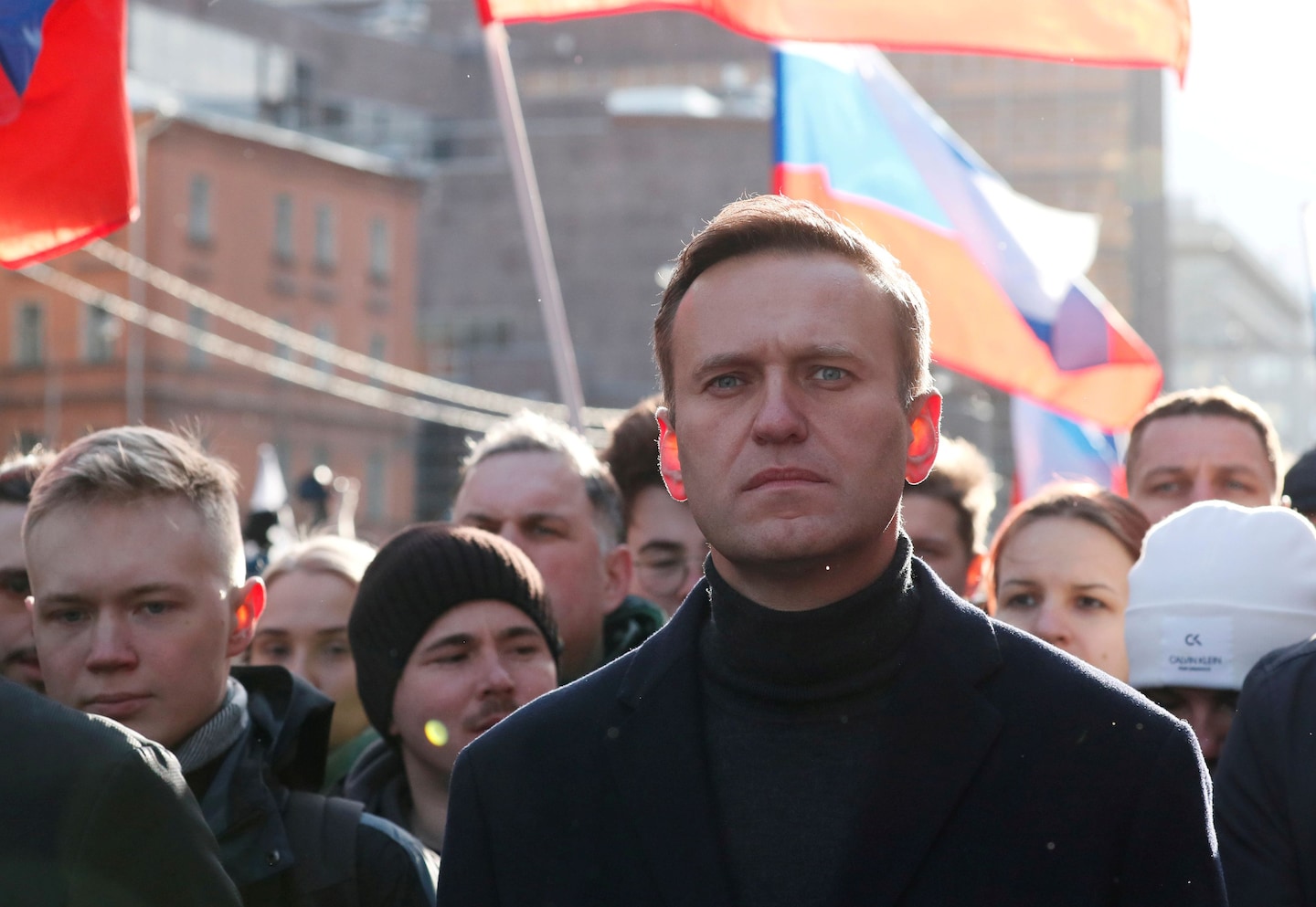 Berlin’s Charité hospital on Monday said that another Russian dissident, prominent opposition figure Alexei Navalny, was poisoned last week when he suddenly fell violently ill after sipping a cup of tea in a Siberian airport. While German investigators have not yet identified the exact substance, they believe it was also a cholinesterase inhibitor, based on results from several independent laboratories.

The Kremlin has once again denied it was involved. But many analysts say a clear pattern of attacks against opponents of Russian President Vladimir Putin suggests otherwise.

What are cholinesterase inhibitors?

Cholinesterase inhibitors, also called anti-cholinesterases, are a compound of chemicals for which scientists have found many uses, including chemical weapons, pesticides and Alzheimer’s therapies, according to Reuters.

Improperly inhaling, ingesting or coming into eye or skin contact with the chemicals can be dangerous. Carbamates and organophosphates, both pesticides, use cholinesterase inhibitors to neutralize the nervous system of insects. The compounds can also be harmful to humans if ingested.

Novichok and sarin are among a subgroup of compounds known as nerve agents. They are many times more potent than the pesticides. Sarin was on the original 1997 list of toxins banned by the OPCW, a global chemical weapons watchdog.

What do they do to the body?

Cholinesterase is an enzyme the nervous system needs to regulate the body’s basic function, including the heart and lungs. Patients poisoned with compounds that block the enzyme can experience multi-system flare-ups, seizures, paralysis and sometimes death, usually from respiratory failure.

For example, the highly volatile agent sarin, which Syrian President Bashar al-Assad used in multiple deadly chemical weapons attacks against Syrians in the spring of 2017, is a colorless, odorless and tasteless liquid that can spread through fluids including water or through the air as a gas, according to the U.S. Centers for Disease Control and Prevention. Once ingested, the chemical disrupts the function of glands and muscles. That can lead to symptoms including a runny nose, headache, blurred vision and trouble breathing. But heavier exposure, which can be fatal, means loss of consciousness, paralysis, convulsions and respiratory failure.

How do doctors identify and treat Novichok poisoning?

Nerve agents can be hard to detect.

A “broad analysis has been initiated” to determine the substance with which Navalny was poisoned, Berlin’s Charité hospital in a statement on Monday. But doctors said they had confirmed through tests that a toxic chemical blocking cholinesterase was the cause of Navalny’s illness.

Doctors are providing Navalny atropine, a medicine used to treat some forms of nerve agent and pesticide poisonings. Athene is another nerve agent antidote that can help counteract the poison but is not a cure.

Navalny is in a medically induced coma, although “there is no acute danger to his life,” the hospital said. “Longer-term effects, especially in the area of the nervous system, cannot be ruled out.”

Has Russia been accused before of using nerve agents against critics?

Navalny’s spokesperson accused Russian authorities of deliberately poisoning him, charges the Kremlin denies. But well-known critics of Putin have been targeted in a sequence of poisonings, confirmed and alleged.

In 2018, former Russian spy Sergei Skripal and his daughter were hospitalized after being poisoned with Novichok in their home in Salisbury, England. They survived, but a woman unconnected to the pair who came in contact with the chemical compound died. Britain blamed Russia for the attack. The Kremlin denied responsibility.

Pyotr Verzilov, a member of the Pussy Riot protest group, sought medical care in Germany in 2018 after he became ill from a suspected poisoning. He blamed it on Russian military intelligence. Doctors in Berlin found no traces of poison in his system, though they said they could also identify no other possible explanation for his symptoms.

“My symptoms in the first hours of poisoning were VERY similar to what is happening with Navalny now,” Verzilov wrote on Twitter on Thursday.